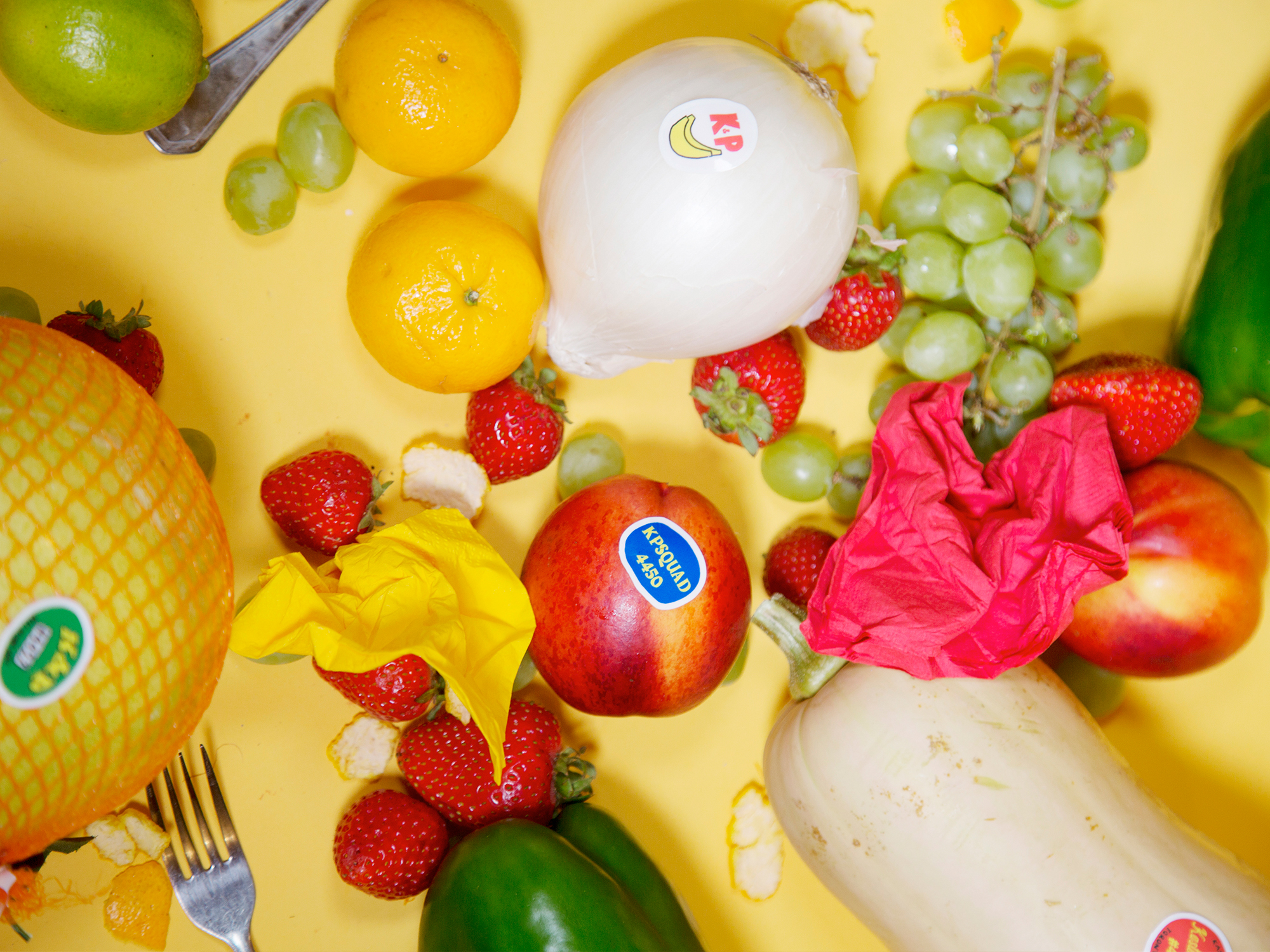 Dani Roche
2017 has been a tough pill to swallow. We investigate accessibility and access through the lens of the traditional North American grocery store setting in our first Nuit Blanche installation.

ARTIST STATEMENT:
The K&P Mart uses the traditional North American grocery store setting as a backdrop to highlight current issues in the social, political, and economical climates. There’s no denying that 2017 has been a hard pill to swallow. With the recent shift in power, basic human rights like water or accessible food prices for all are becoming less of a standard a more of an unattainable element – high up on a museum pedestal; out of reach. Though those in power may claim equality, for most it’s only visible from behind the proverbial display case. By manipulating recognizable elements of North American food industries – hamburgers, boxed cereal, sliced bread- the K&P Mart creates a disproportionate, wonky, and skewed landscape mirroring the one currently outside all our local grocers. With this exhibit we propose that, perhaps, we have bitten off more than we can chew. 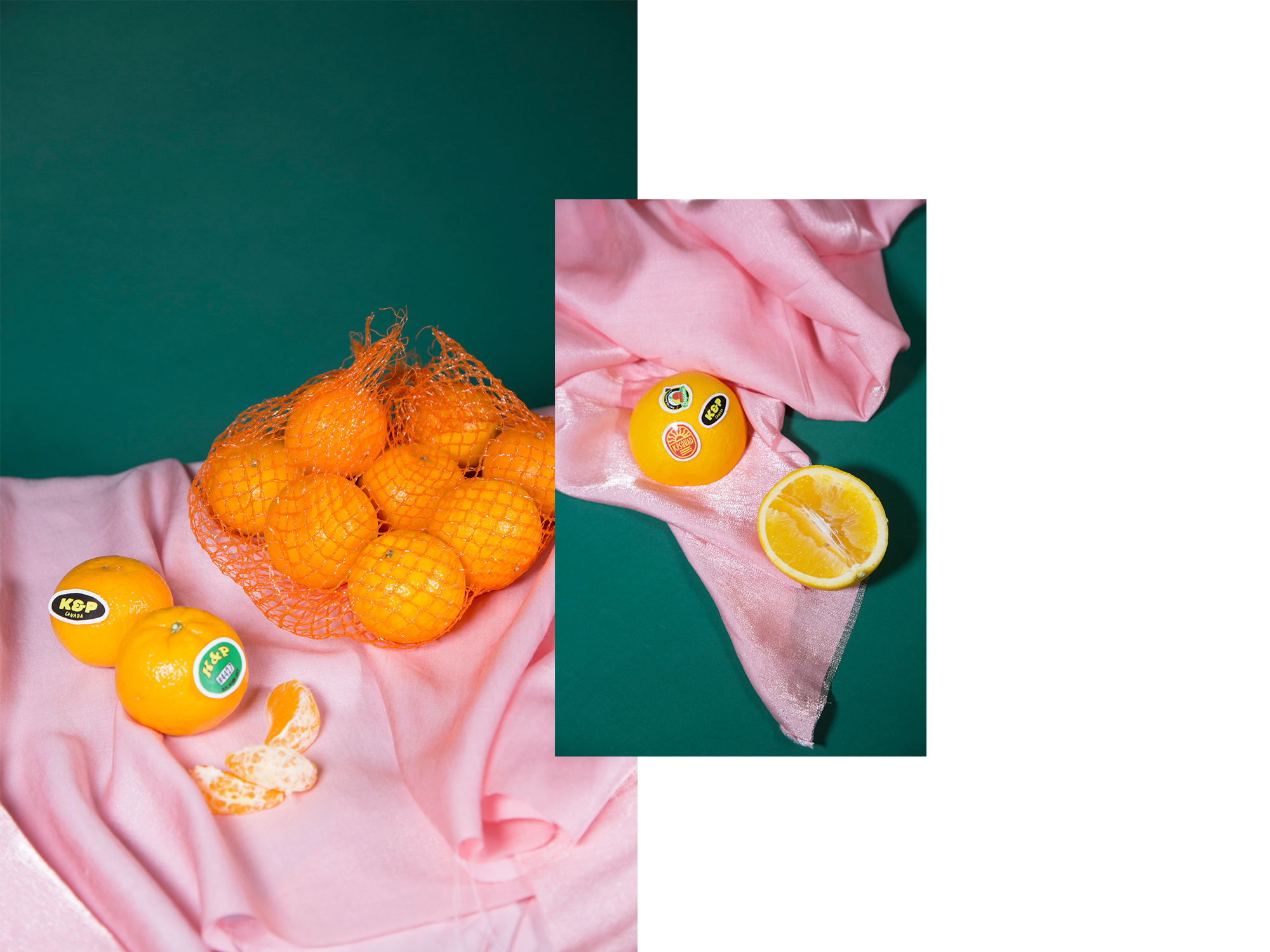 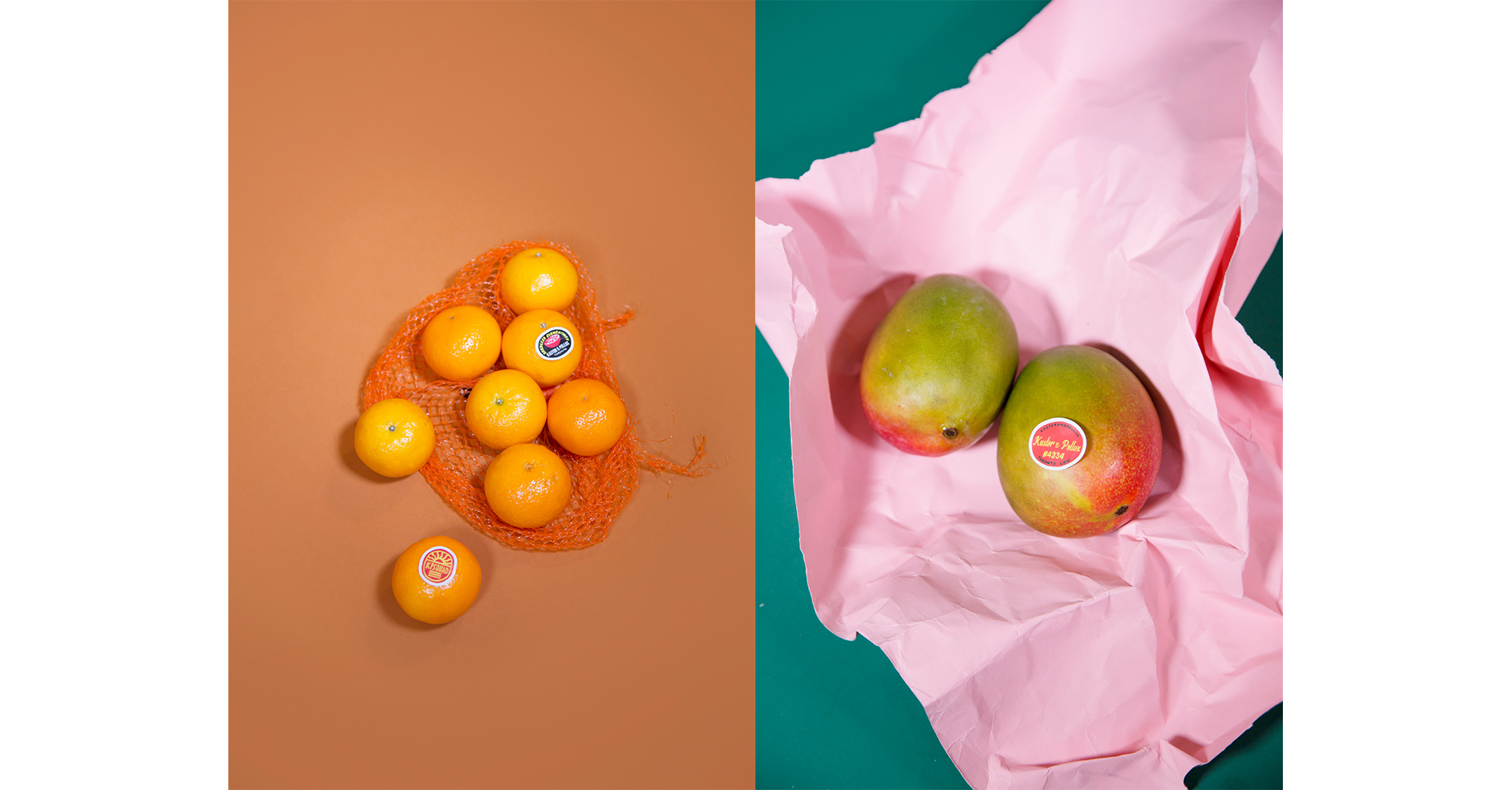 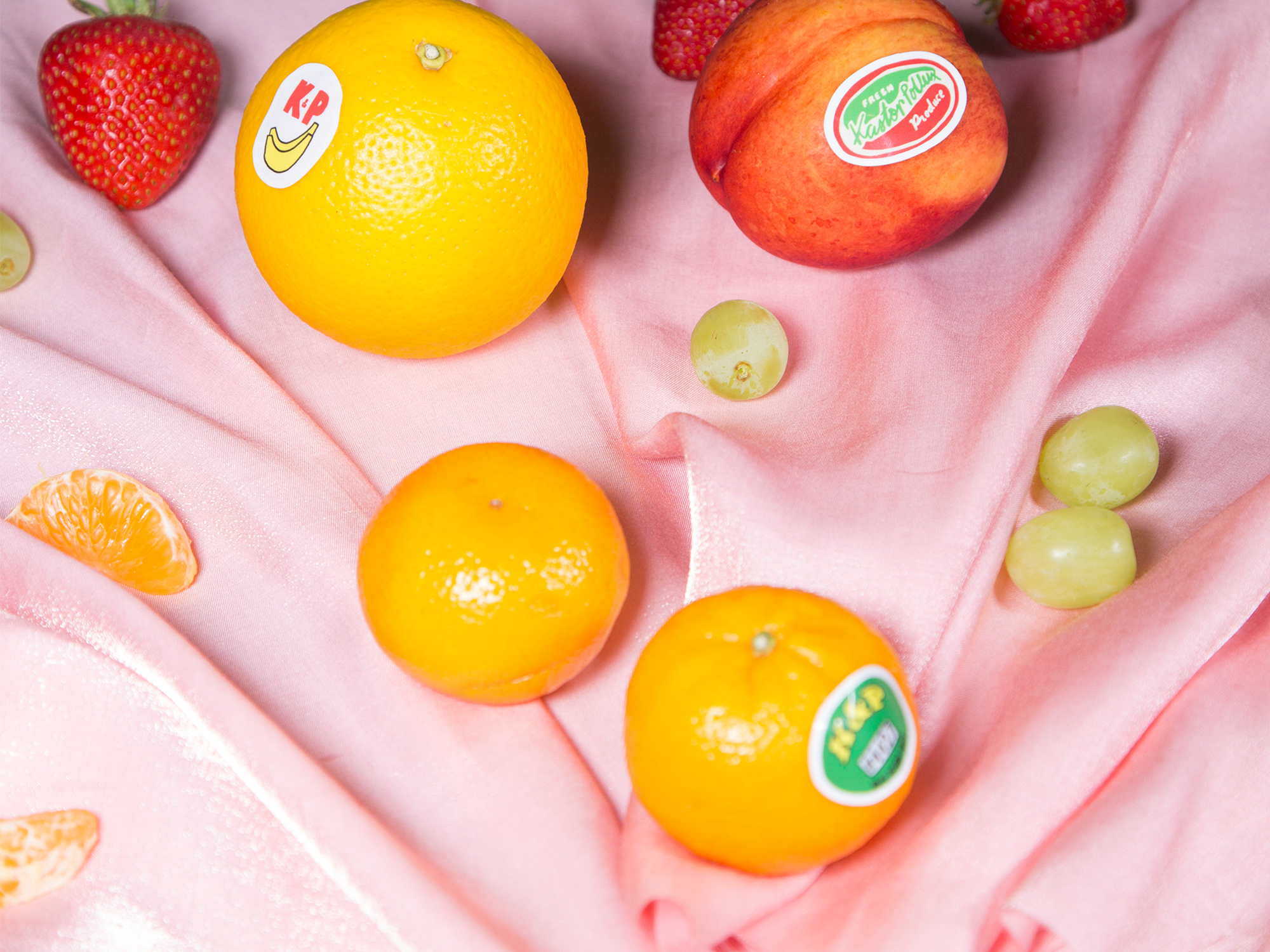 K&P Mart is part of the official programming for Nuit Blanche 2017 at the Gladstone Hotel, and is kindly supported by Fujifilm Instax North America. You can RSVP here. 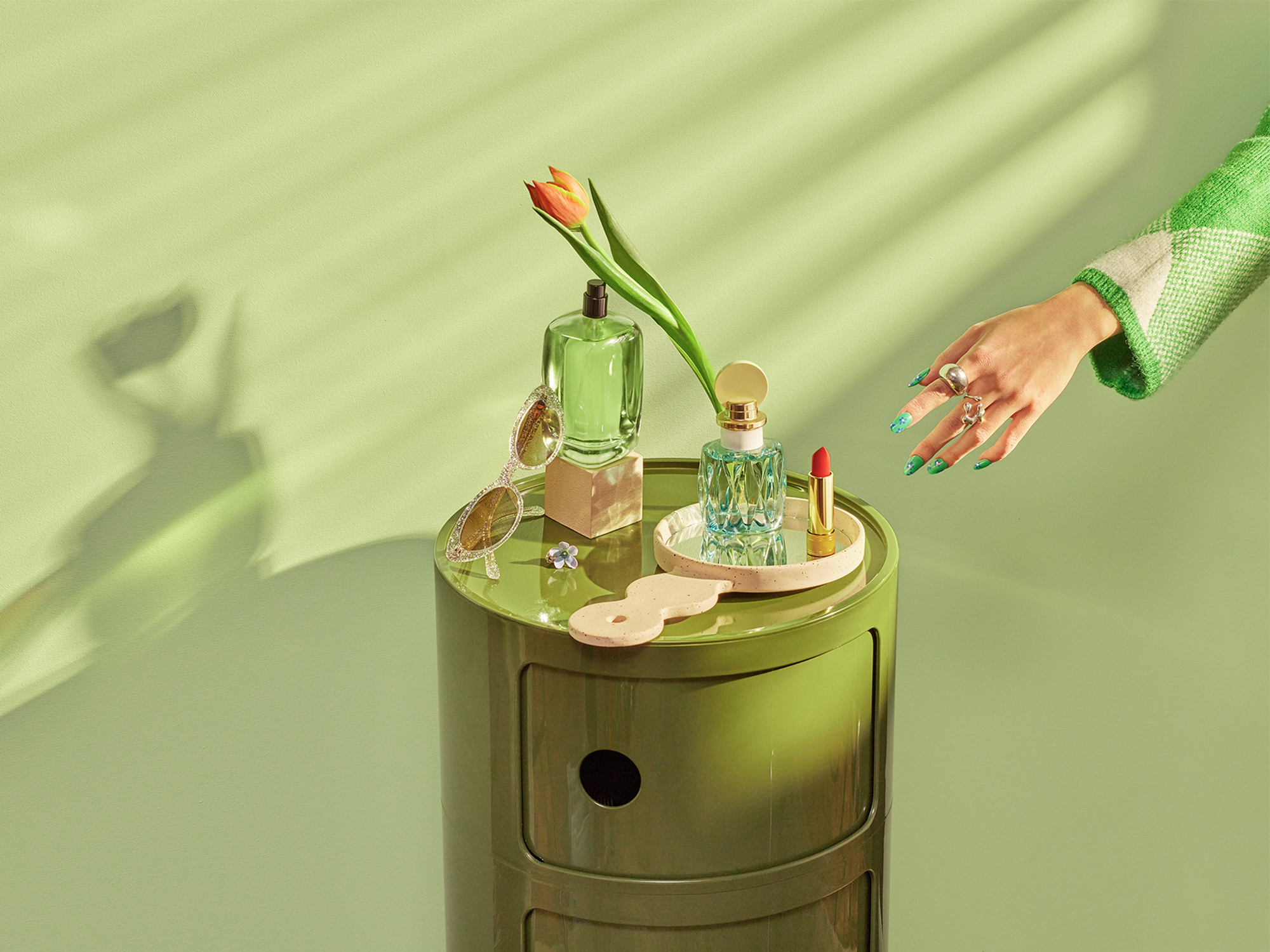 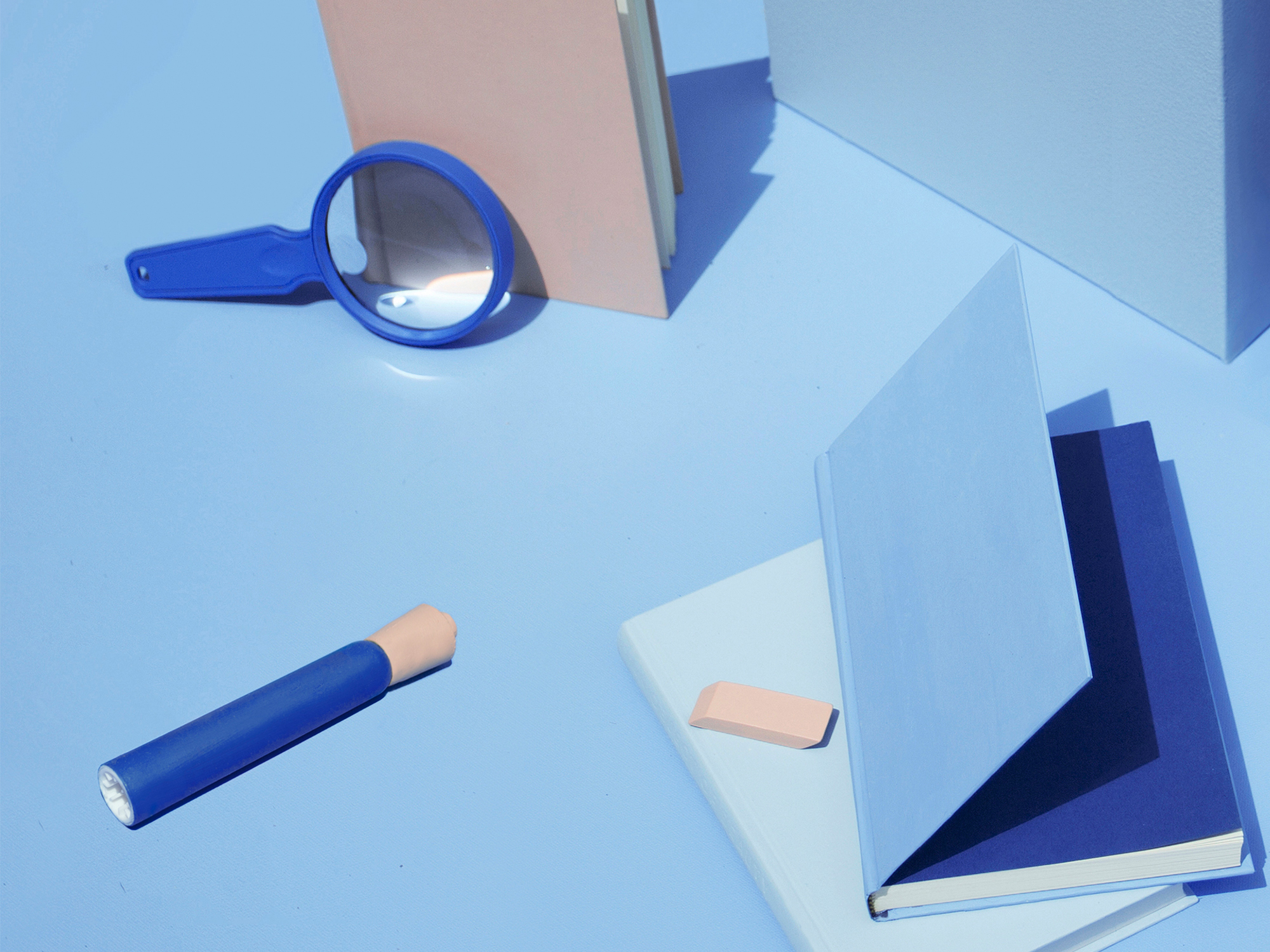 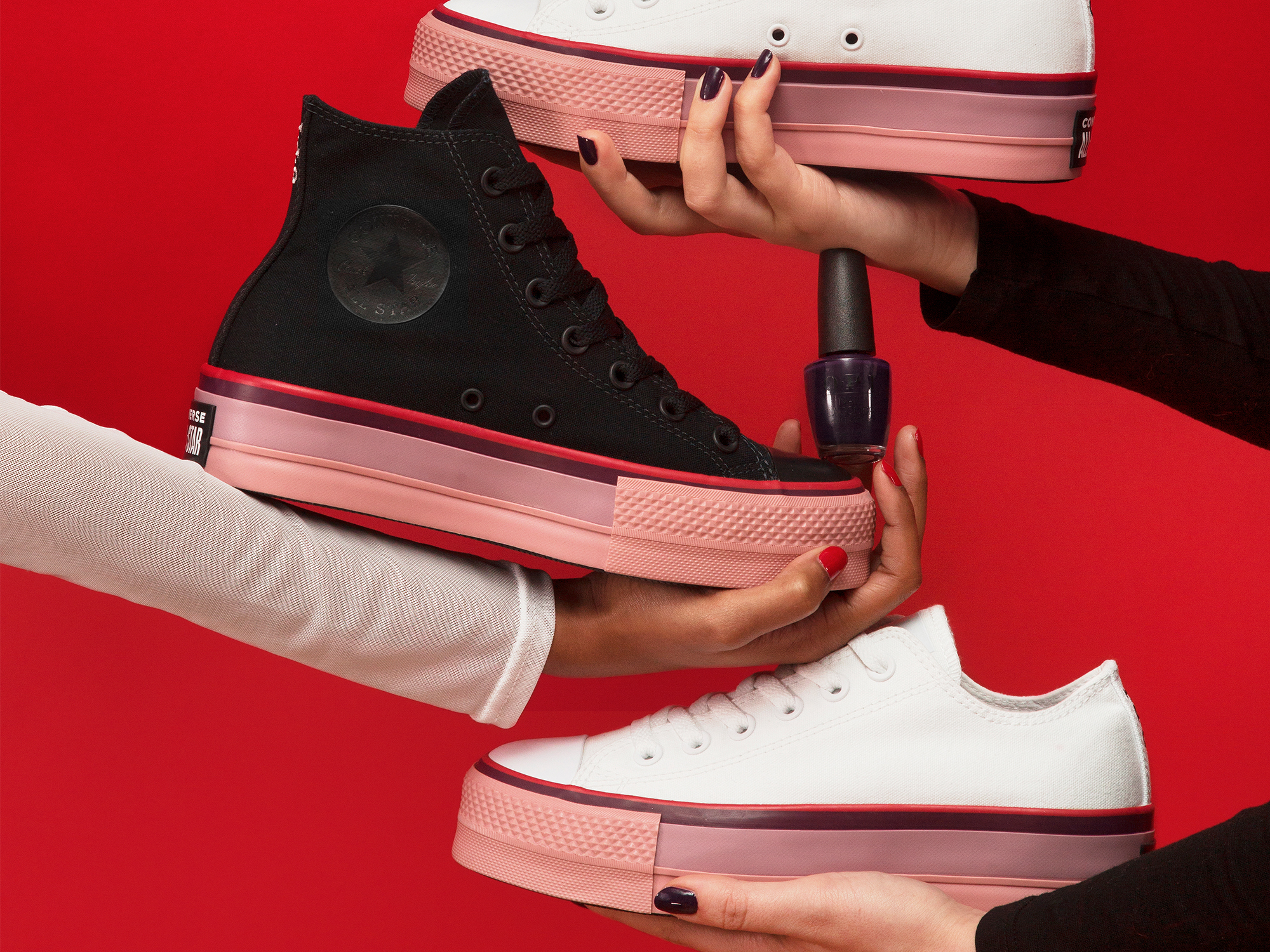 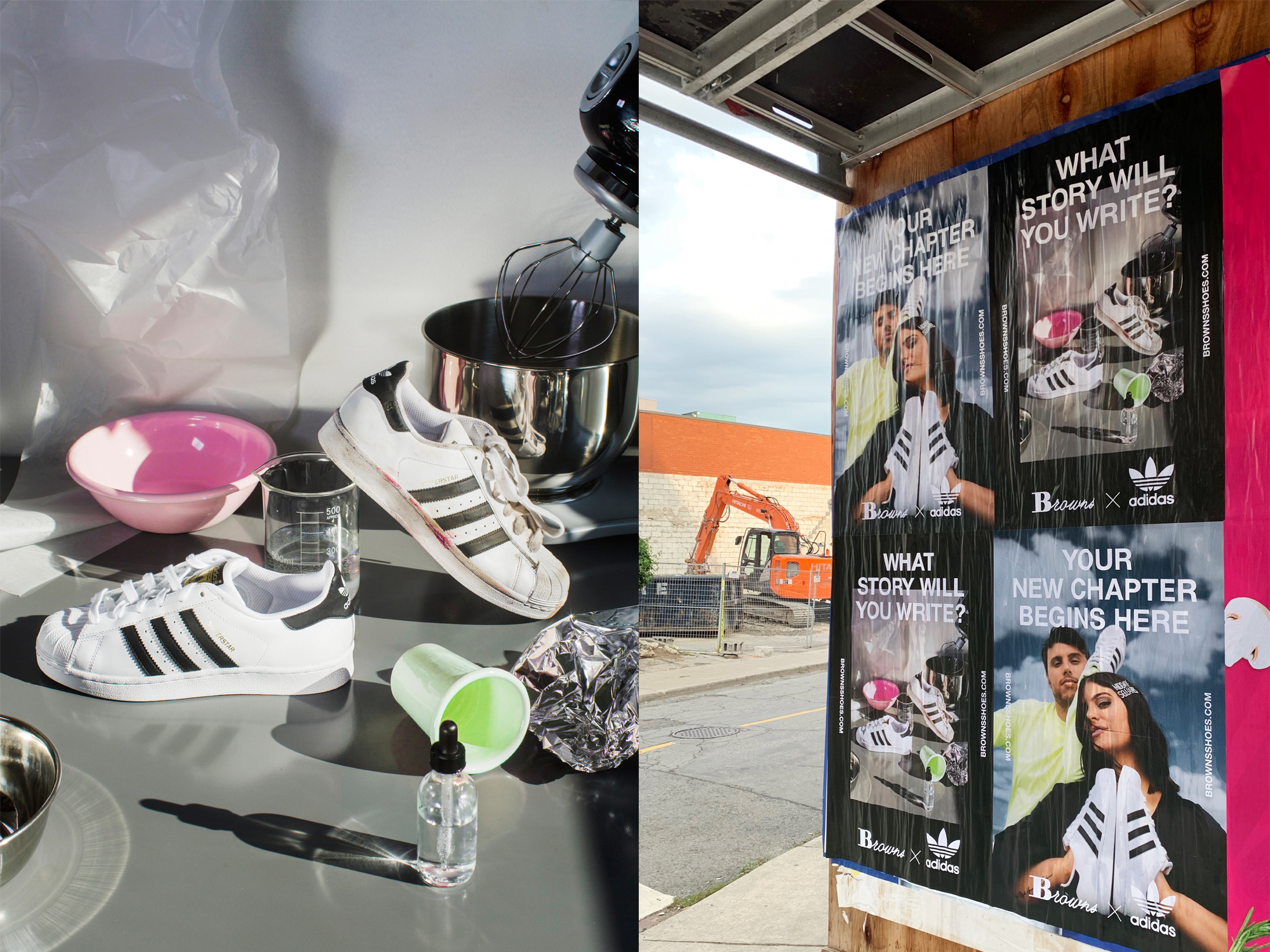 What Story Will You Write? 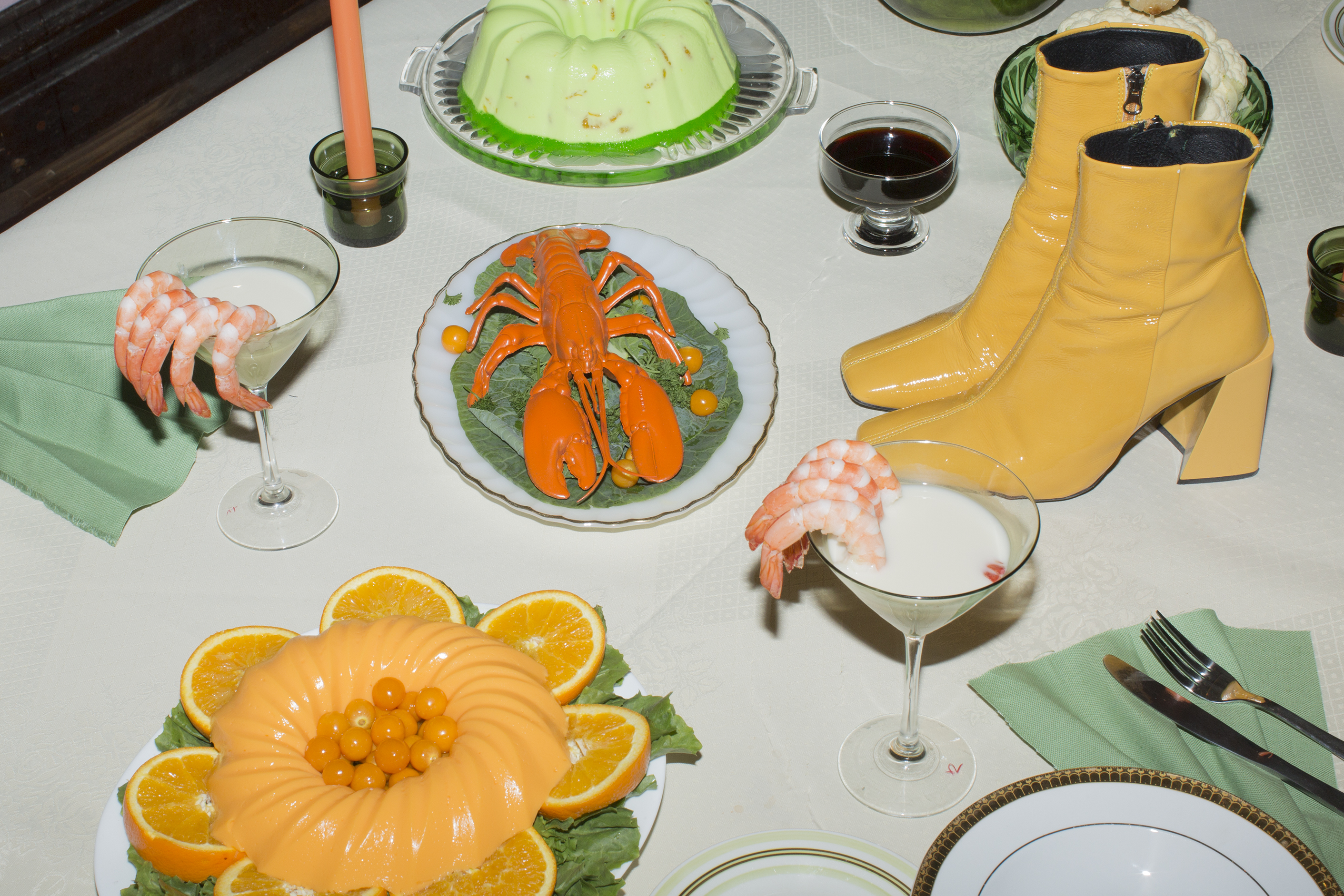 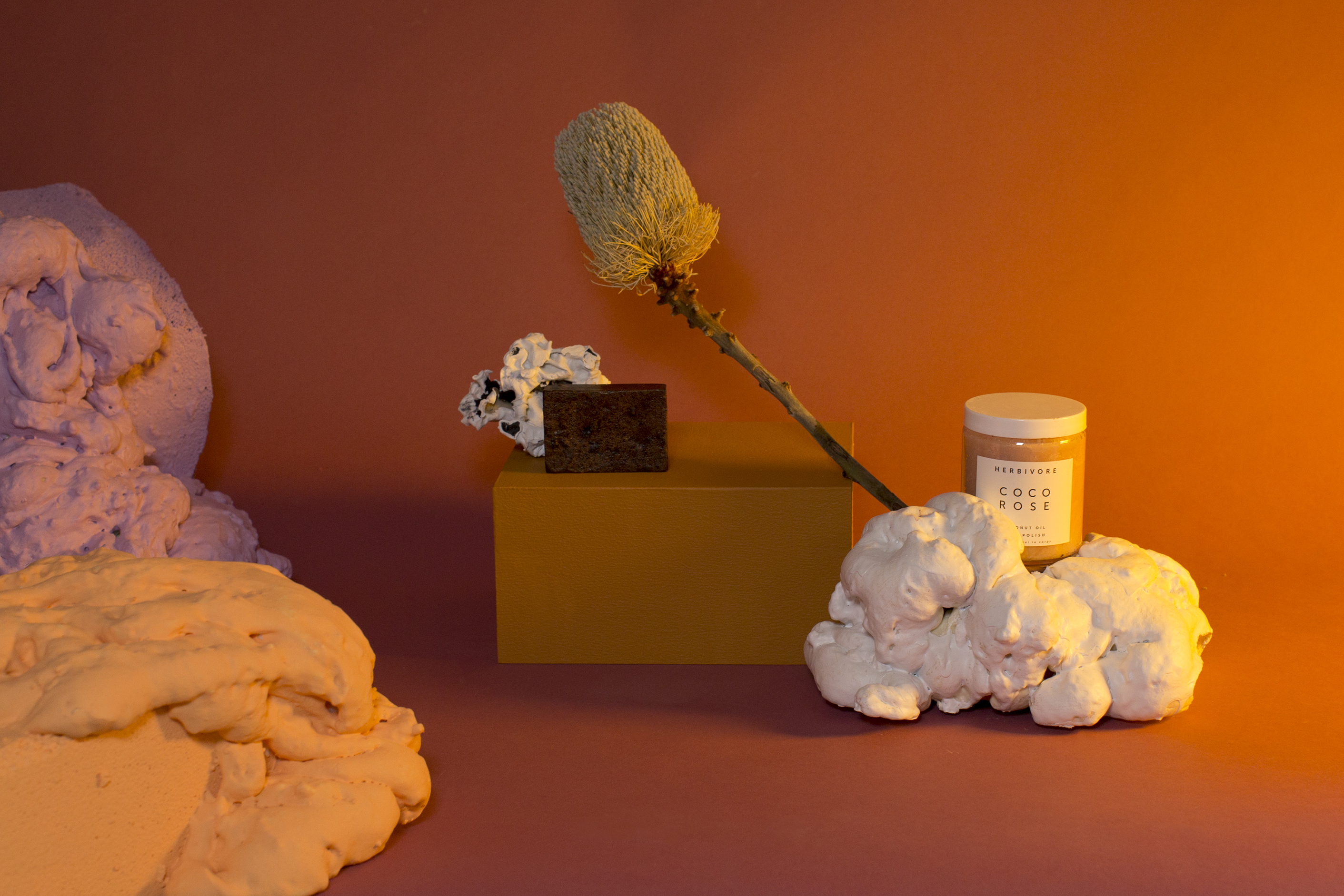 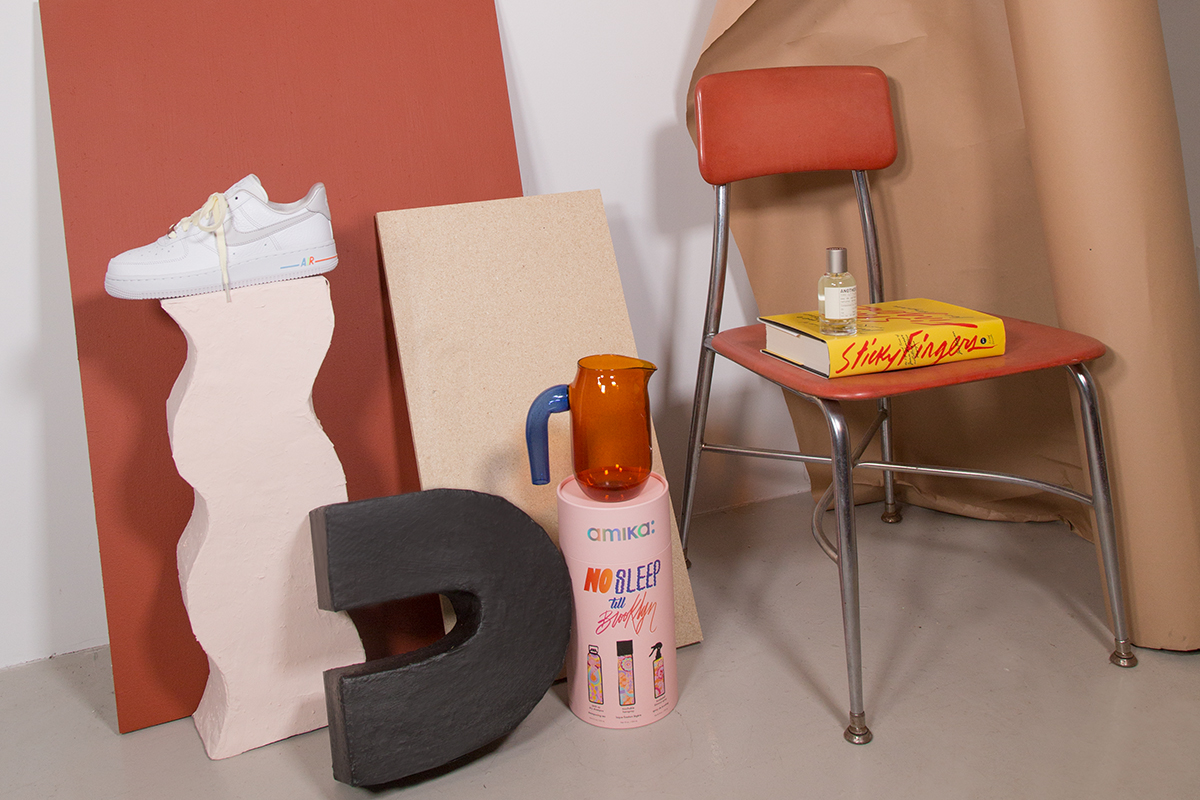 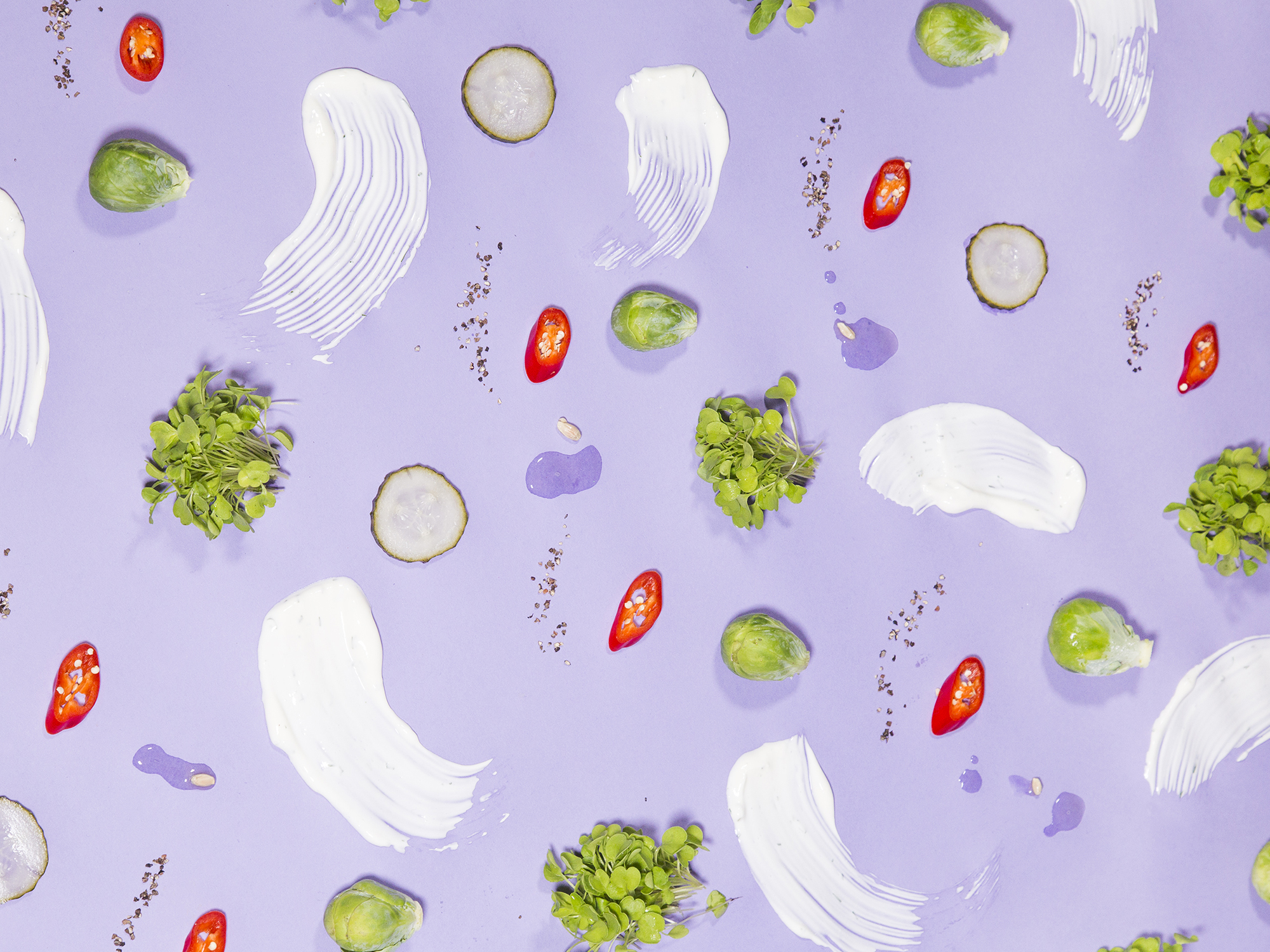 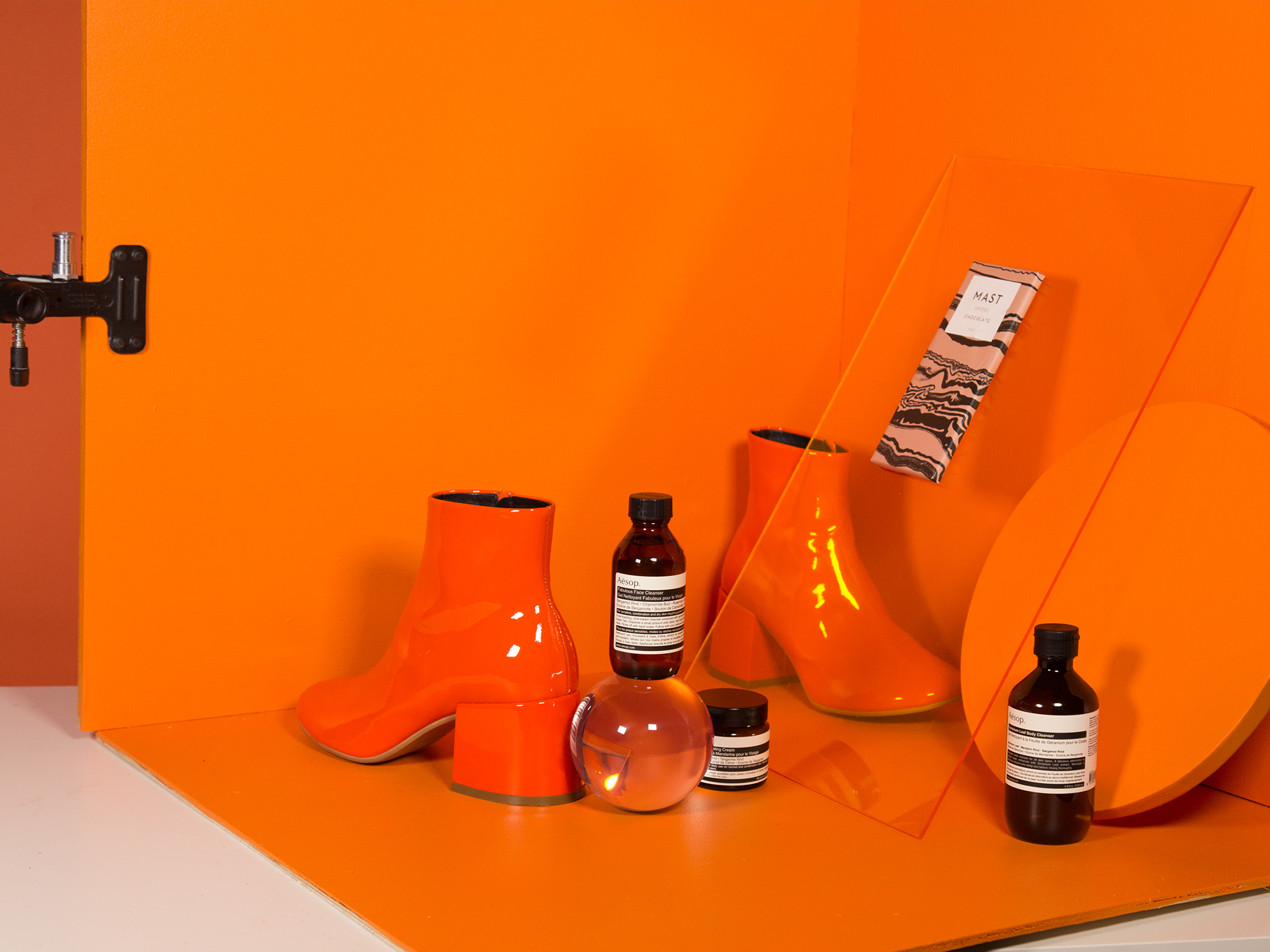 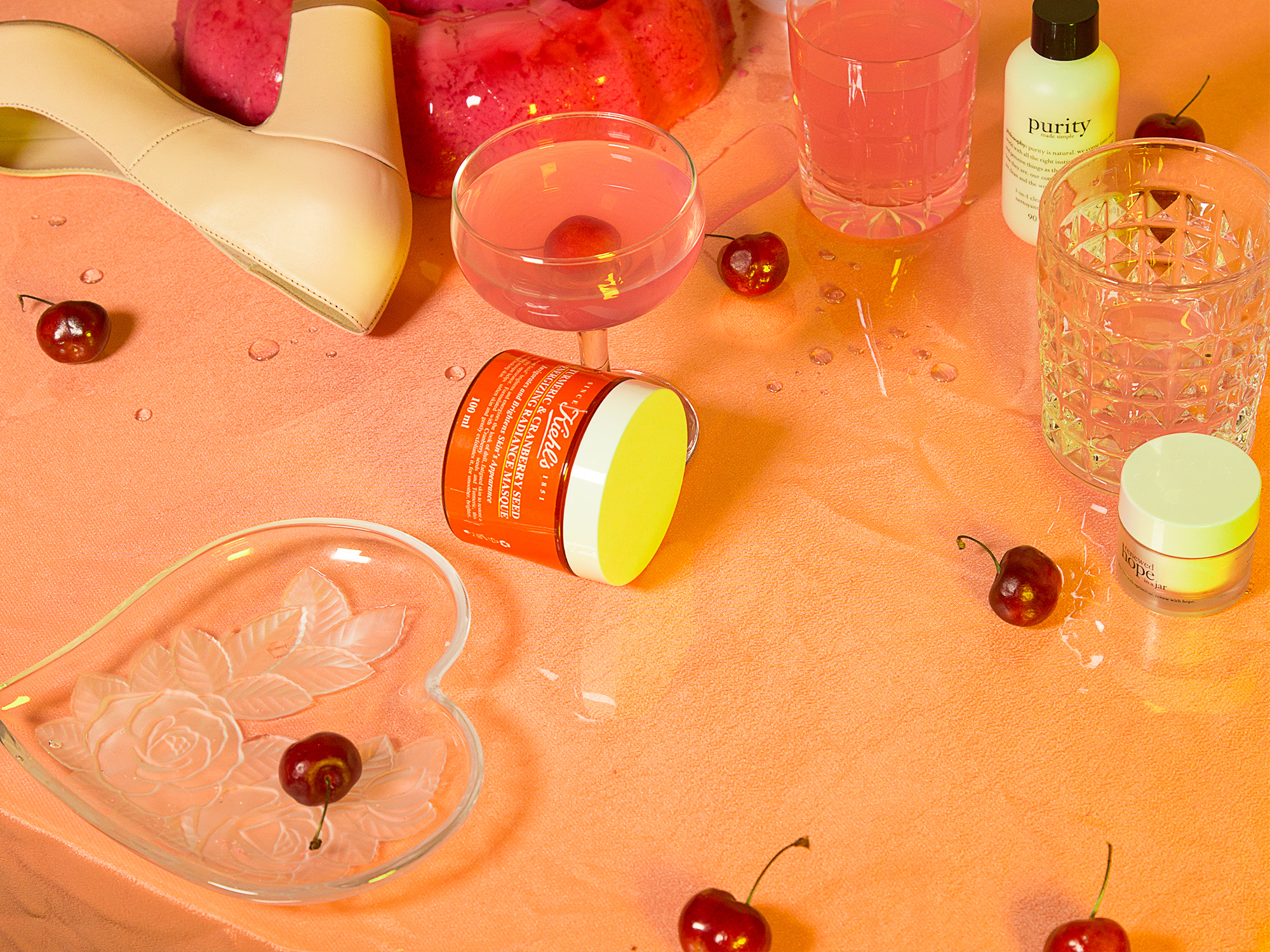 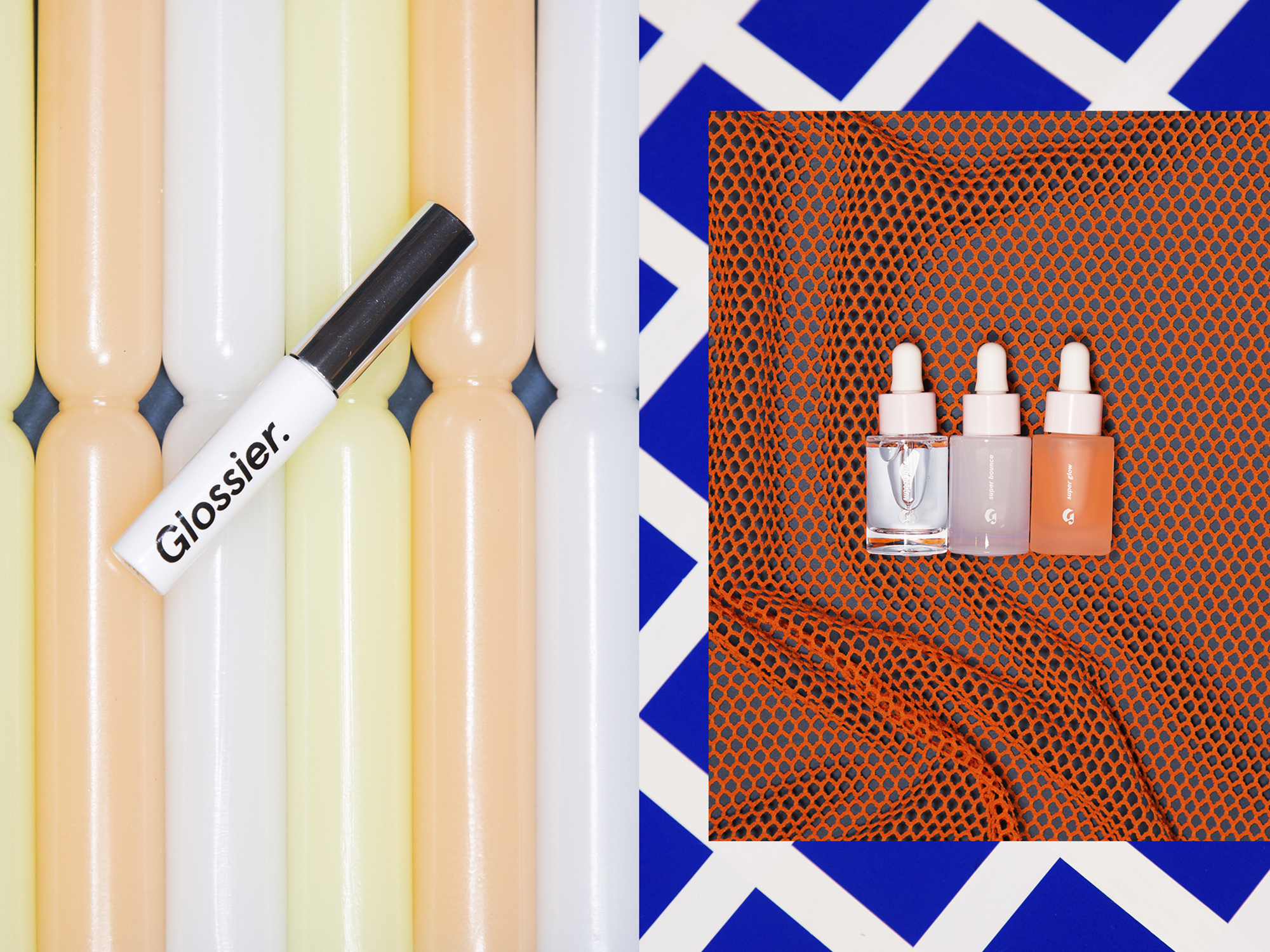 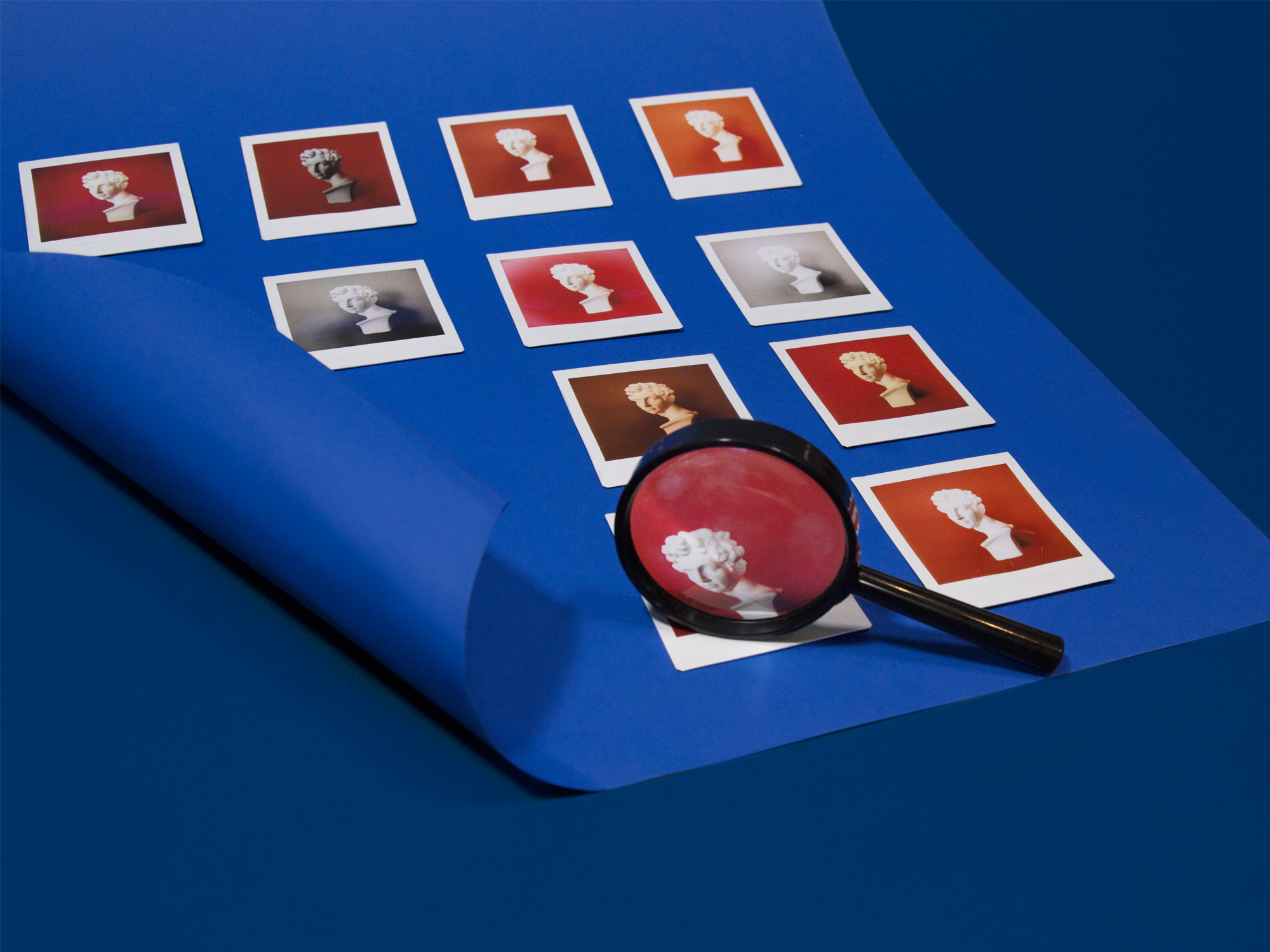 Find Your Edge with the instax SQ10 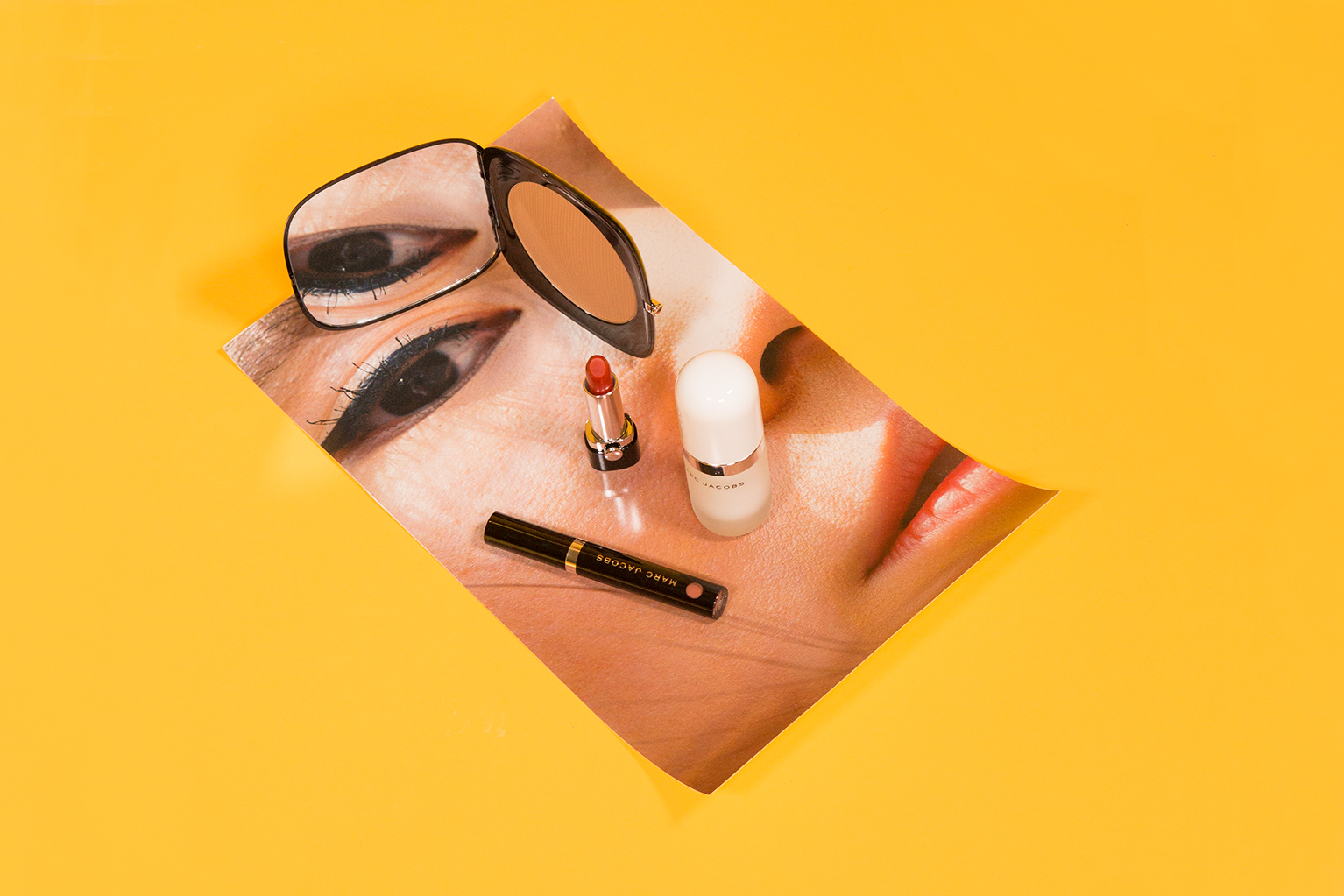 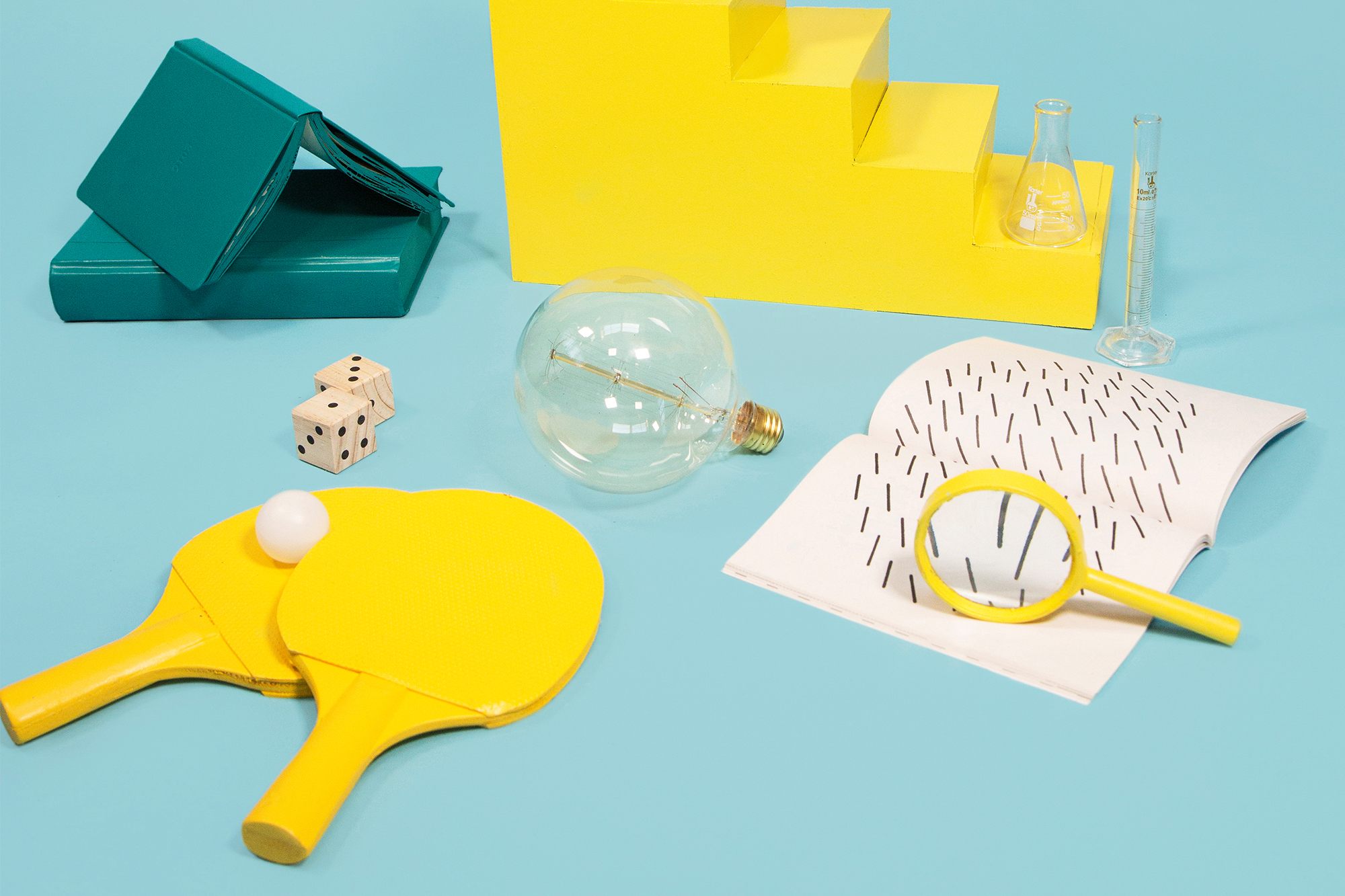 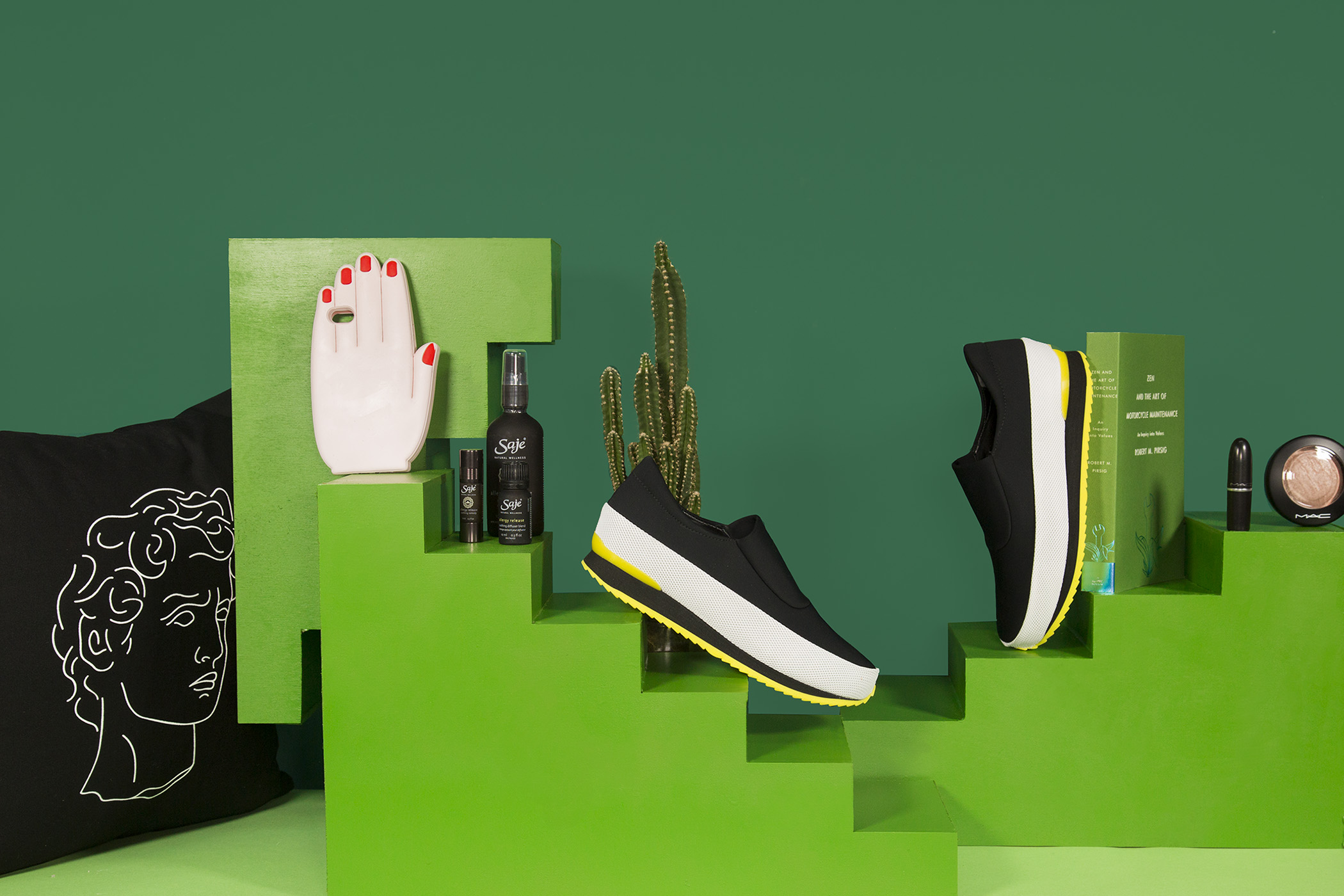 Beauty Is Only Skin Deep 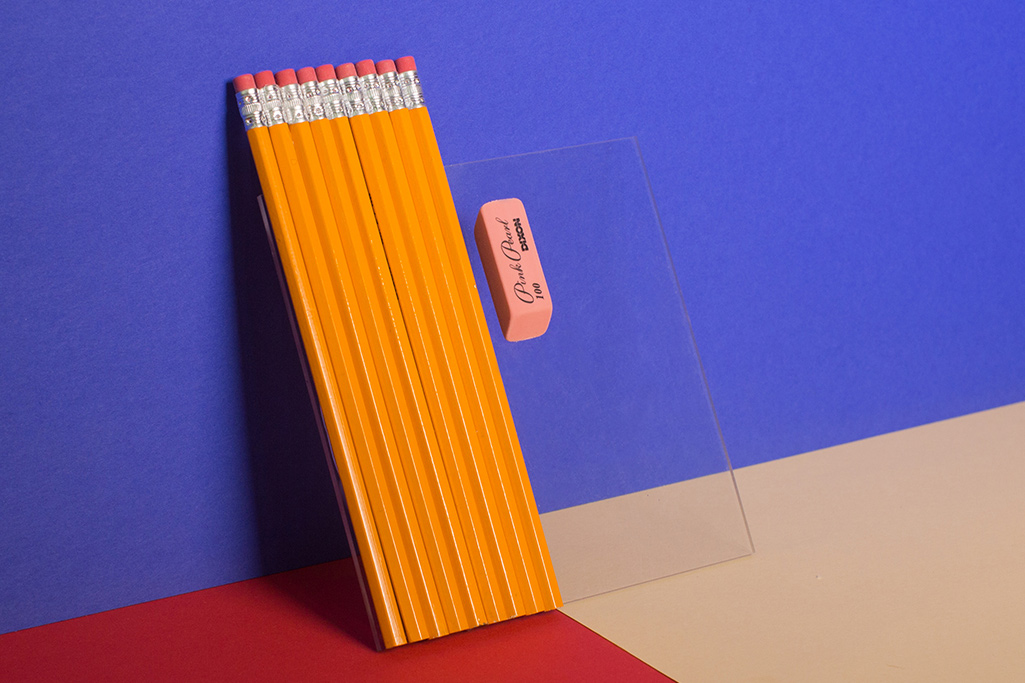