Marta Ryczko
A piece by Marta Ryczko from the first issue of Ephemera published by Kastor & Pollux, and designed and curated by Maegan Fidelino.

Ephemera is a collection of short fiction, essays, interviews, photos, and artwork curated and edited by Maegan Fidelino, and published by Kastor & Pollux. It aims to explore multiple perspectives from a variety of thinkers and image makers.

If I played the association game and someone said “Pop Music,” I would immediately say “Spice Girls.” They were my first and only pop obsession as a kid and I would spend my days singing along with them while chewing Spice World bubble gum, and wearing my Spice Mice t-shirt (via now-defunct Northern Getaway). Suffice to say, I didn’t understand then that the group was a marketing machine that capitalized and diluted feminism, misguidedly repackaging it as Girl Power.

Twenty years later, even though I cite Bikini Kill as one of my favorite bands and have a mild obsession with Riot Grrrl (not a totally unproblematic movement), whenever Wannabe or Stop pulls up on my iPod shuffle, I am wiggling in my office chair or (badly) dancing around my apartment. In reality, my Spice Girl obsession was maybe only a year long, but a number of events happened over that time are forever embedded in my memory. 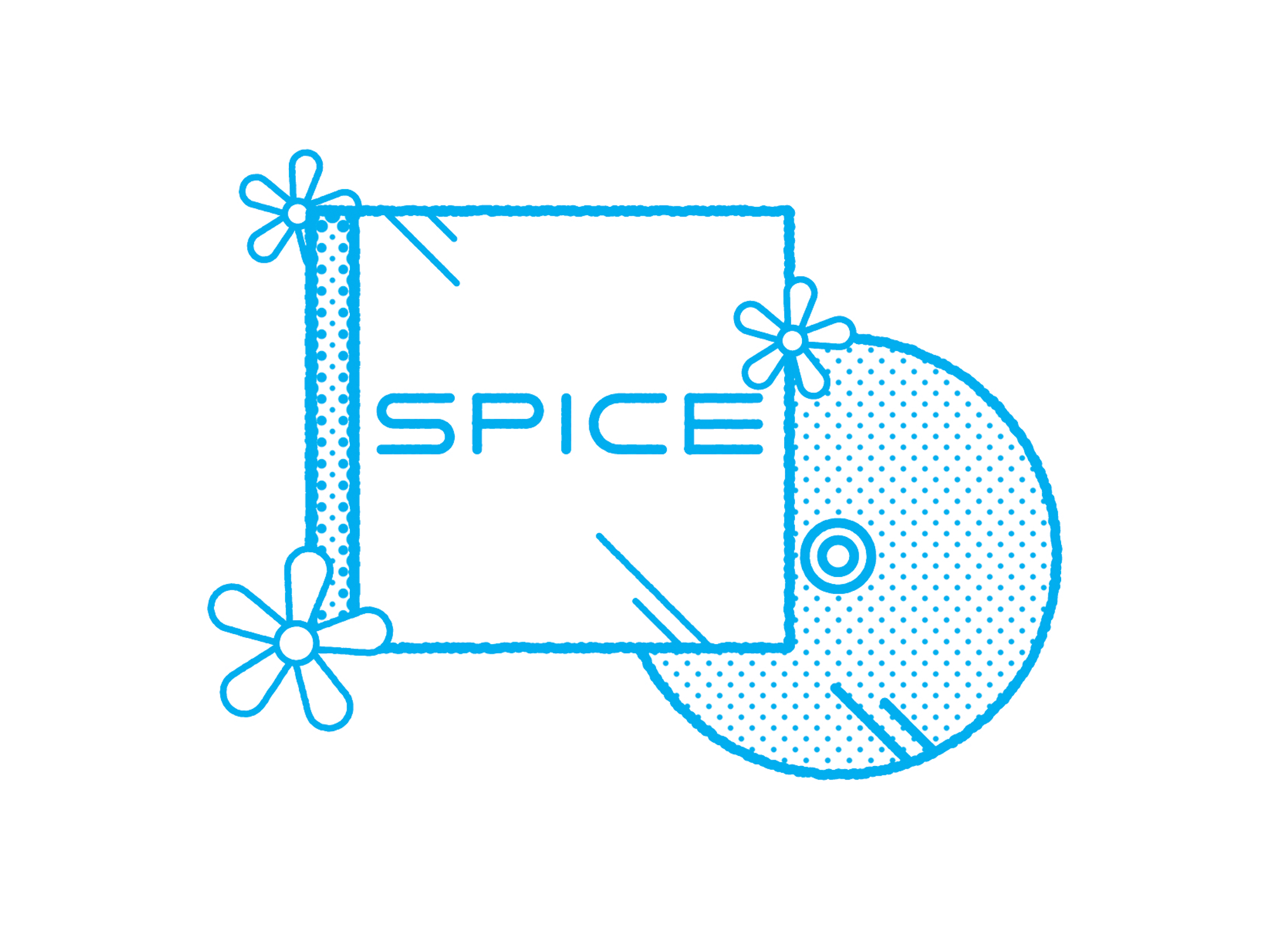 I started Grade Three in Fall of ‘97. My best friend Malwina had just moved away and started going to a different school, so I would spend my weekends trying to hold on to a transient elementary school friendship. Malwina was that friend who had everything and made sure you knew it; she always insisted on playing at her house because she had better stuff. We rarely played at my apartment because garage sale barbies didn’t really cut it.

For her birthday, she got a brand new cd player so we sang along to tracks on Disney Hits Vol 1. One night, she took out a new CD I had never seen. On the cover was the word “SPICE” with 5 different women placed in each letter. Malwina informed me that Disney songs were now lame, and girl power was in. I shrugged and said okay. Wannabe came on, and I was hooked. 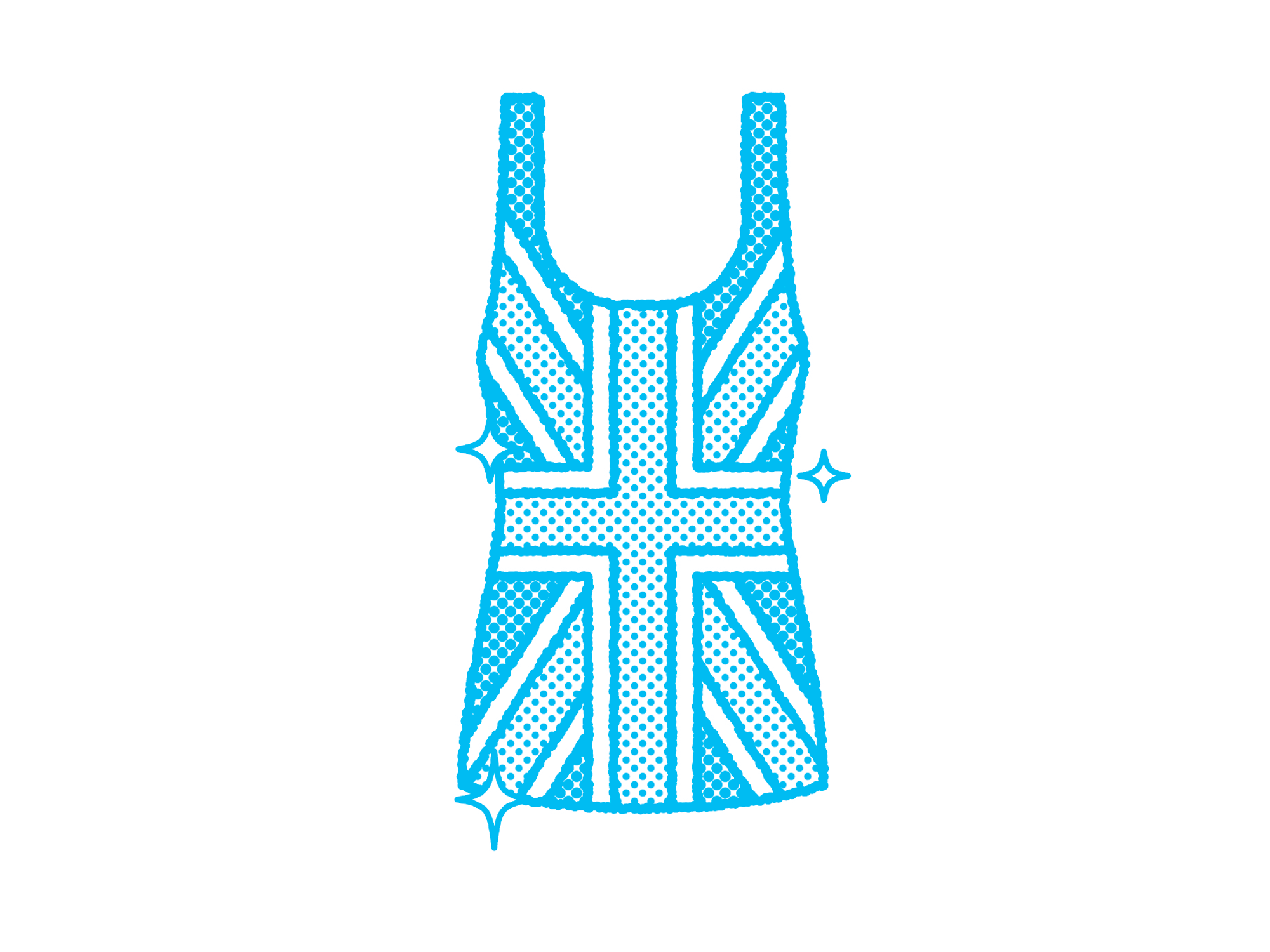 A week later, I begged my dad to take me to the used CD section at the Dixie Mall Flea. We came here often in search of Black Sabbath and Pink Floyd disks, which we listened to in the car driving home. This time I didn’t want to rifle through the prog rock and psychedelic sections. Instead, I headed straight to pop. I had butterflies in my stomach as I flipped through the disks. As I got near the end, I saw the white cover and colourful lettering — it felt like I found the Holy Grail. I ran to my dad, shoved it his face and proclaimed that I needed it. He didn’t really know what to make of it but he said I could buy it with my own allowance if I really did need it. On the way home we still listened to The Wall, but I squirmed in my seat. I couldn’t wait to get home and play SPICE in my room. 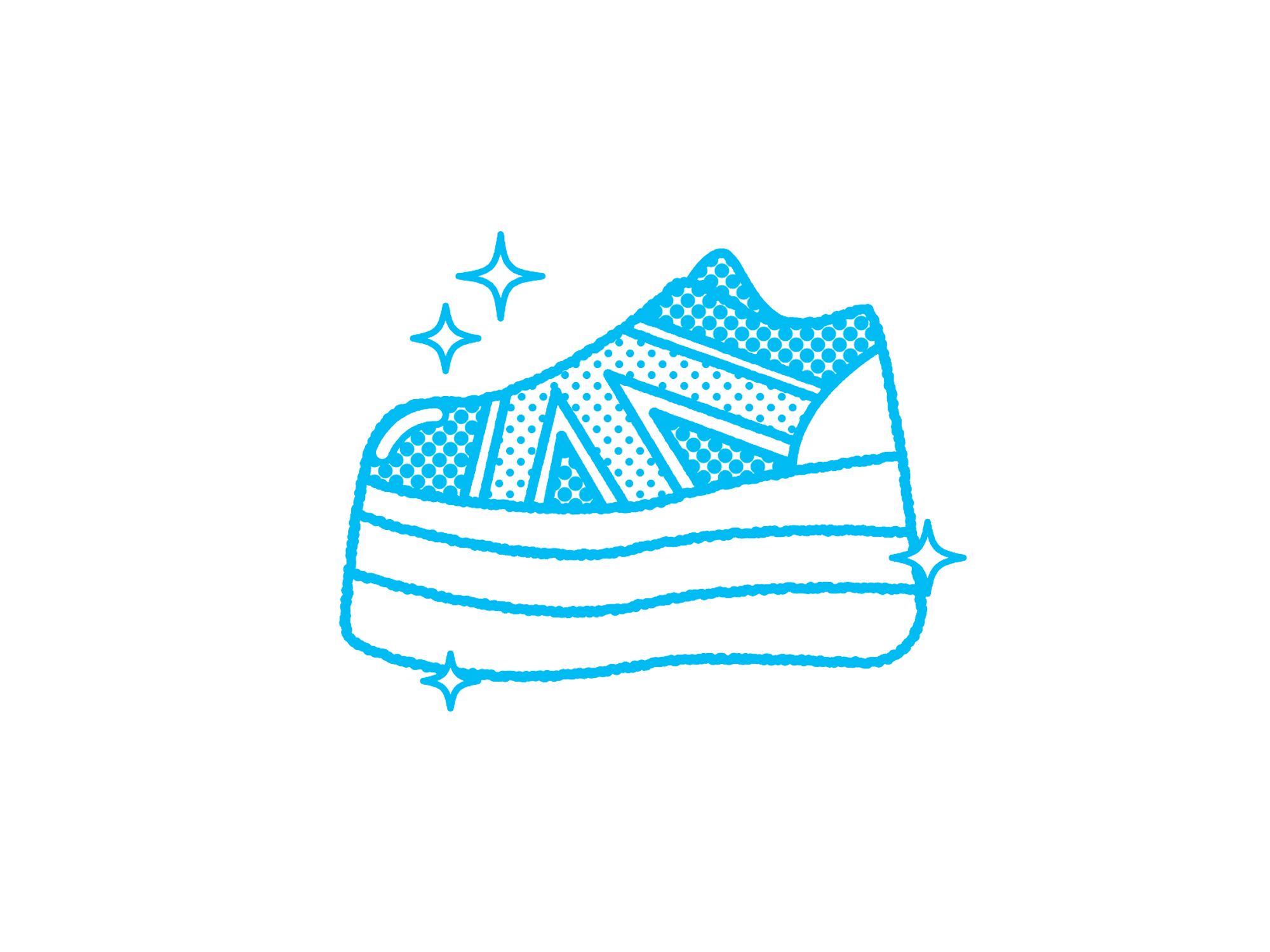 Following the CD purchase, I immediately bought into the Spice Girls merchandising machine. My mom did not give into my whims, so I did not own a Spice Girl doll, and I never went their to concert. With my meager allowance, I would buy what I could. I bought the bubblegum that came with Spice Girl stickers, and the packs of exclusive Spice Girl photos; each envelope contained 8 to 10 photos of the girls on video sets, at parties, hanging out, and so on. Most of the girls in my grade collected these too, so our recesses were spent negotiating trades: “I’ll trade you the autographed Victoria one for the sleepover group shot and Baby Spice” “No, I don’t need the Victoria, but I’ll trade you Geri for the same deal” “No way, that’s lame!” Even with my hazy memory, I recall having a good collection. For that year only, everyone wanted to my friend. 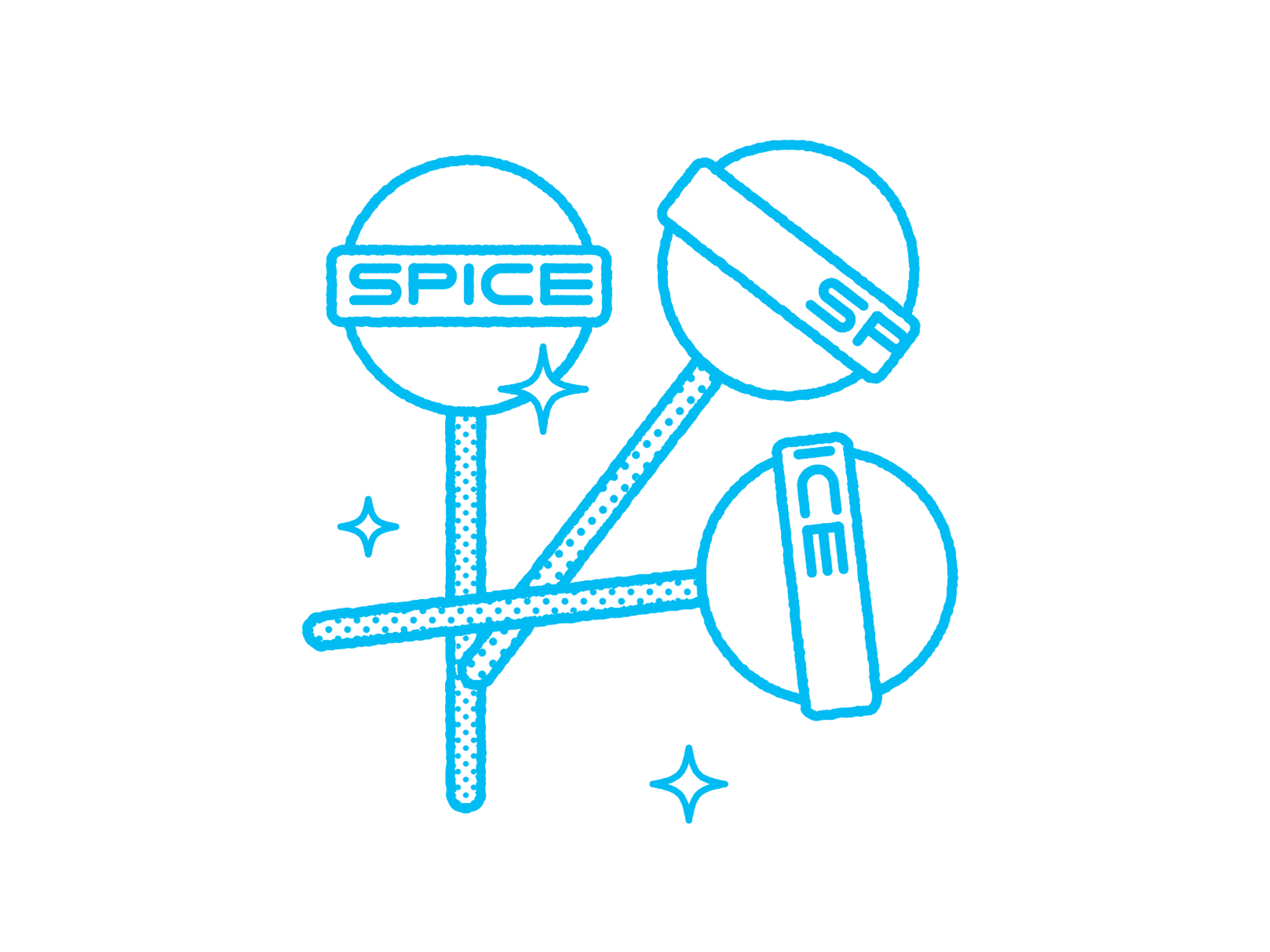 A couple weeks later, school was out and my mom was taking my baby sister and I to Poland for the summer. I couldn’t wait to share my favourite girl group with my friends overseas. I was feeling especially cool with my discman and brand new (unused!) Spice World CD.

The Spice World craze was even bigger in Poland — I bought bootlegged concert t-shirts and pirated disks of b-sides. But, not everyone was into the Spice Girls as much as I was…especially my friend Jakub’s dad. He would refer to them as śpiewające dziwki (translation: singing whores), and would chastise me for wearing a Sporty Spice shirt. Jakub started copying his dad and would make fun of me for liking the girl group, despite scream-singing along to Spice World with me earlier that summer. I didn’t understand the hate—to me they were girls who sang and had fun together. I only knew I felt guilt and shame whenever I was around Jakub and his father. 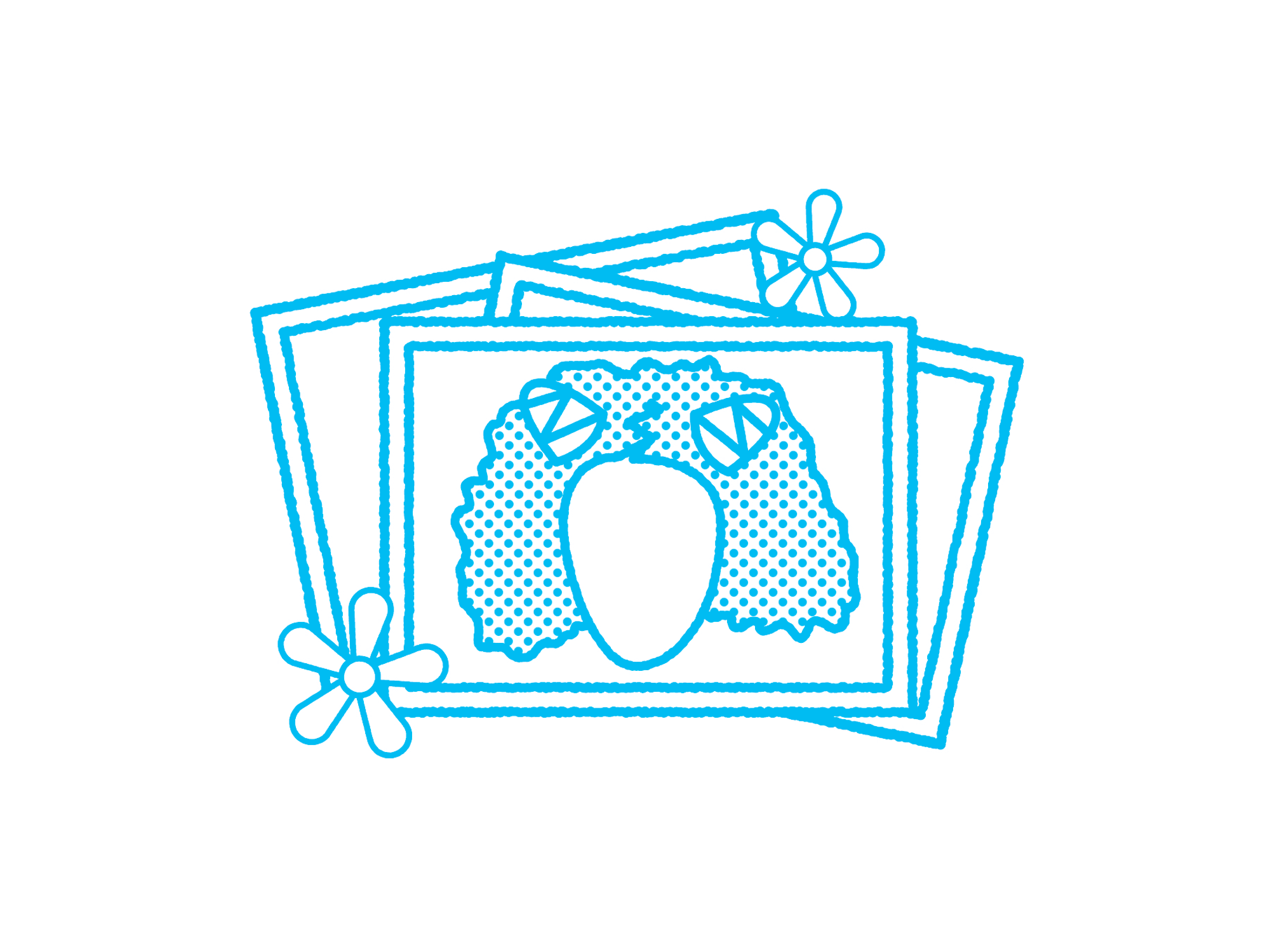 The same summer, Geri left the Spice Girls and I was heartbroken. Even though the group said that they would still go on, in my heart I knew that it would be a matter of time before they also called it quits. It felt like when a friend moves away. You visit them a few times but it’s not the same as running up to their apartment door, asking their parent if they can come out and play. Eventually, you start drifting away, you start hanging out with that other kid in your neighbourhood, and all you have left are the hazy memories of long summer afternoons.

Marta Ryczko is a Toronto-based Illustrator and Graphic Designer. You can see more of her work on her website and in the first edition of Ephemera!

To support and purchase a copy of Ephemera ($20 CAD incl. shipping), please email publishing@kastorandpollux.com or visit SOOP SOOP and Likely General in Toronto, ON!

Ephemera Magazine: Issue #1 Launch + Panago Pizza Party
Books That Got Me Through Some Shit