Maegan Fidelino
It's been a hard week. The results of the American presidential election are in, and I am tired. 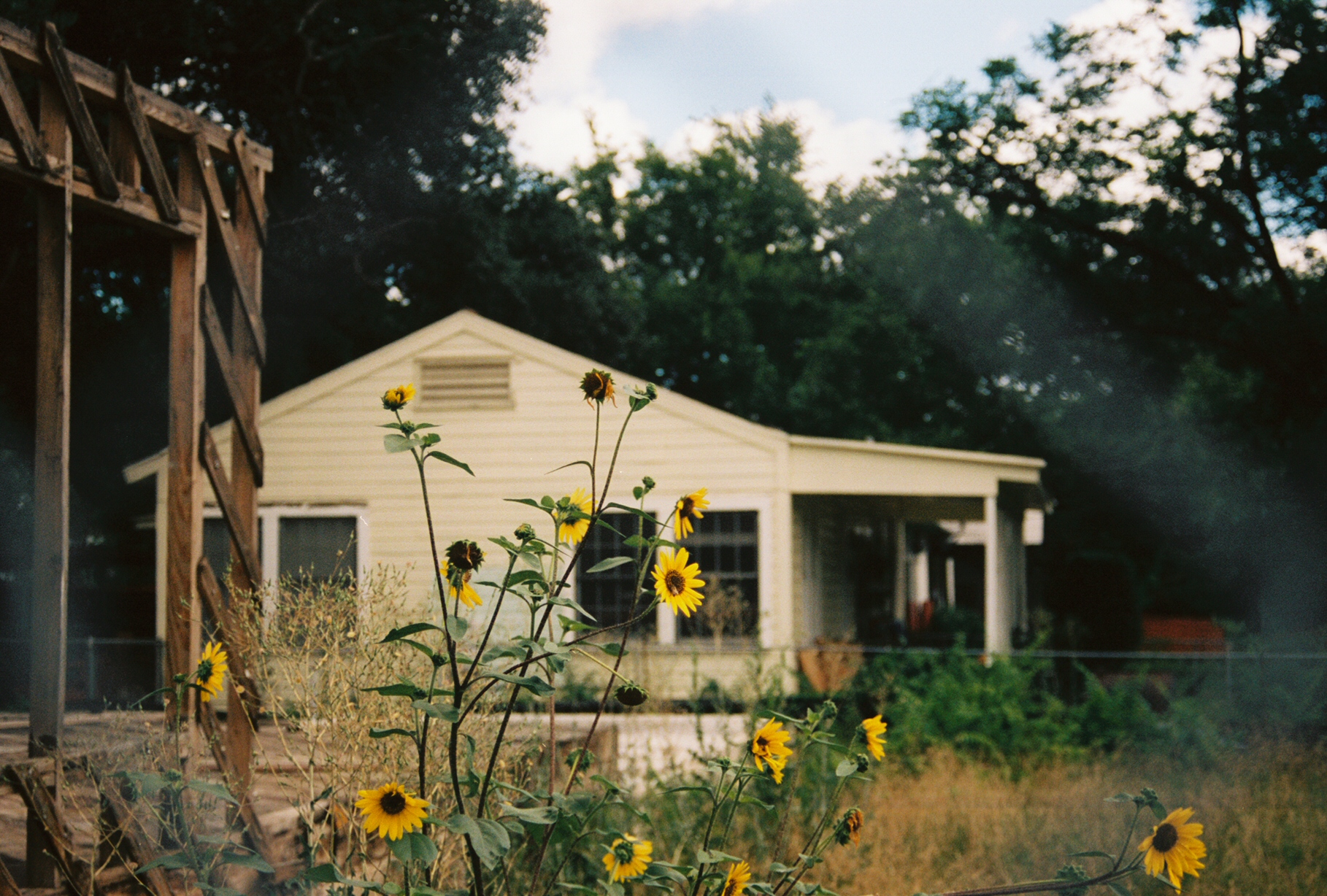 “This wasn’t supposed to happen.”

I texted this to numerous people — my mother, my sister, my friends — on the night of November 8th; it was the refrain ringing through my head while I watched in horror: a map of America turning red, not blue. I didn’t even entertain this possibility — how could I when I had been living in an echo chamber, all other voices also refusing this end result? All the data was wrong.

When George W. Bush came into office in 2001, I didn’t understand. Not in the same way I am unable to comprehend that a former reality TV star will now be in office, but because I was too young then to grasp what was happening. I only know that I was in the seventh grade, in the car of my best friend’s dad, hearing on the radio that America was going to war. Later, I remember listening incessantly to Green Day’s American Idiot, but in hindsight, I didn’t grasp its weight, or relevancy. Just four years ago, I recall watching the 2012 election results with my sister, both of us afraid of a Romney presidency. This is far worse.

A selfish man who ran a campaign filled with hateful rhetoric has been elected to power. His views are misogynistic, racist, homophobic, transphobic, and xenophobic. This year has been difficult, and this man channeled rampant hate and fear to win the presidency. He used misinformation and uneducated guesses to his advantage, inciting violence and divisiveness. The majority of white women in America chose this man over the rights to their own bodies. I still have a hard time believing this reality. I know I’m not the only one. 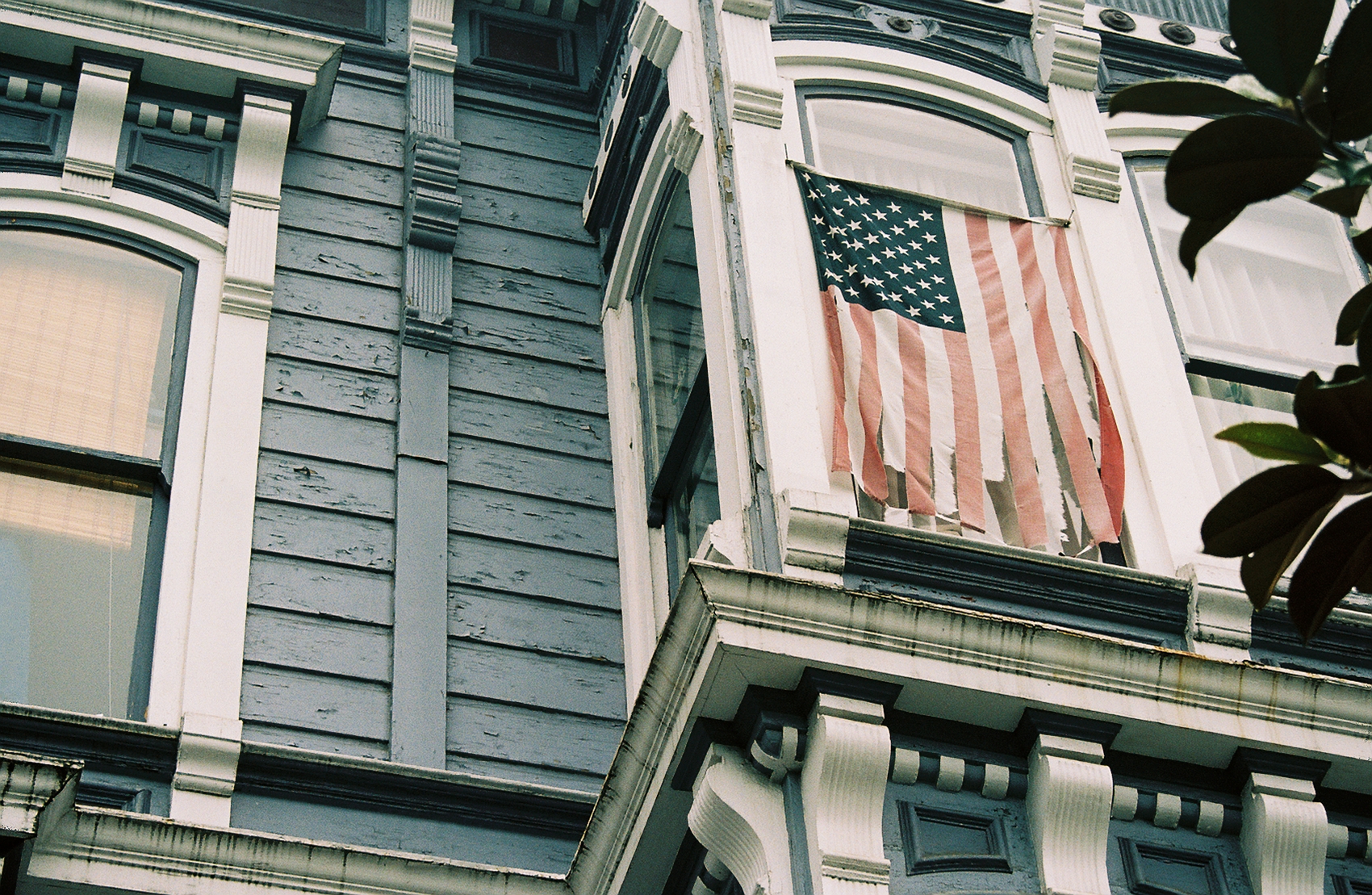 I am an able-bodied, cis, Canadian woman with immigrant parents. I’ve grown up with a lot of privilege. I’ve been lucky. Now, the results of this election have taught me the disappointment of realizing that the world is filled with more hate and divisiveness than I previously thought — a feeling with which those more marginalized than I are uncomfortably familiar. I feel heartbroken, like I’m in mourning.

As a Canadian, ultimately, I am a bystander who will not feel the full weight of the election results firsthand; my rights are not being directly impacted, and I do not have to fear stepping outside of my home because of the colour of my skin. I know I am privileged. Yet, I also know the effects of this election will echo beyond borders. This wasn’t merely an election where a president won, it is one where a culture of hate succeeded. 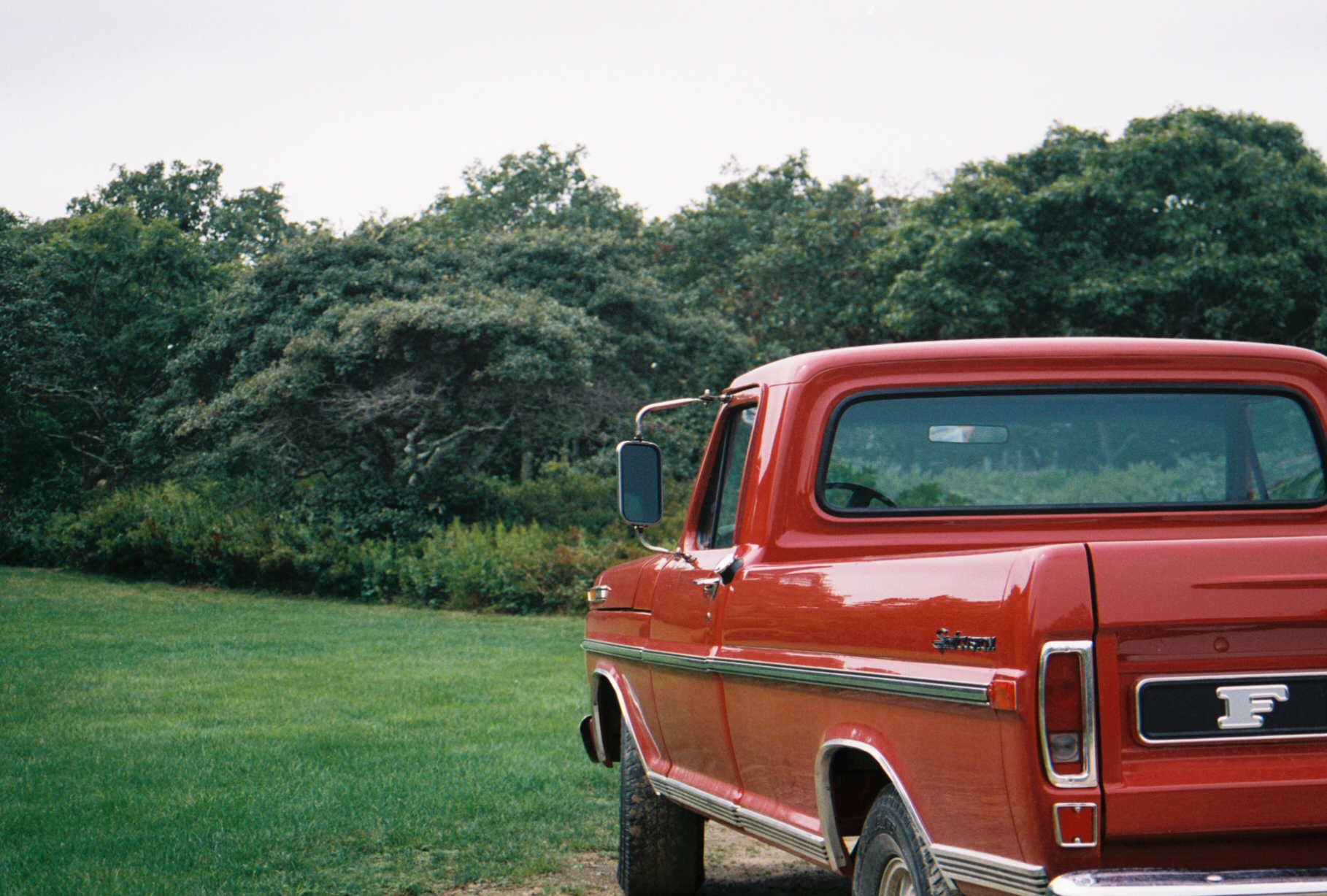 What is the scariest part of this election? For me, it is what it says about nearly half of the American population. Maybe these people cast their votes based on concerns over the economy thinking a (lying, cheating, privileged, white) businessman could solve their problems, but in doing so, they were able to overlook racism, homophobia, transphobia, and numerous other flawed ways of thinking. I am terrified because the results of this election normalized an unprecedented level of hate, allowing a brash, bullying man to come into power, essentially saying this kind of behaviour and intolerance is okay. I am terrified for the marginalized.

So, what now? We remember to breathe. We practice kindness and acceptance. We stay upset, and we stay angry. We stand together.

Some practical measures: support causes working to protect all the progress and freedoms at risk of being eradicated: Planned Parenthood (for reproductive rights and healthcare) and the American Civil Liberties Union (for basic civil rights). A list of many more essential organizations can be found here.

This man is unfit for presidency and he did not win the popular vote. Sign the petition to fix a broken system by putting the Electoral College system to use. We cannot be complacent. How do we move forward? We don’t forget, and we continue to have hope. 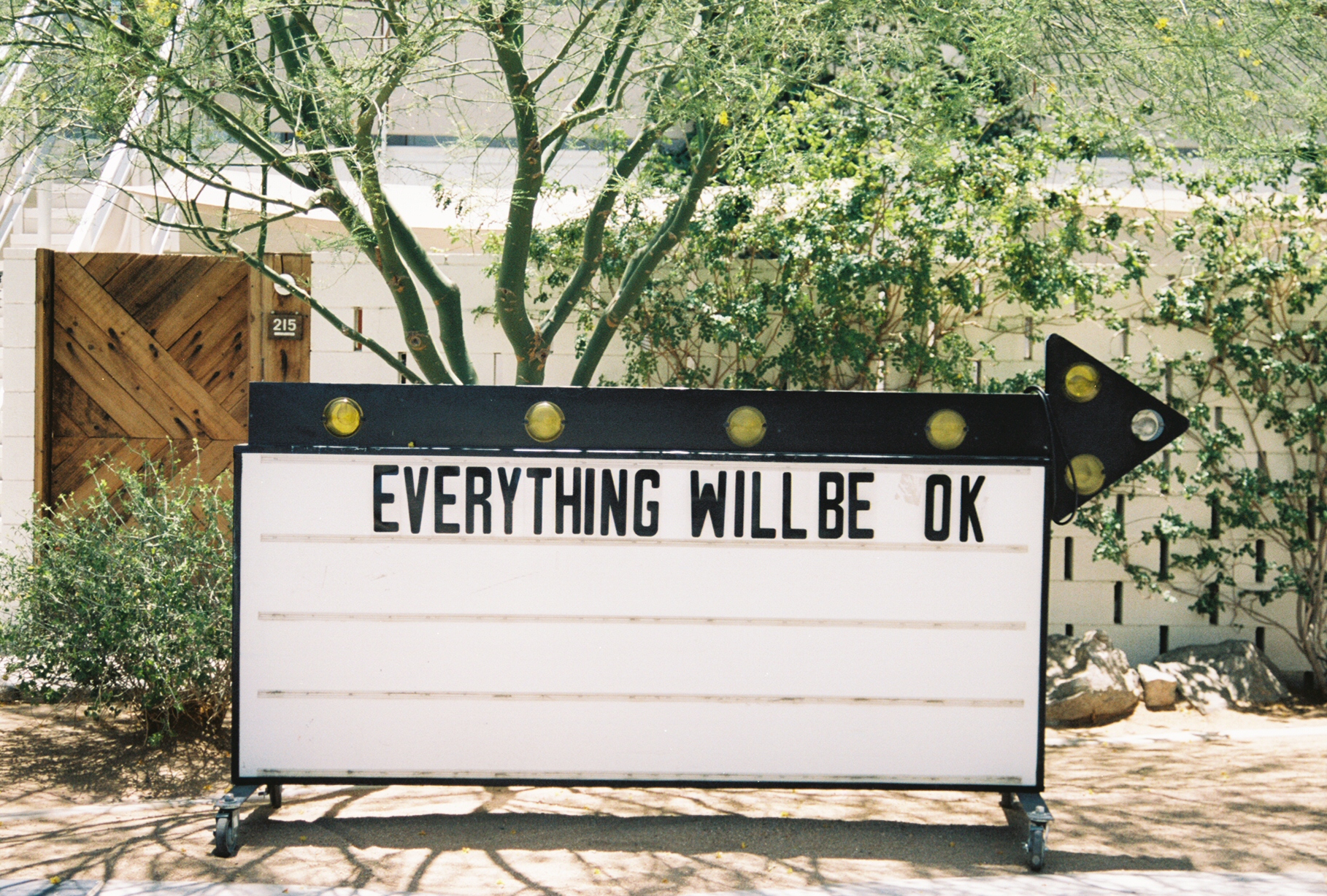