Hindsight is 20/20, as they always say, and its arrival approached me suddenly: It took all of 20 seconds after a call with my boss to process why I had just been fired. Sitting in a bustling coffee shop in suburban New Jersey, I felt a poignant lightness in the following seconds, mere minutes after letting the news steep, and understanding exactly why I had been fired made it easy for me to walk away, with characteristic sass.

I worked remotely on the Customer Experience team of a San Francisco-based e-commerce startup that specializes in sustainably produced men’s and women’s clothing, with a direct-to-consumer approach. And to my credit, I was going to quit just before my boss did me the pleasure and subsequently offered to pay me for the full month. As a poor millennial with no plan B, I wasn’t going to challenge the gesture. The phone parting was curt and inelegant, like removing a splinter from your finger. 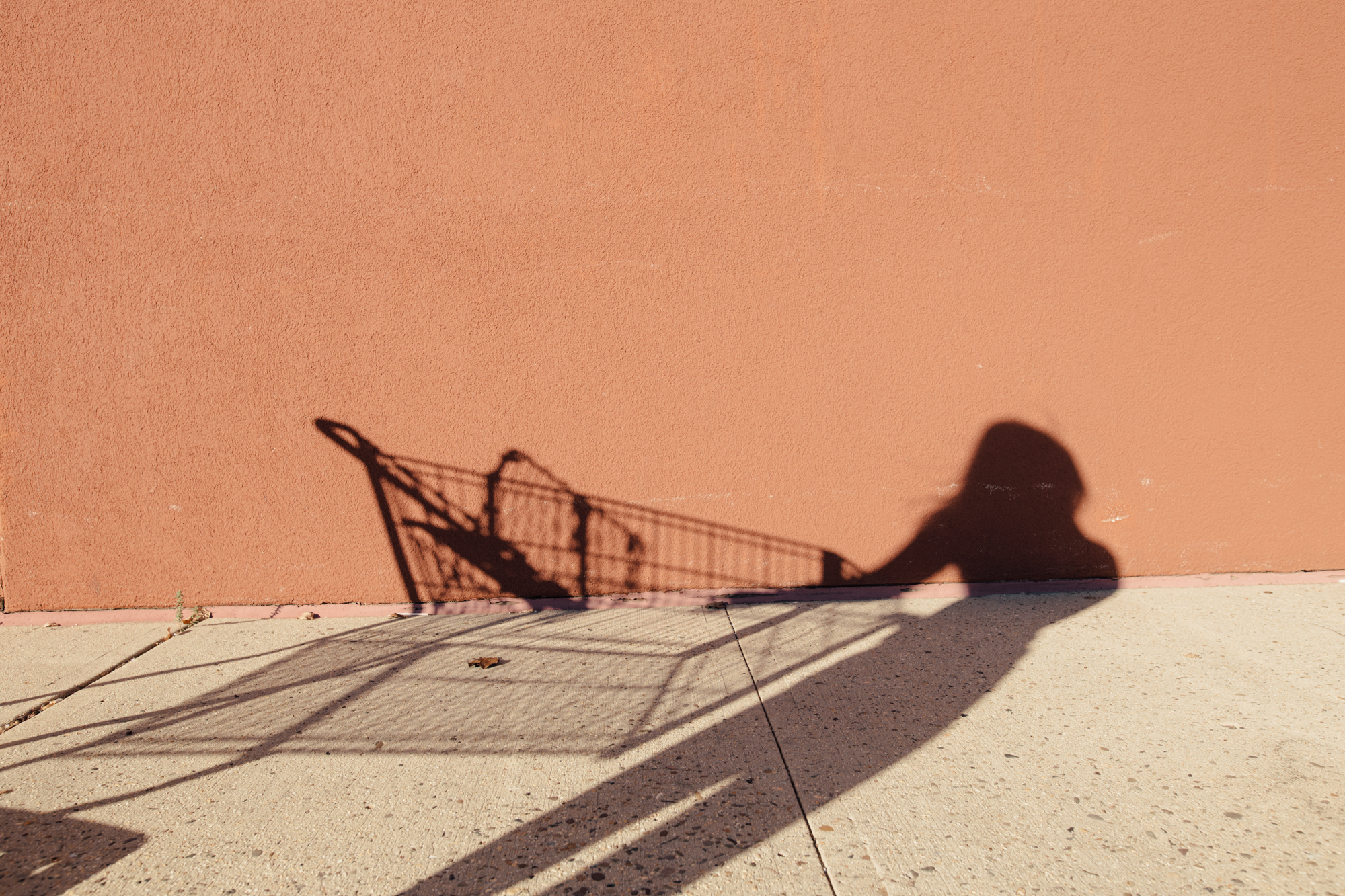 The company is applauded, famed, even, for its mission of radical transparency, but that transparency ends at the pricing infographics on the website. Less radical, and sheerly palpable, is the company’s glaring lack of diversity – body and race – and its perpetuation of whiteness and unhealthy portrayals of women.

Regarding the latter, in a collection inspired by Wimbledon, the model has no business carrying a tennis racket – her thinness, punctuated by a conspicuous lack of muscle, is concerning. And so when a customer called the company out on it, of course the inquiry was funneled to the Customer Experience team. And, of course, I was transparent about the issue: I agreed with the criticism.

The model in the marketing photos was too skinny. She looked physically ill, and there was nothing trendsetting or progressive about it. Through the perpetuation of damaging and unhealthy body standards, it was like the company was not-so- secretly shaming the bodies of women who actually play tennis – the women with muscle who actually participate in sports. This happened on July 8th, just one day before the conclusion of Wimbledon; the timing was fitting. In Slack, the tool my team used to communicate, I posted photos of Serena Williams and Angelique Kerber to highlight what healthy and athletic women look like. 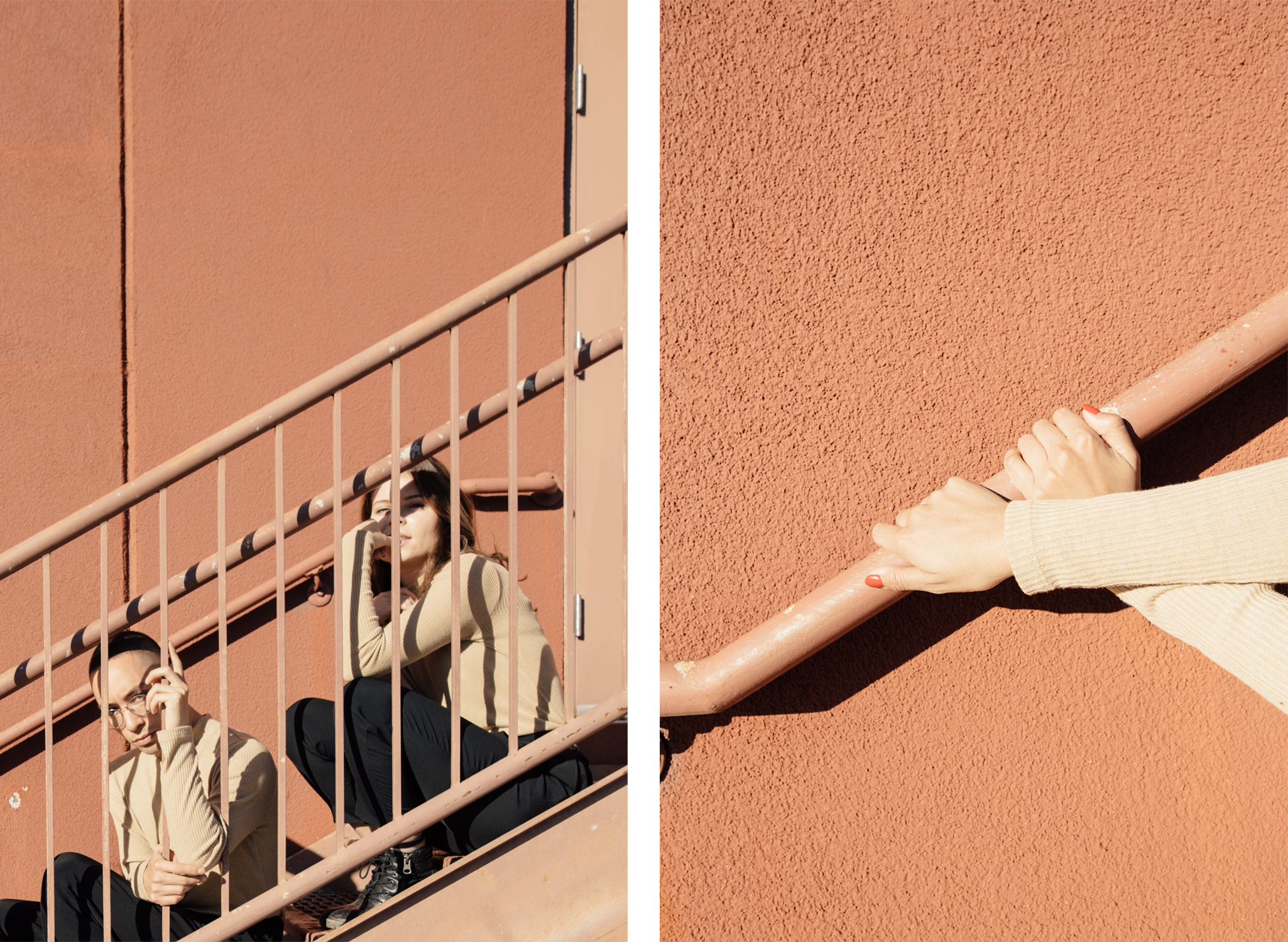 Now, I didn’t get fired for my response to that one particular customer. In fact, I was even more transparent about the issue when a different customer called the company out, distressed by the thinness of all the models on the website. My response was off the cuff:

“Thank you for reaching out to us, and thank you, especially, for your words of concern. I just want to say that I’m with you, 100%: The thinness of our models is off-putting and damaging, not only to our ethos as a socially-conscious company, but to our socially-conscious consumers – like you – who seek to champion the detrimental and unhealthy representation of women in the fashion industry.

As a pioneering company, we have a responsibility to be better than our competitors – we have a legitimate responsibility to show our clothing on bodies that digress from what is traditionally accepted in the fashion industry, because it’s inherently the right thing to do. And because we haven’t challenged the status quo, we’ve failed you, and on behalf of the company, I sincerely hope you’ll accept my apology.

This is, regrettably, a growing issue – one that’s truly near to my heart, and I just want you to know that I’m doing everything I can to change the way the company represents itself. However, I, of course, have no power over any of the creative decisions: I don’t choose the models, or the clothing, or anything at all, but what I can do is present the pertinent information to the teams that are responsible for making those decisions, and hope that they’ll think differently in the future.” 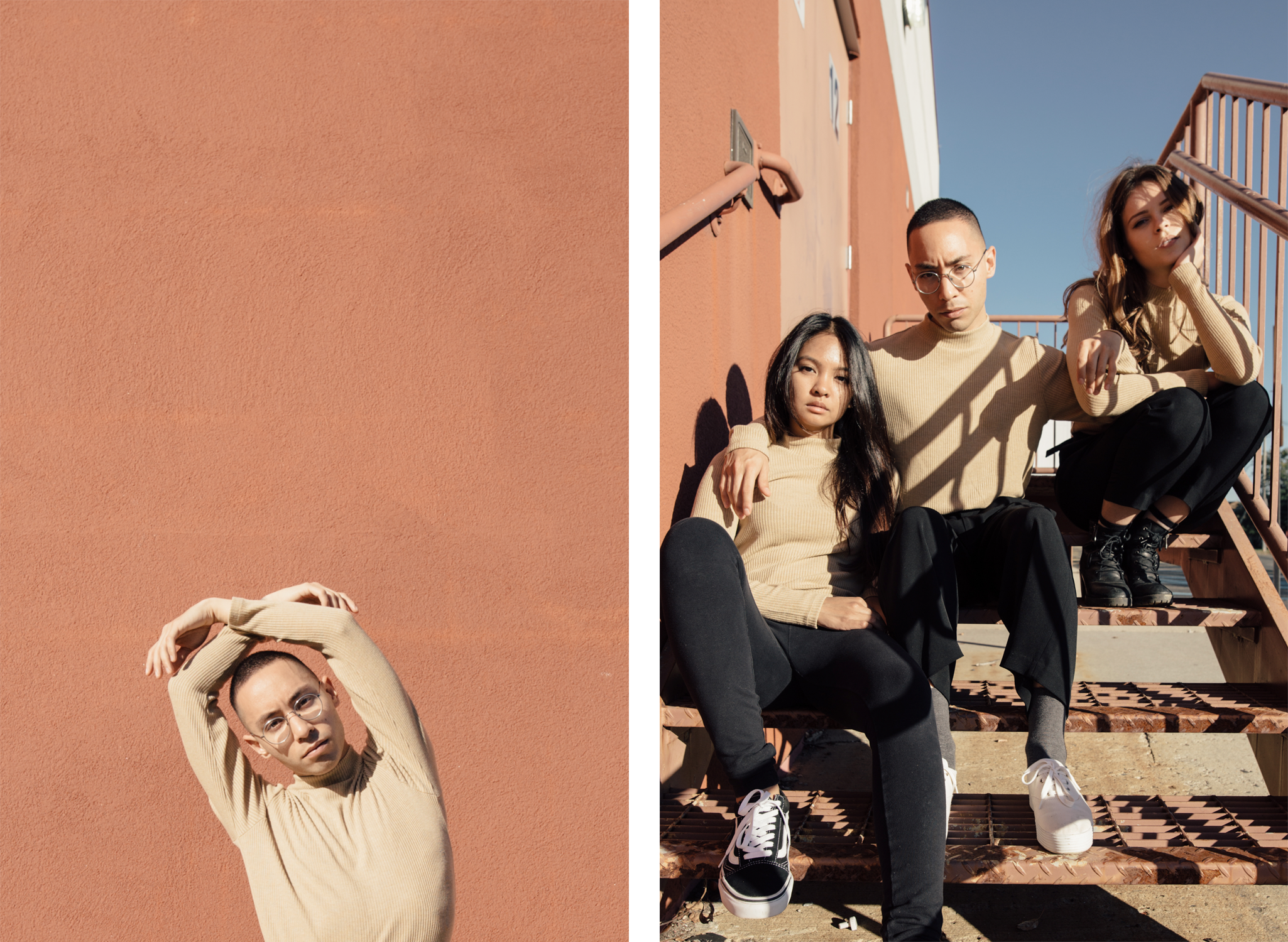 I was fired for not defending the company, and I fully accept that. Seldom had I parroted back what I didn’t believe in, and I wasn’t going to start. During my approximately one-year stint with the company, I was relentlessly vocal about what I was passionate about, and seeing the paralysis of my efforts was jarring. I recall my boss once saying that the Creative team was especially sensitive to criticism and feedback, and I thought, immediately, of all the brilliant, innovative, and progressive artists who never had to endure a modicum of criticism. I studied art history in college, and I couldn’t name one. 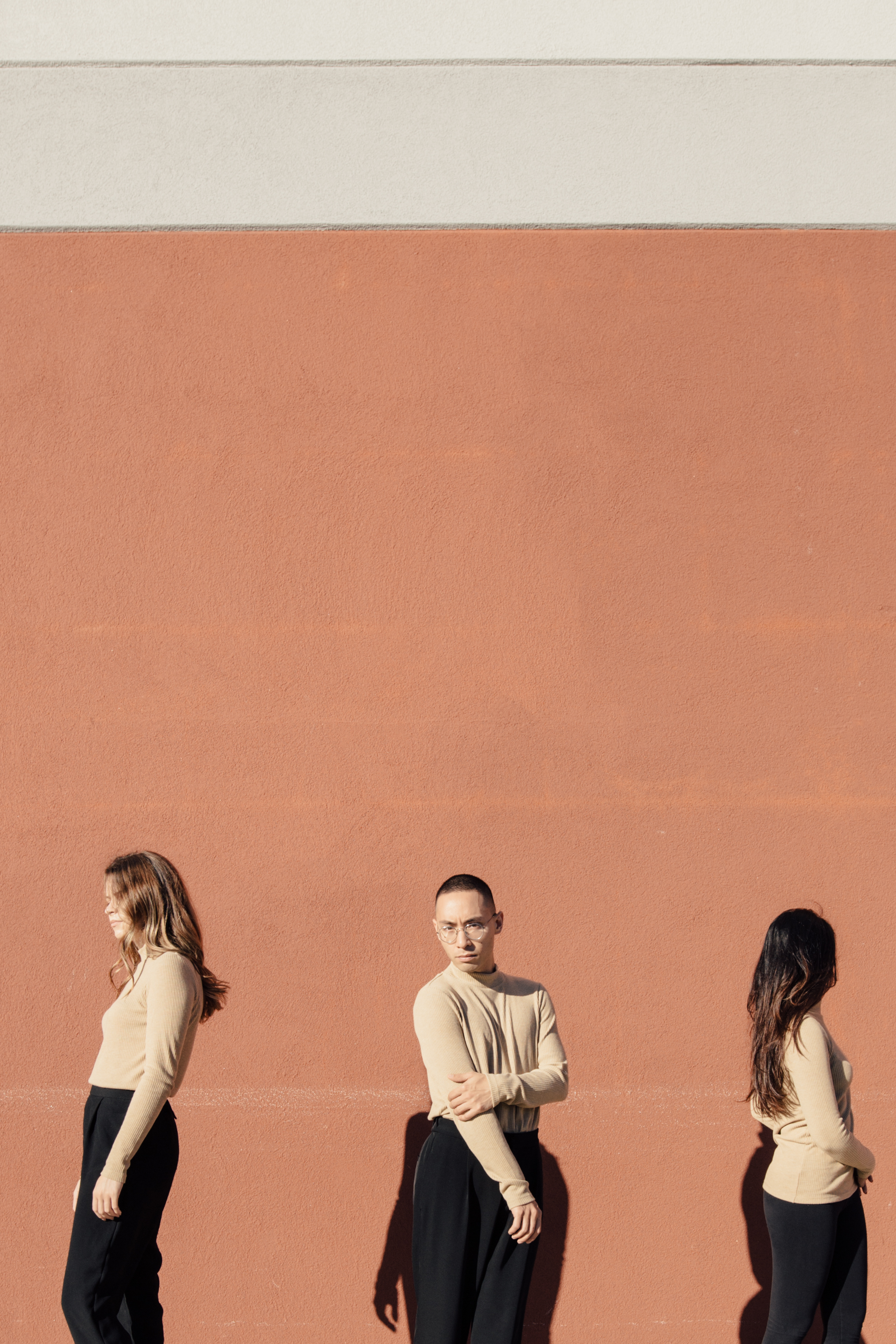 There is no bitterness, and no ill will, because this is not a loss; this is not me seeking vengeance. The fissure on my resume is like a scar I will wear with zeal, and if I could go back and choose my words differently, I know I wouldn’t. As pressing as it was to support the company I worked for, my principles were not malleable; surrendering myself for the good of something that wasn’t good enough, in my eyes, was not a pragmatic possibility. I need to work for a company that affirms my values, not grains against them.

To my surprise, the customer I communicated with responded to me and said, “A damn fine response, Rudy!” And I agree – it was probably my best.

Rudy Maag is a freelance writer from the suburbs of NJ. He has a penchant for confessional poetry, 35mm photography, and wide-legged pants. Follow him on Instagram.