Andrea Pace
Here's how you, as one small being in a world of billions, can create change.

Since November 8th, I have felt as though we’ve all been punk’d on a catastrophic level. Based on my Instagram feed, the publications I read, and my friends’ comments on Facebook, my prediction for the U.S. election was incredibly misinformed. This is not an uncommon tale. Many proponents of a just democracy who have like-minded friends and interests experienced the effects of the echo chamber they had crafted for themselves on that fateful day, and have thus been left feeling utterly duped. The events that have followed have been as bad, if not worse, than we all thought they were going to be. For some, the tension and fear of what’s happening south of the border has left us feeling very anxious while for others the effects have been outright oppressive. The only benefit to have come from this awful turn of events? The mad rush to get woke.

The months that have followed the inauguration feel almost dystopian. Each breaking news alert I receive delivers a whopping punch to the gut, not only because each is more horrifying in its nature than the last, but also because they are so ridiculously awful they have me questioning if in fact The Globe and Mail has been taken over by some sadistic version of The Onion. Headlines like ‘Trump advances construction on the Keystone XL Pipeline’, ‘Trump reinstates the Global Gag Rule’, and ‘Executive Order suspends the entry of Syrian refugees into U.S.’ elicited a ‘what the actual fuck’ contorted expression, followed swiftly by the overwhelming urge to curl up in a ball under my desk and weep. If this is how I am feeling, I quite literally cannot imagine the fear and heartbreak of those directly attacked by this administration.

As a (flawed and imperfect) person who had never been to a protest, the means by which one gets, stays, and acts woke are fairly new to me. On the Monday that followed the weekend when the immigration ban was put into effect and the horrific tragedy took place in Montreal, I felt sick to my stomach, powerless, aware of my privilege, scared of what was happening, but wanting to help, to somehow ease the pain and help the effort of those actually doing something about it. The people I work with were also feeling this way, so we bundled up, and went to join the protest outside of the U.S. consulate on our lunch break. I wasn’t sure what to shout, or familiar with the words being chanted in unison, but I was there, showing my support.

Even if people are only attending these protests for the Instagram post, I still believe it’s better than nothing. These events expose us to new ways of thinking and encourage us to stand up and do better. As well, it shows a movement in favour of being engaged, on some level, rather than sitting back and thinking, ‘this isn’t my problem’, because this isn’t just a problem for women, or the environment, or immigrants, or Muslims, or minorities – this is a human problem that risks leaving a dark mark on history if people don’t speak out and take action. If you are privileged enough to not have your life dramatically affected by the beliefs and actions of Trump’s America, then it is your duty to join the efforts of those who are, of those who are being marginalized and need support.

If you’re lost, like me, on what to do to help, here are 5 starting points.

1. DONATE! WHETHER IT BE YOUR TIME OR MONEY

There is a long list of causes and people who are directly, and very negatively being affected by the actions of the American government. To counter that, there is a long list of organizations that are fighting and working hard to defend these causes and people, such as the ACLU, NAACP, EarthJustice, Planned Parenthood, Trans Lifeline, and Border Angels (to name only a small handful). Donate your time or money to help these organizations continue to do the good work they’re devoted to. 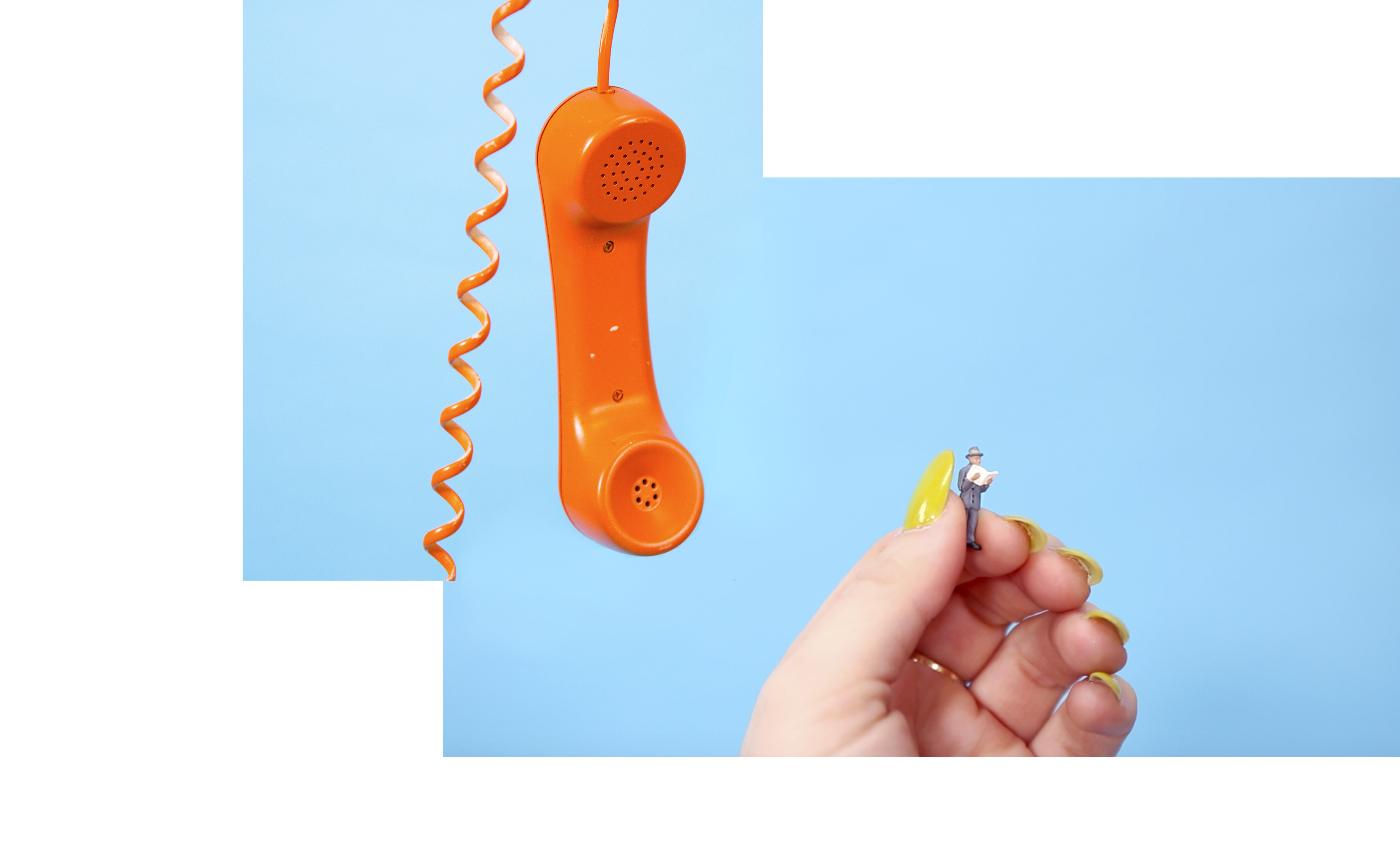 So besides watching Stephen Colbert, Samantha Bee, and Trevor Noah every night, you can sign up to be on mailing lists to stay informed. Sometimes a cause calls for and requires immediate movement and organization from its supporters. Many of the above organizations listed offer the option to sign up for action alerts, meaning you’ll get a notification via email or social media that will let you know what’s happening, what needs to be done, and what you can personally do to help. This ensures your support isn’t just good vibes, it’s those vibes being put into action and directly helping the cause. Being informed includes educating yourself and I think one of the best ways to do this is to engage in respectful and open dialogue with all kinds of people. Have uncomfortable conversations with individuals of all perspectives, to push your boundaries of thought and better understand one another.

We saw huge numbers, well into the millions, participate in the hundreds of Women’s Marches across the globe. If this is any indication of how people are feeling about the issues, then it is time to capitalize on this energy and direct our efforts to these political and social movements. Measuring the success of a protest can be difficult, but even on a base level, people joining together and taking to the streets on an issue signifies symbolic action. This is one way to be politically activated, and help bring about meaningful change. There is something so beautiful about people coming together to fight these injustices, sometimes you need a common enemy to put your differences aside. You have a voice and in these times EVERYONE has influence. Use your social media platform to fight evil! 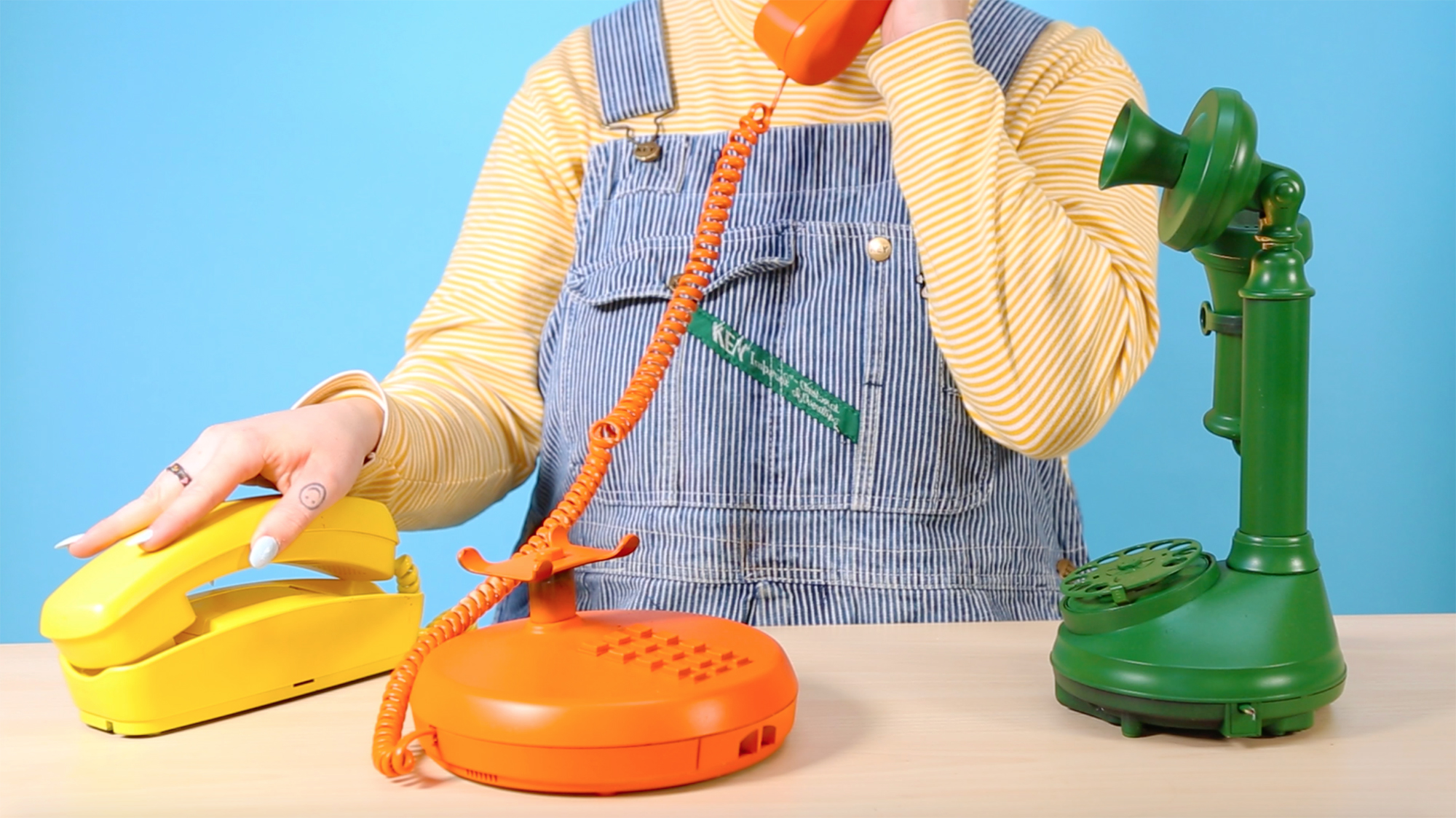 Living in Canada, you may wonder what you can really do to have an impact on what’s happening in another country, but there are ways. If enough people let our Members of Parliament know what we have an issue with and what we want to be done about it, it is their duty to take this to higher government. The Canadian Civil Liberties Association offers tips for how to get in touch with your MP, from finding out who they are and how to contact them, to providing scripts and talking points on how to communicate what you want to see done. 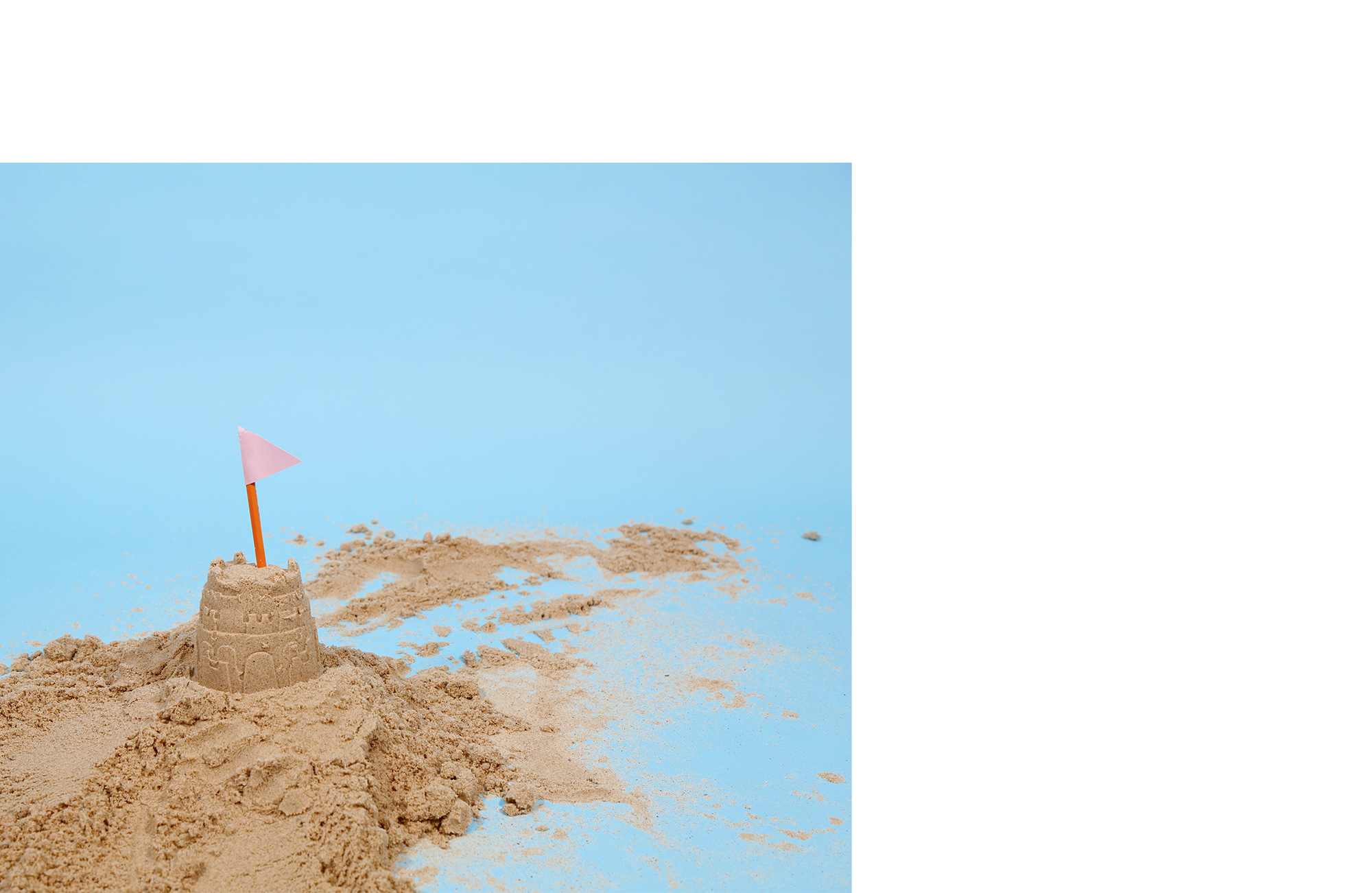 5. DON’T BURY YOUR HEAD IN THE SAND

This final point is key to getting, staying, and being aware. Ignoring it won’t make it go away! If you were picking and choosing what news you let into your life before, and only partly reading articles, that has to change. Seek out the latest, and the best quality information about what is happening in the world. Read the articles, Google the phrases you don’t understand, and seek the varying opinions of your peers to gain a more whole perspective on different issues. Knowledge truly is power. It will provide you a deeper understanding of what’s going on and empower you to stand up for the right things.

At the end of the day it doesn’t matter what side you lean towards, or what article you did or didn’t read. What matters is that you and every other human on this planet was born free, and has an absolute right to live that life freely, safe from interruption. Check your privilege and lend your voice to the collective cry of people who aren’t okay with how things are going, and are actually doing something about it. Kindness, understanding, and love will always trump hate.

Nobody Puts Baby In The Corner: EGGIE F/W 2017 Look Book