Ema Walters
To celebrate the premiere of Smurfs: The Lost Village, Kastor & Pollux teamed up with GapKids + TIFFKids to create a colourful world for kids to get lost in!

We have done installations in the past but nothing specifically for kids, so this was something *new* for us. When Dani told me about the project the first thing I did was call up my 6-year-old nephew for some work advice. Who better to advise on an installation for kids than a kid? Besides telling me to build a giant mushroom (avoided for phallic reasons), he told me about the village the Smurfs live in, and told me we needed vines, lots of vines!

After just completing my Woodworking course I was very eager to be apart of building this set – I also wanted to get some cool aunt points for building a Smurf Village lol. Dani and her long time friend/recent Architecture grad, Julia Song, worked together to design the set. I thought Julia’s realistic renderings of the space were impressive but then I got to witness her build all of the pieces in her school’s workshop. Mainly, she built and I painted. We pulled the colour scheme from the opening scene of the Smurf Village. 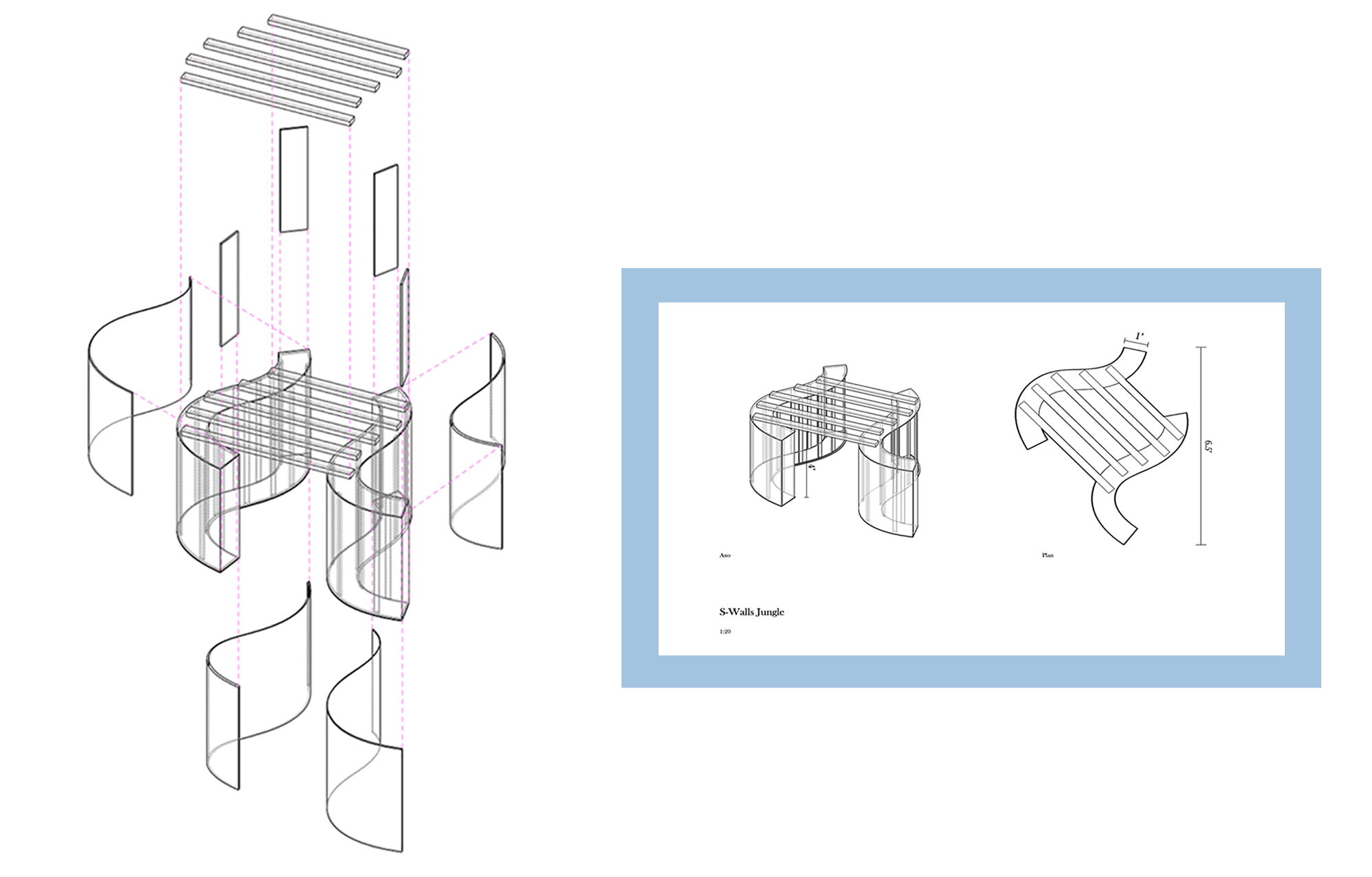 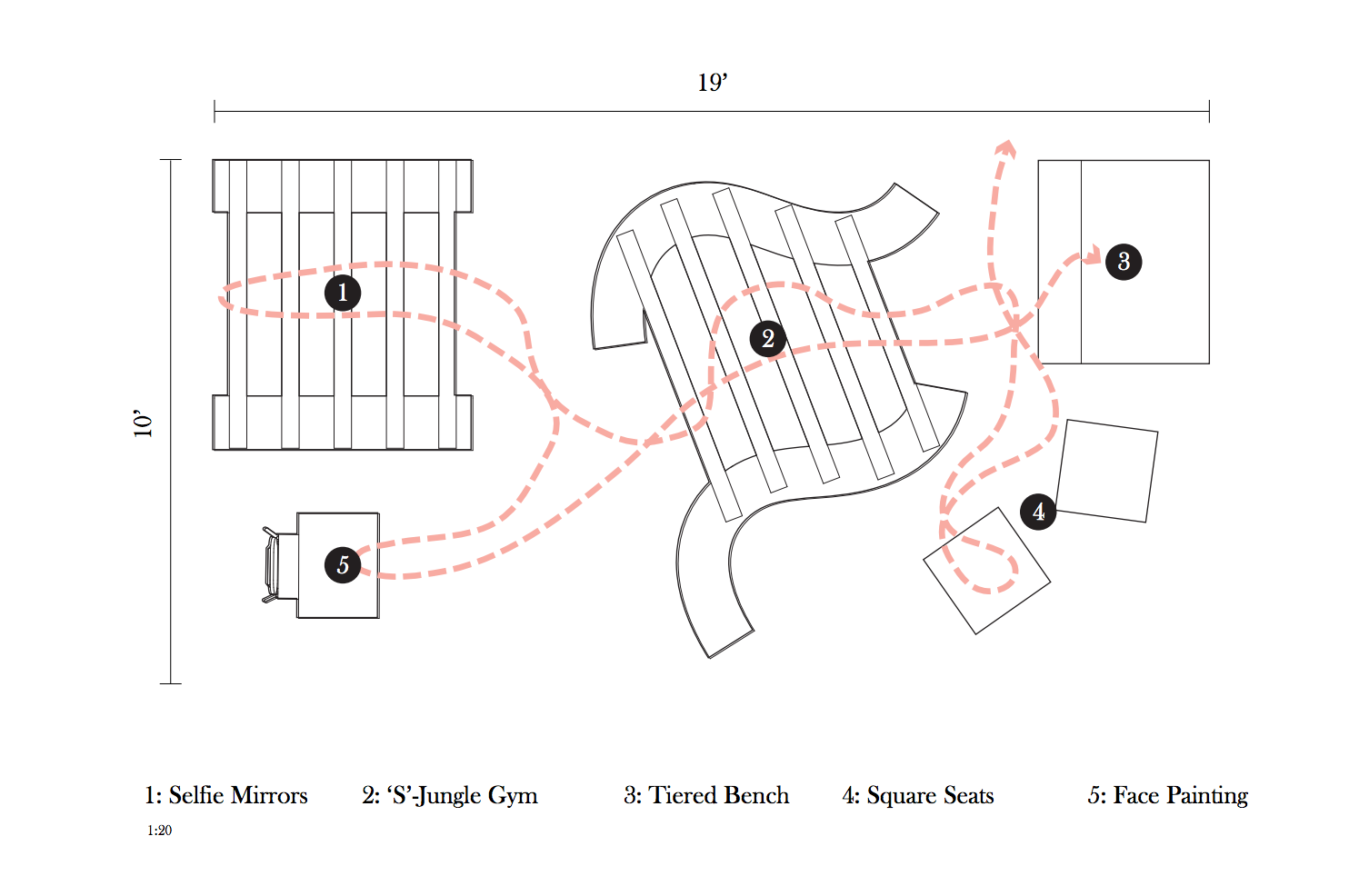 We created two wavy walls for kids to crawl through, the idea being – this is a place for kids, no adults allowed! The walls were no more than 5ft high with vine canopies connecting the walls, making it cozy – like a fort… a hidden world!

The walls were designed to create a flow within the space and lead the kids through the “village”. Hidden amongst the walls was Smurfette. The purpose was for kids to find her and snap a pic to win Gap prizes! Along with the walls, we created large steps for kids (more so their parents) to sit while others played. These steps are now in my living room lol.

If I’ve learned anything from my time with my nephew it’s that he doesn’t like to have his picture taken but LOVES to take photos and videos of himself. This led to the creation of the “selfie” mirror. Rather than parents making their children pose, they can transform themselves into Smurfs with our selfie mirror. 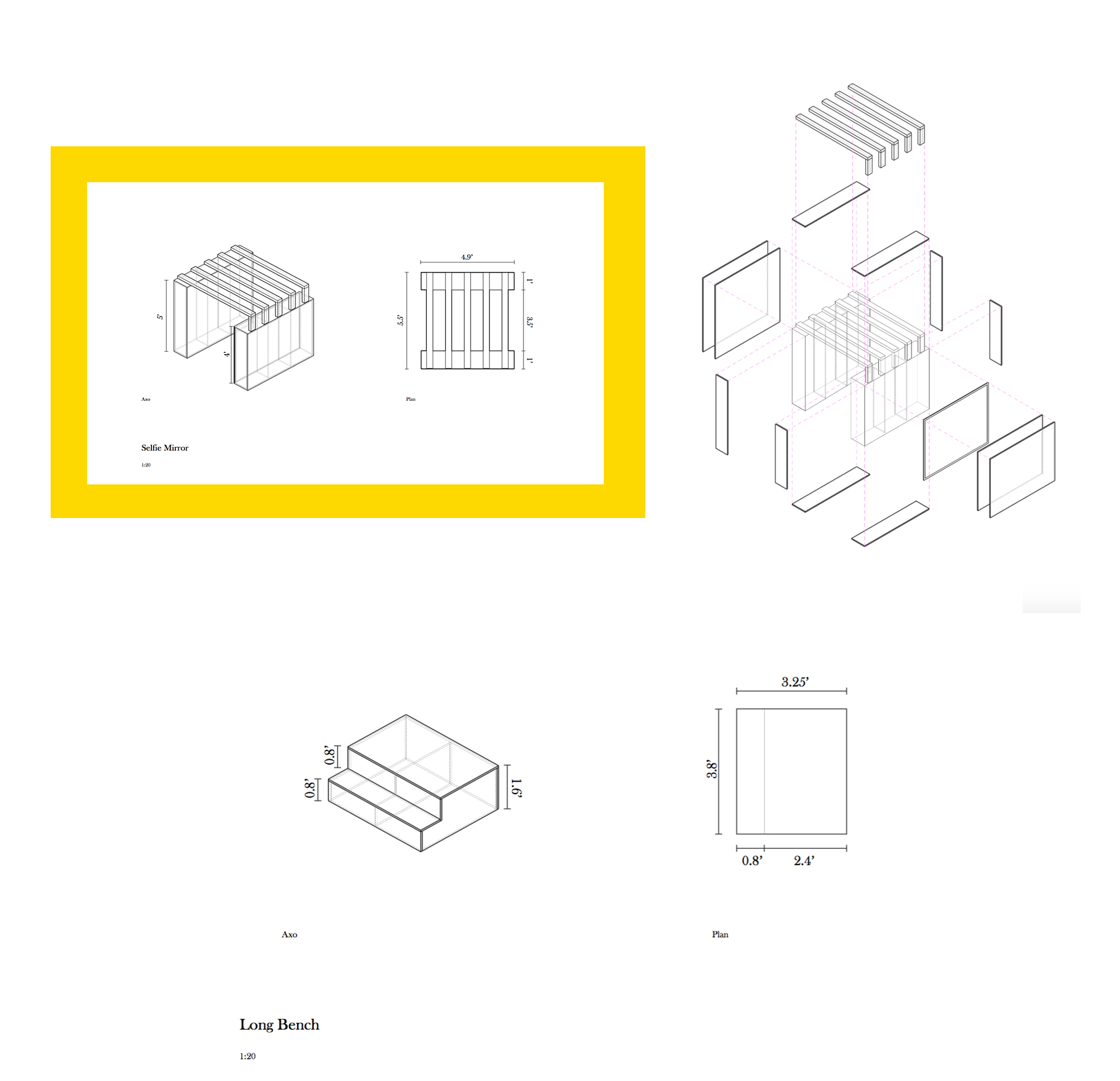 The hardest part of this project was transporting the set to the TIFF Bell Lightbox. Strength is something we are lacking, however we have plenty of friends. As always we owe many thanks to our friends that always come through for us! We wouldn’t be able to pull these projects together without them. It takes a village! 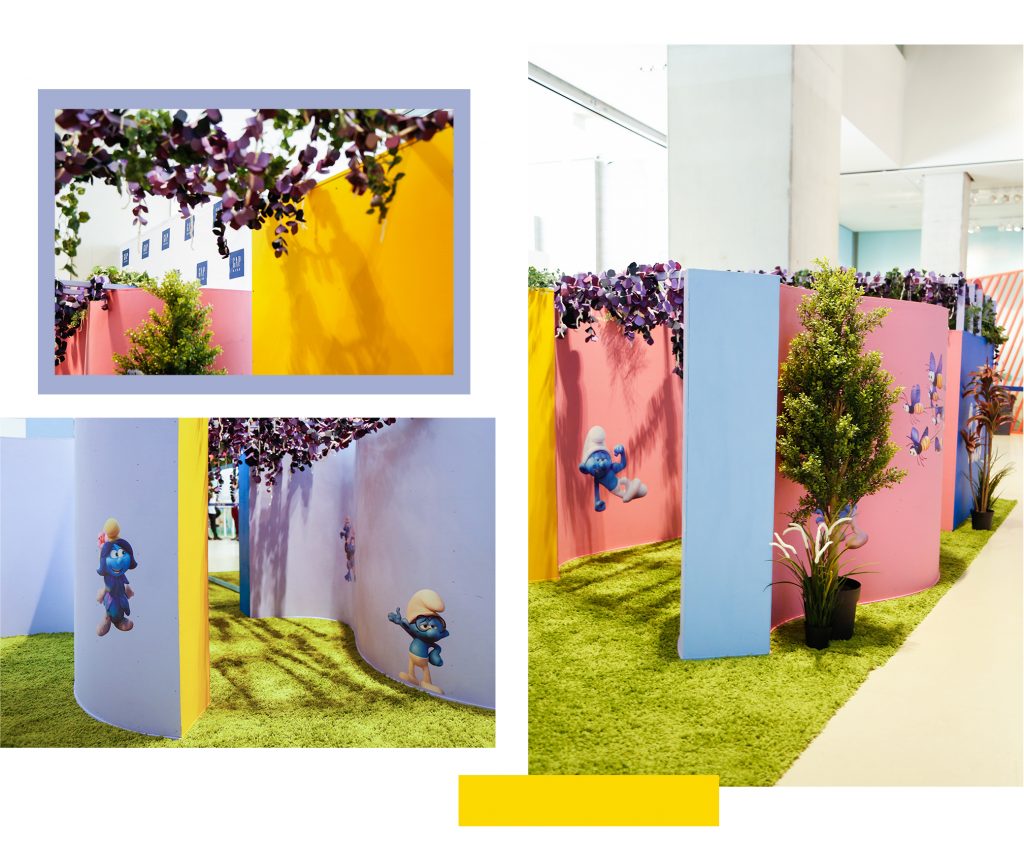 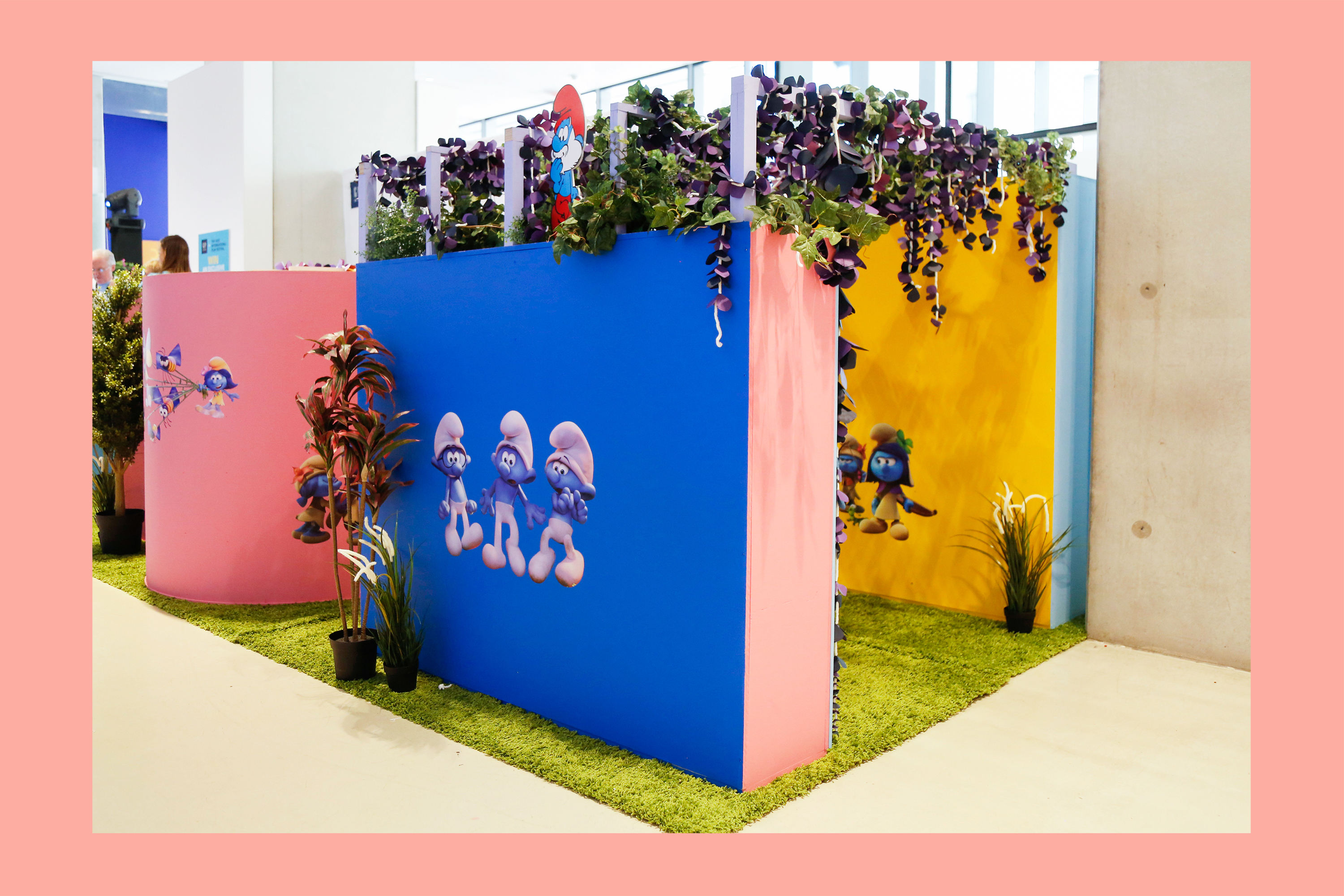 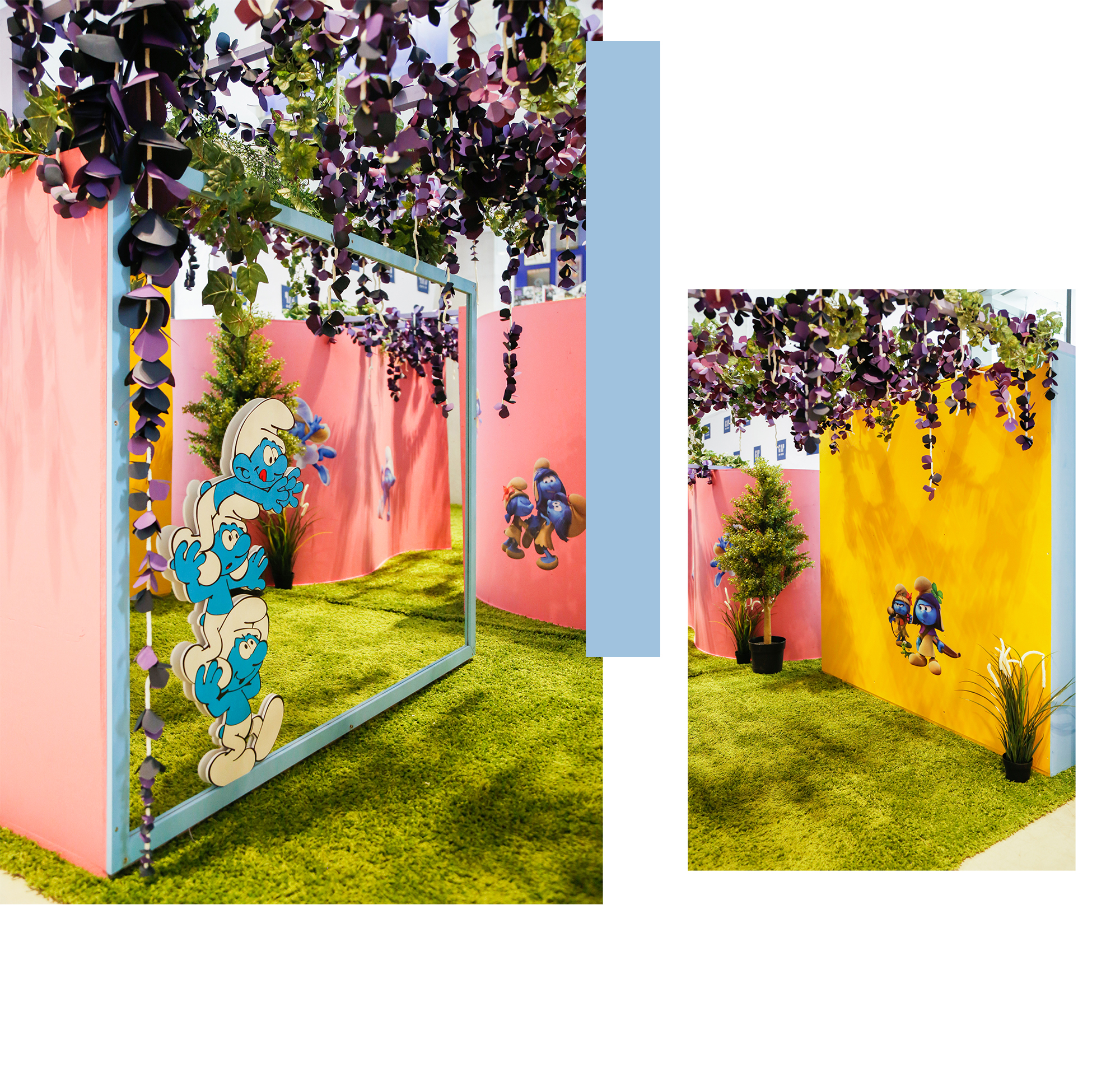 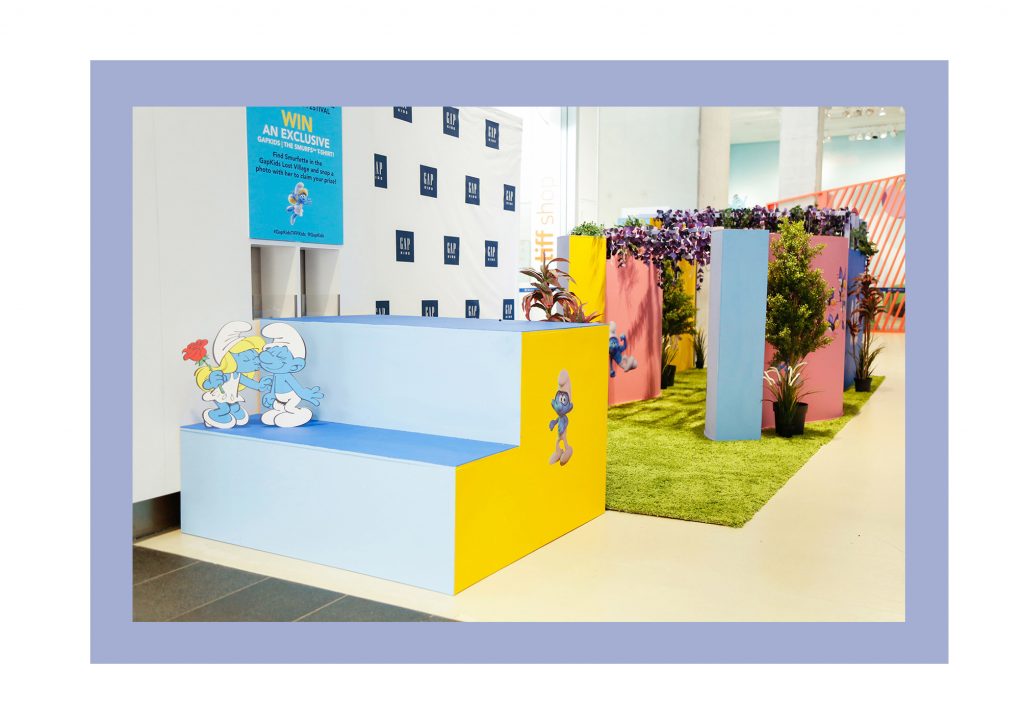 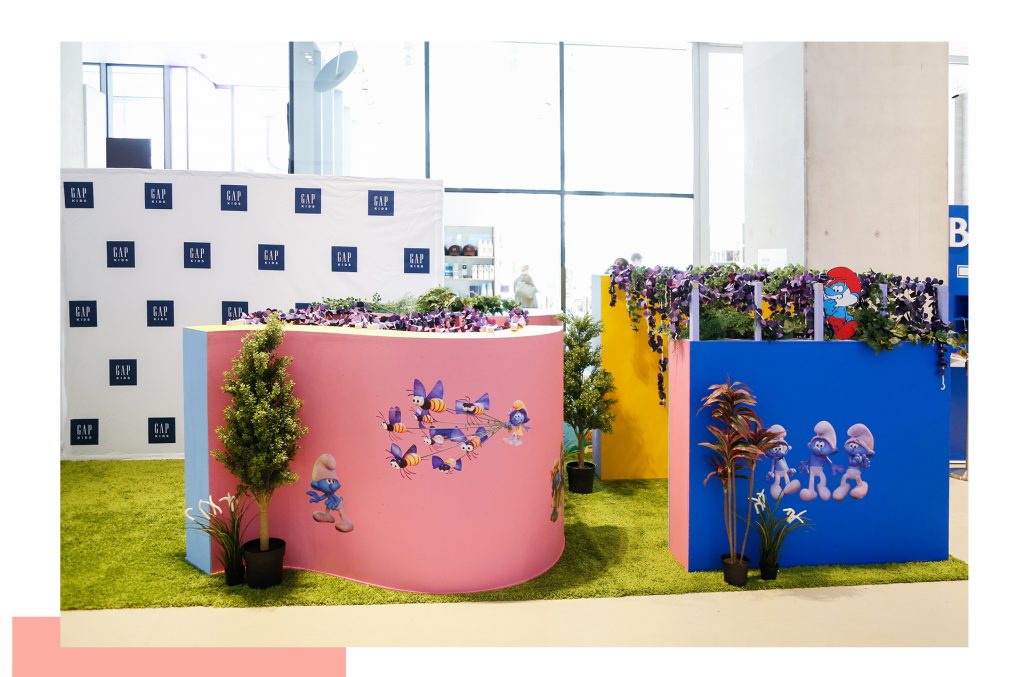 Greetings From The End of The World

Find What Moves You with Sport Chek

20+ Pictures From The Ultimate Selfie Station

I Made Some Public Art With My Friends