After Kastor & Pollux’s Big Transition back in 2015 (ICYMI, Bianca stepped down from her position as K&P co-owner), I rented a live/work space. Team meetings and brainstorm sessions were held in my hybridized living room/dining room/bedroom/studio space. After a while, the need for a change of scenery became apparent and our team soon retreated to coffee shops, setting up camp amongst a sea of freelancers. Though the constant stream of caffeine was nice, there’s no denying the importance of a comfortable work environment and its correlation to one’s creative output.

For the longest time I thought it was OK to combine spaces – live and work – but as the K&P team grew, I realized we could never know our full potential until we were under one roof. We had outgrown my home and we needed a space that gave us the freedom to come and go as we please, without the limitations from the hours set by a coffee shop (or my sleep schedule).

In August, I signed the lease for our new studio. Shortly after, the space was filled with tropical plants, camera gear, and a dusty rose-coloured couch that we rescued from Kjiji (which almost killed us as we lugged it up six flights of stairs). In the far corner lives a collection of brightly hued backdrops leaned familiarly against the wall, printed pillows, and past K&P collateral hung up on the walls. Just like home. But actually nothing like home. Because for once, home was somewhere else. 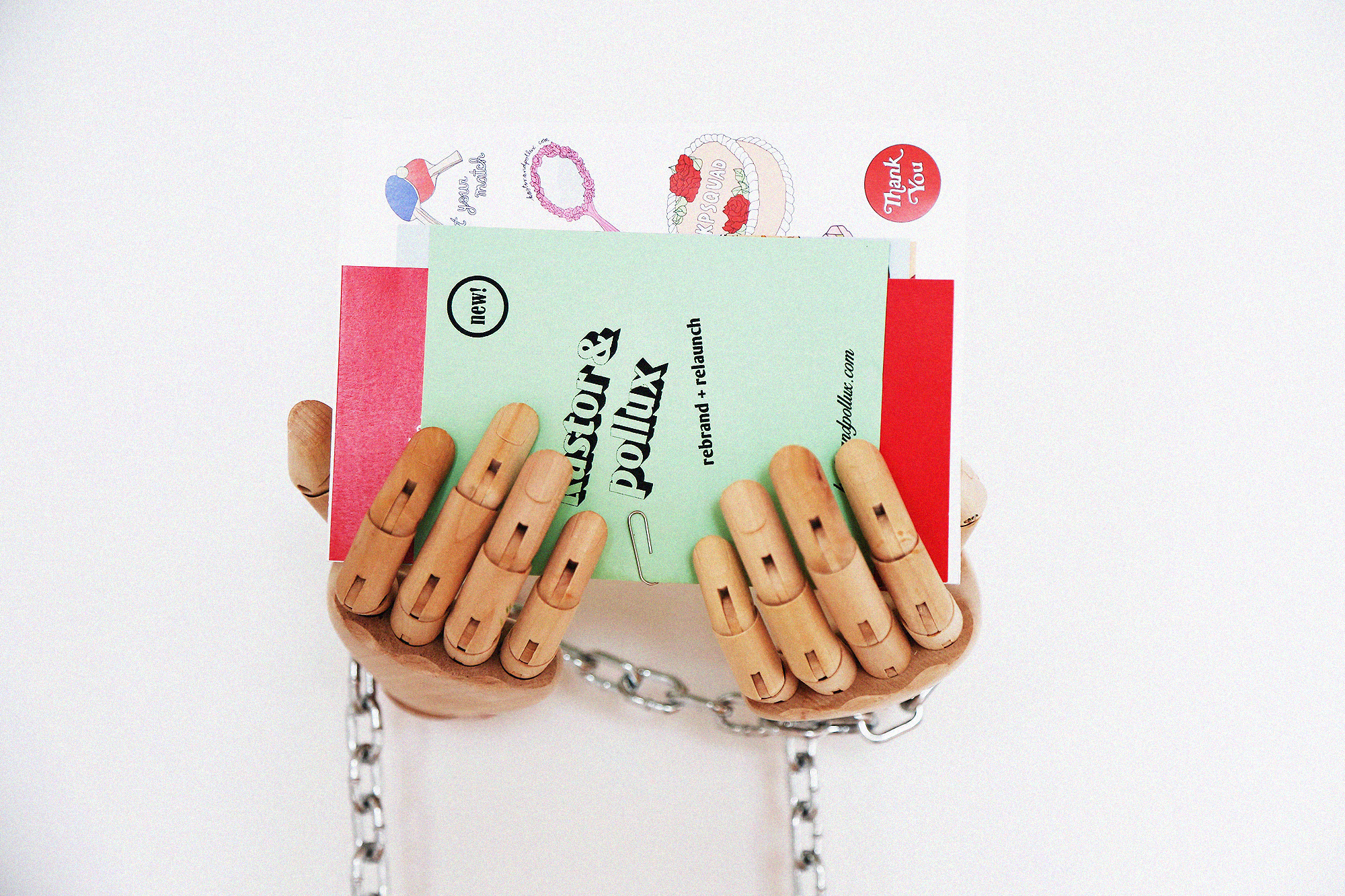 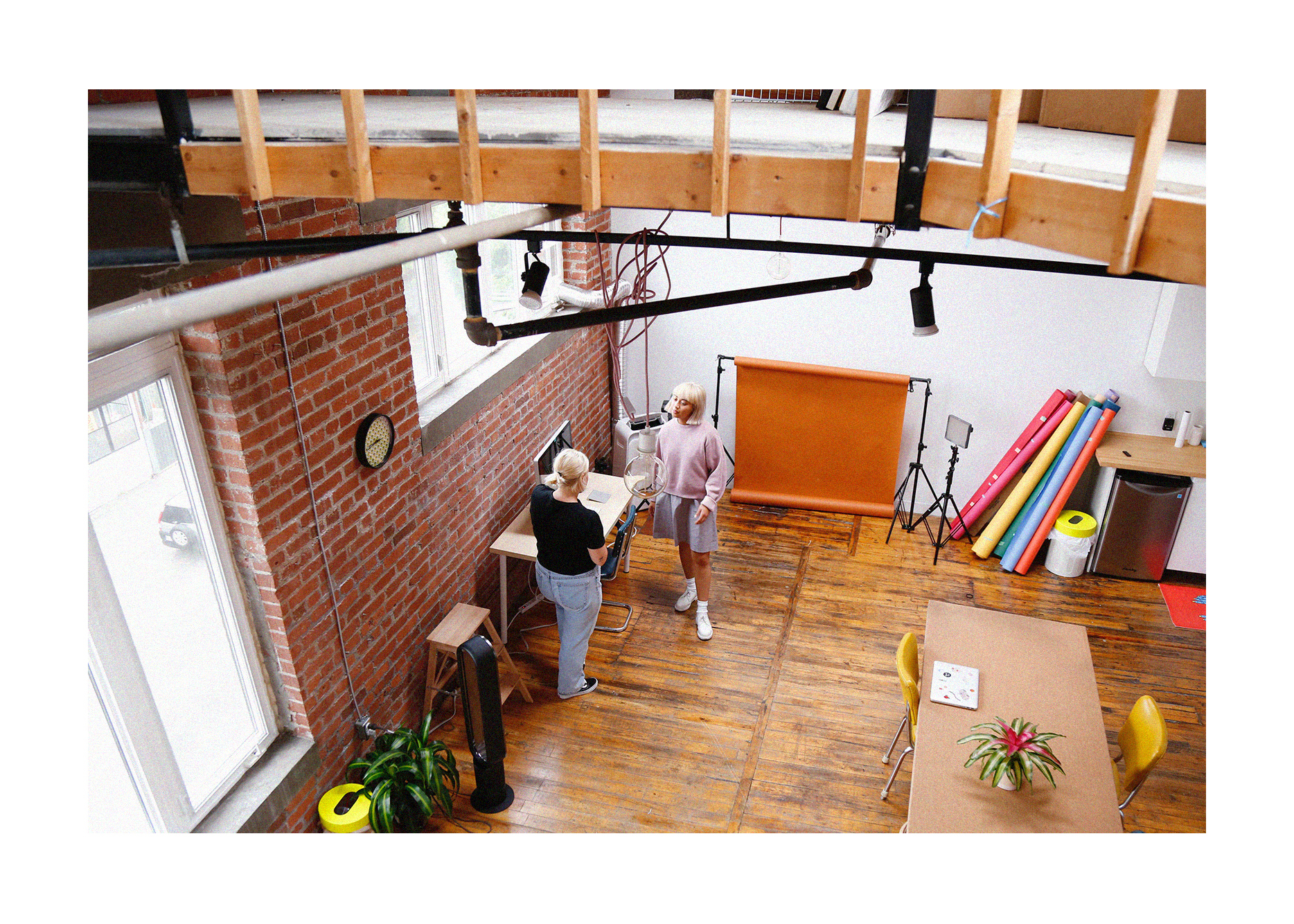 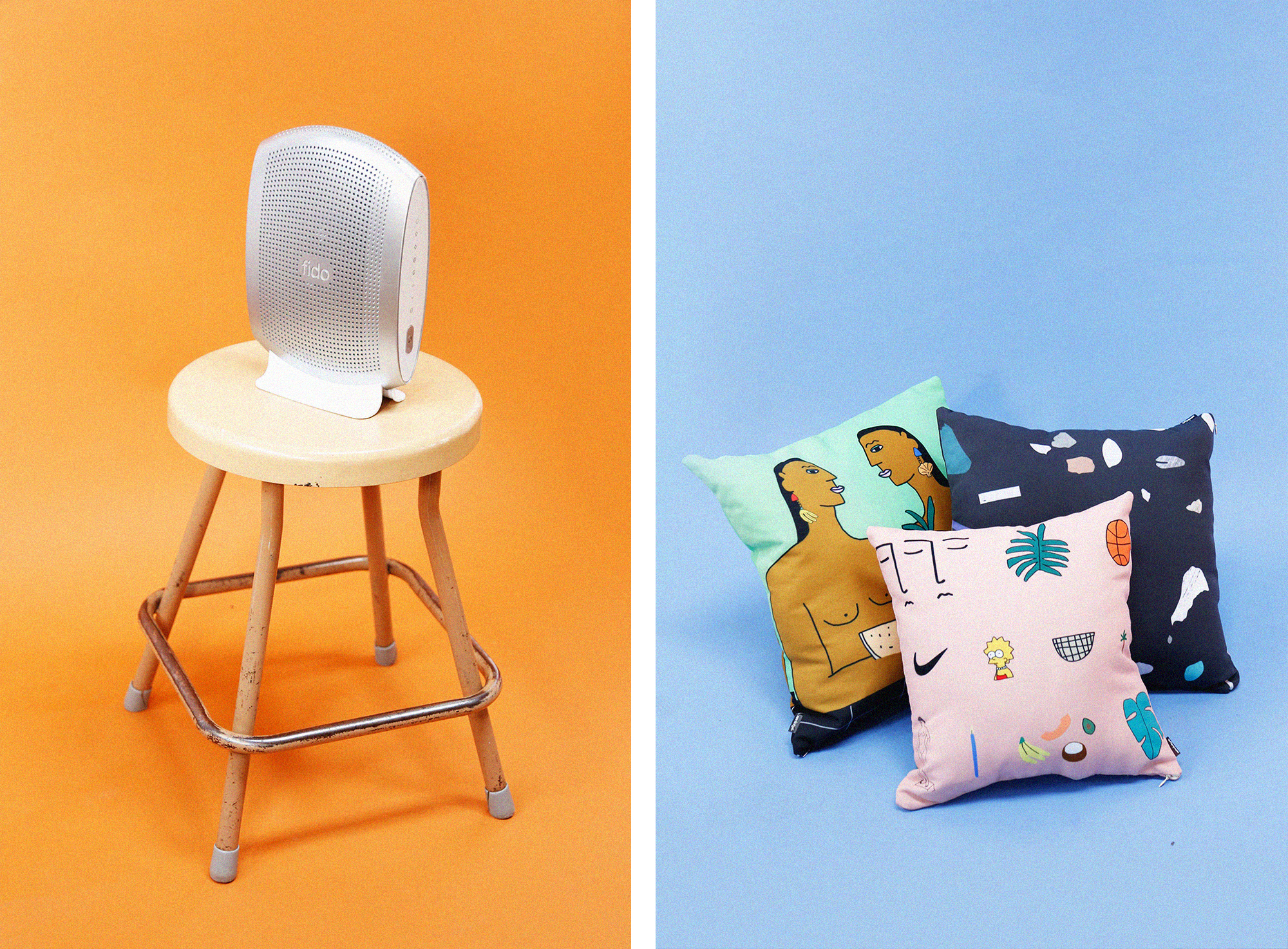 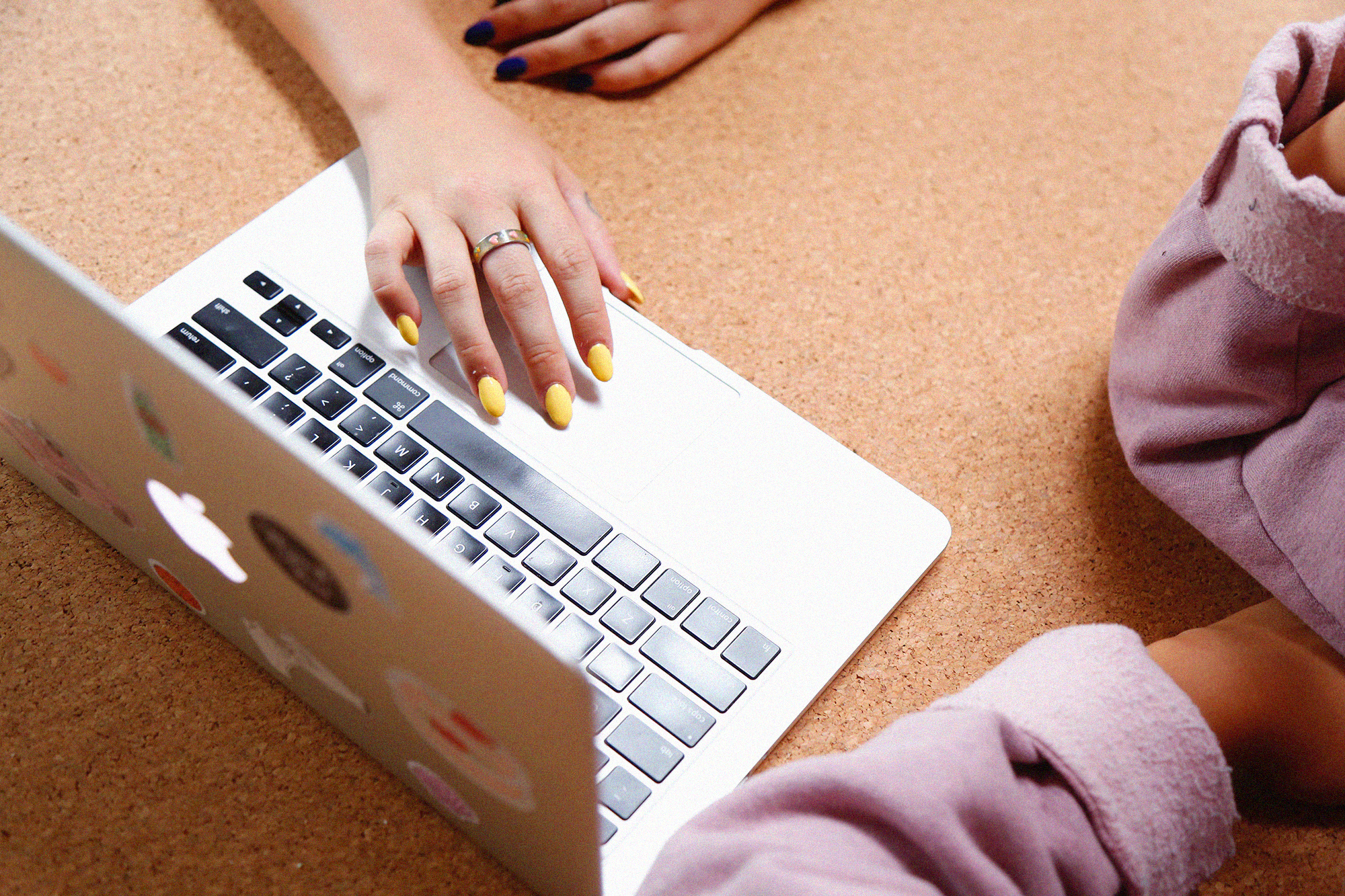 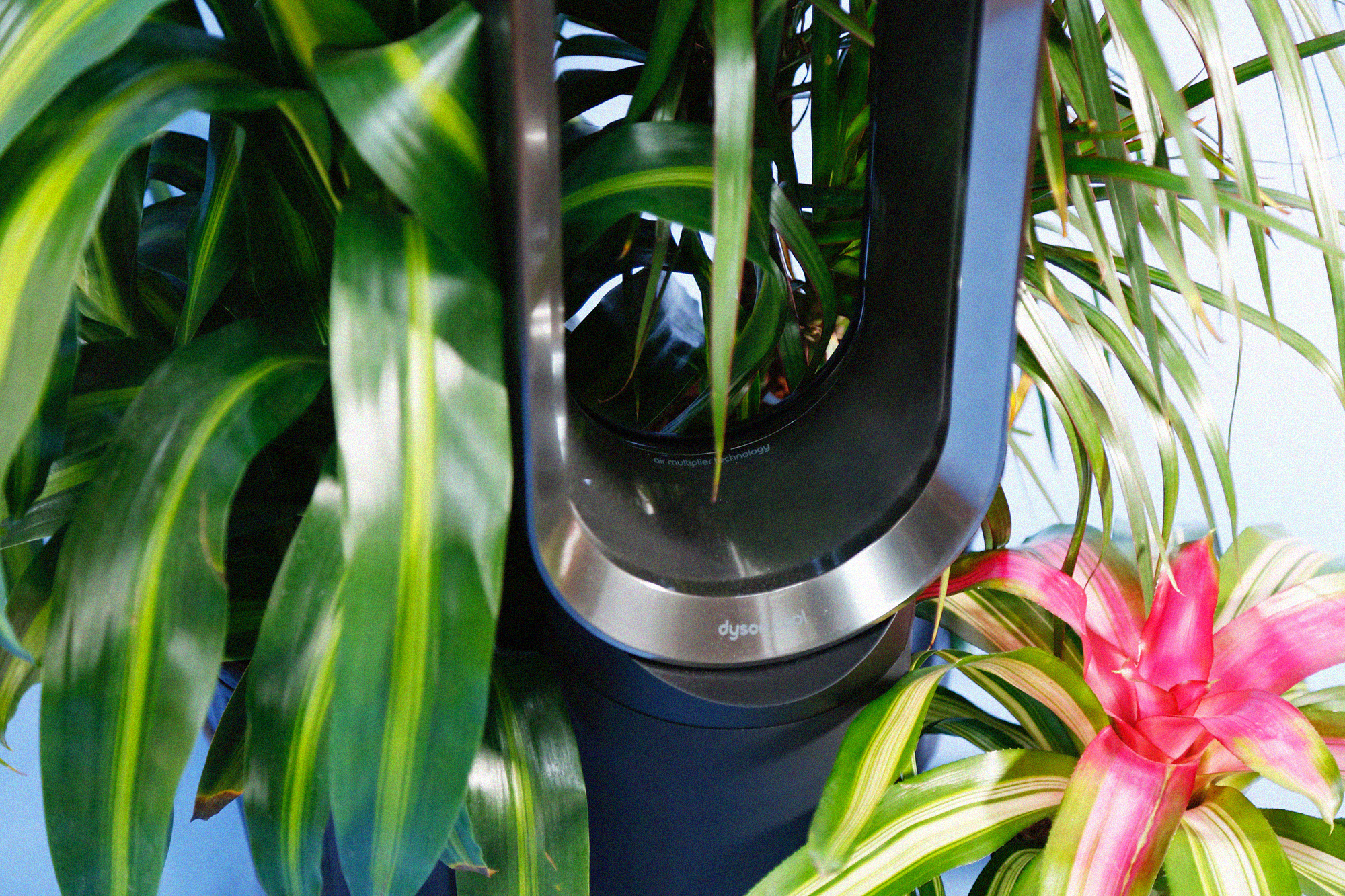 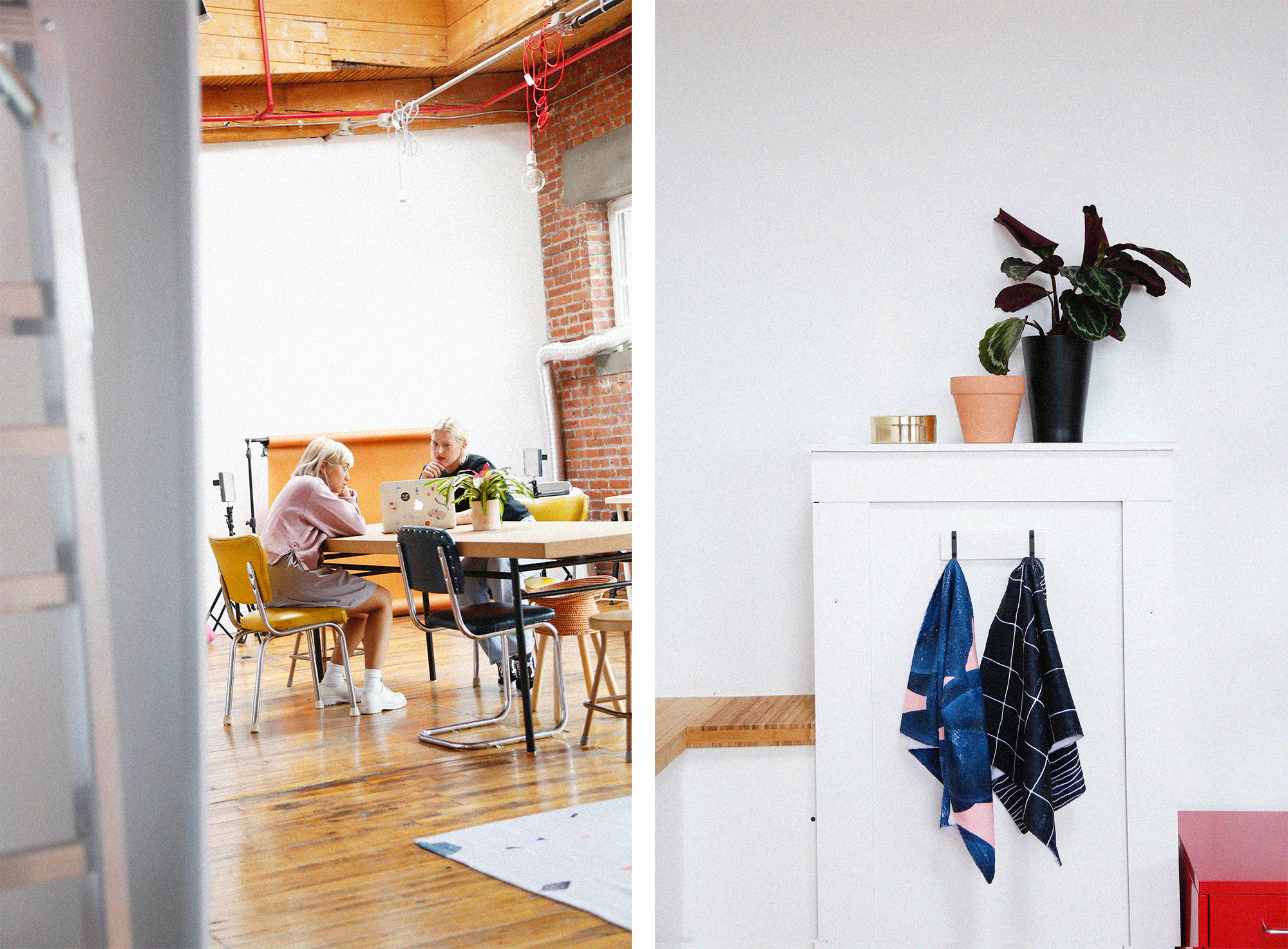 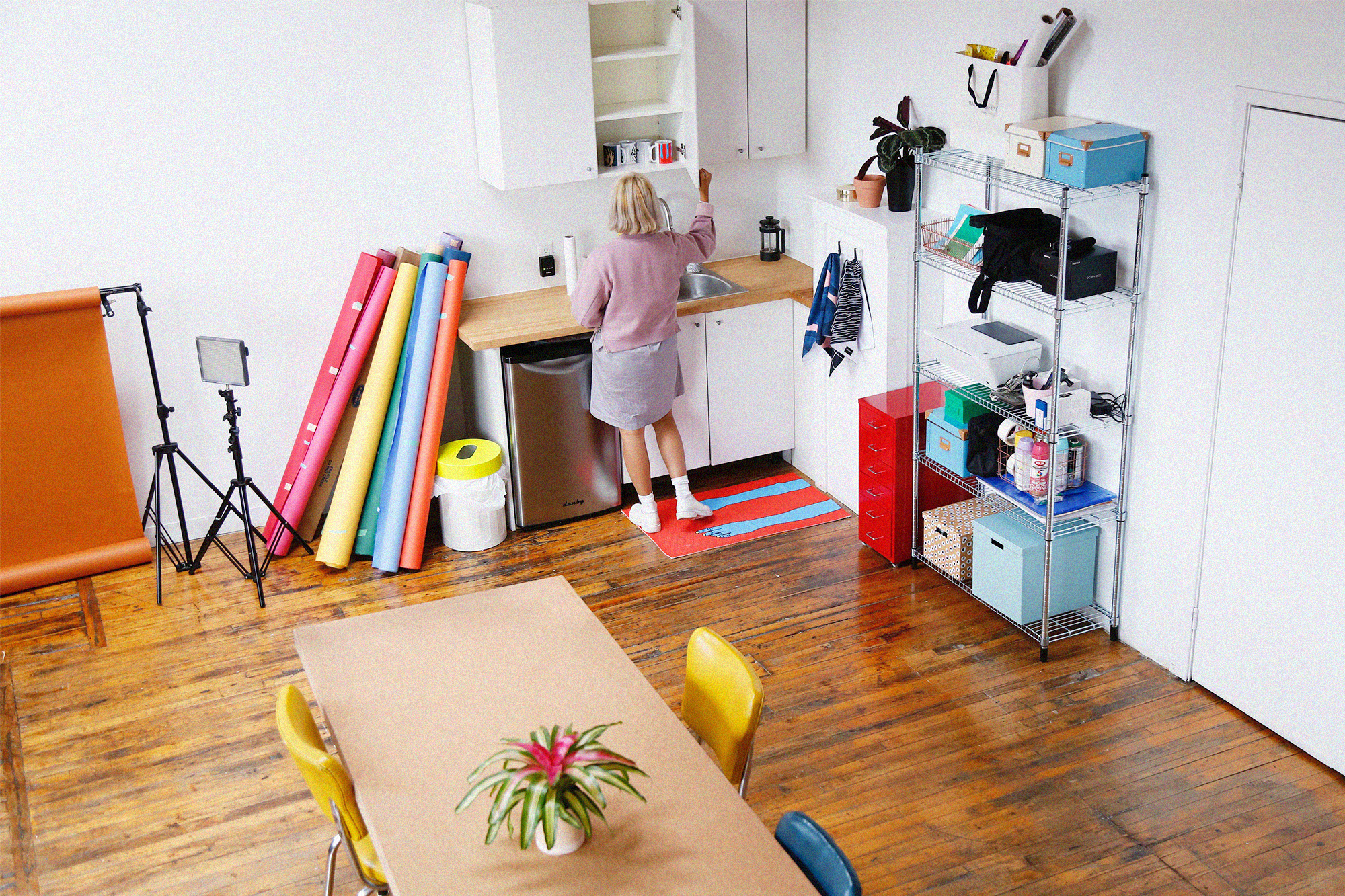 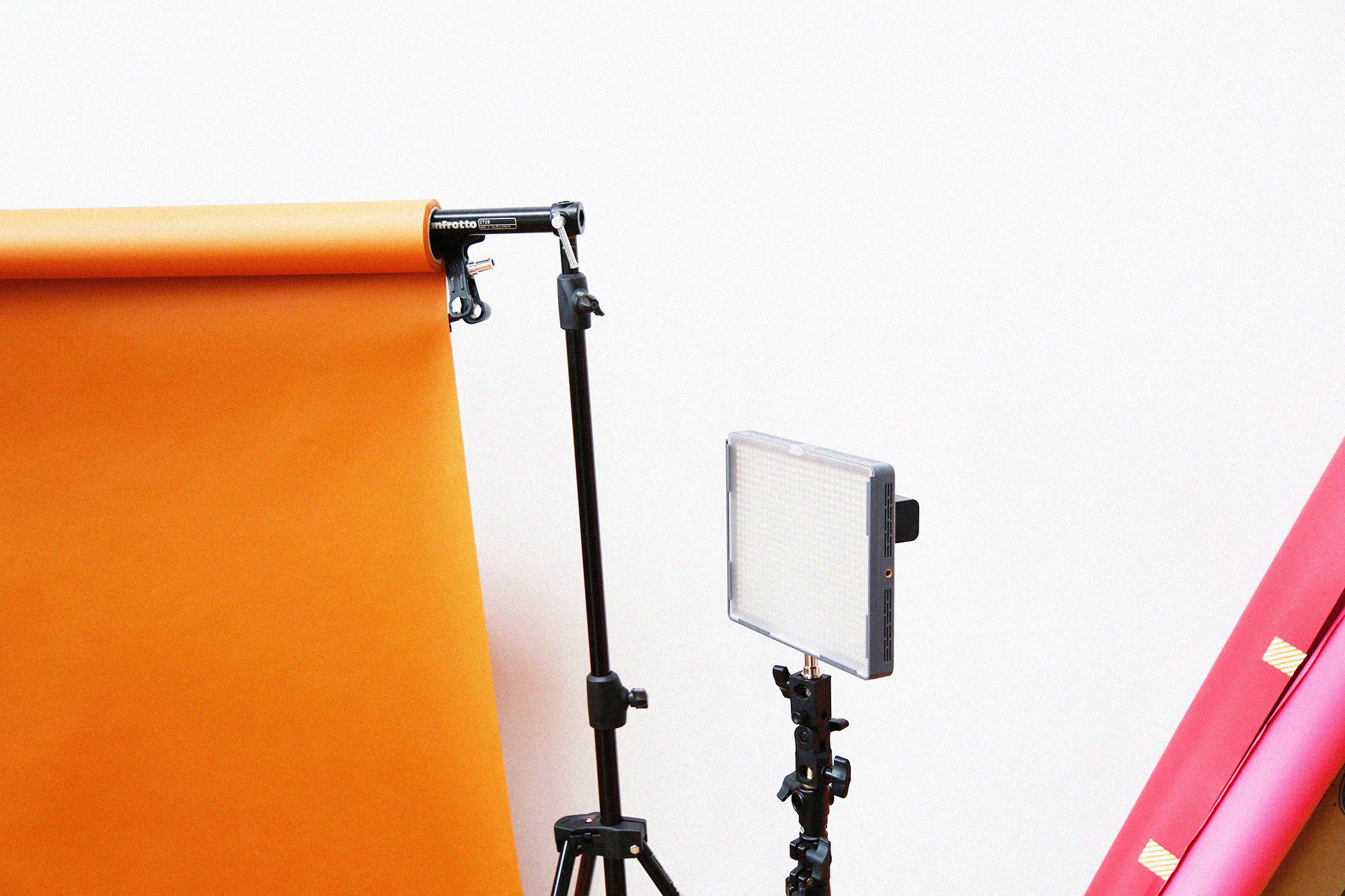 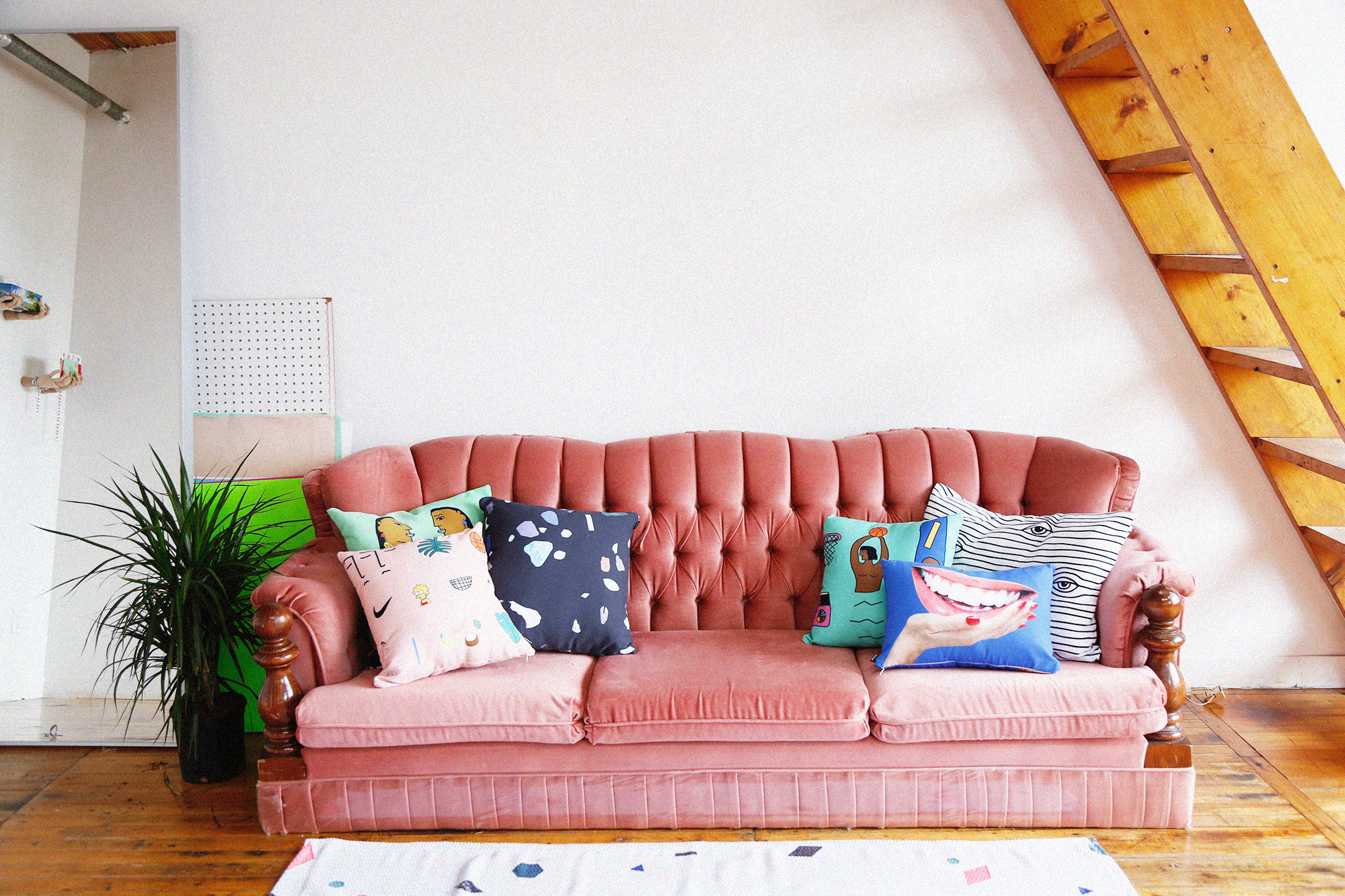 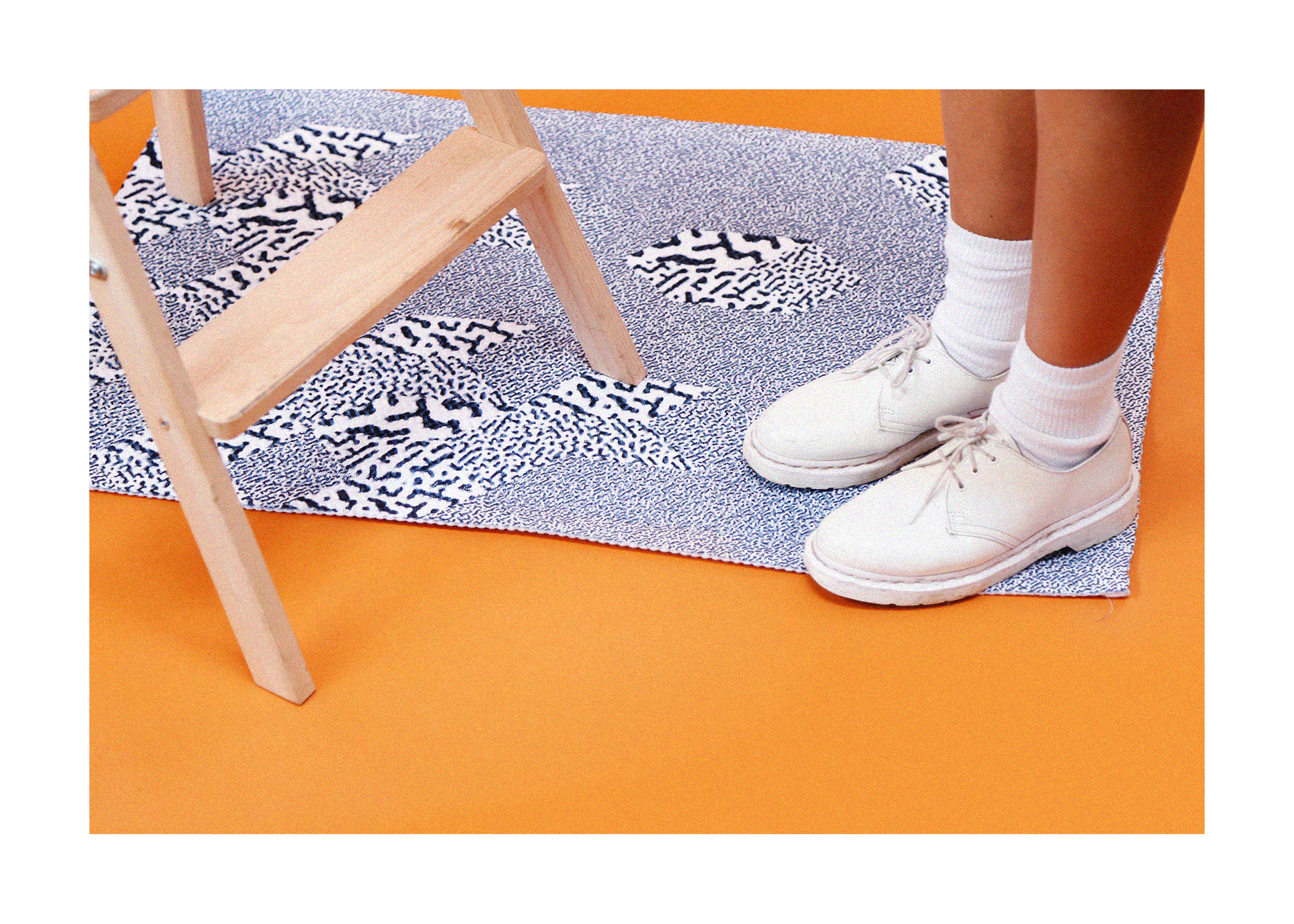 Dragging You Home Instead by Tyler Spangler 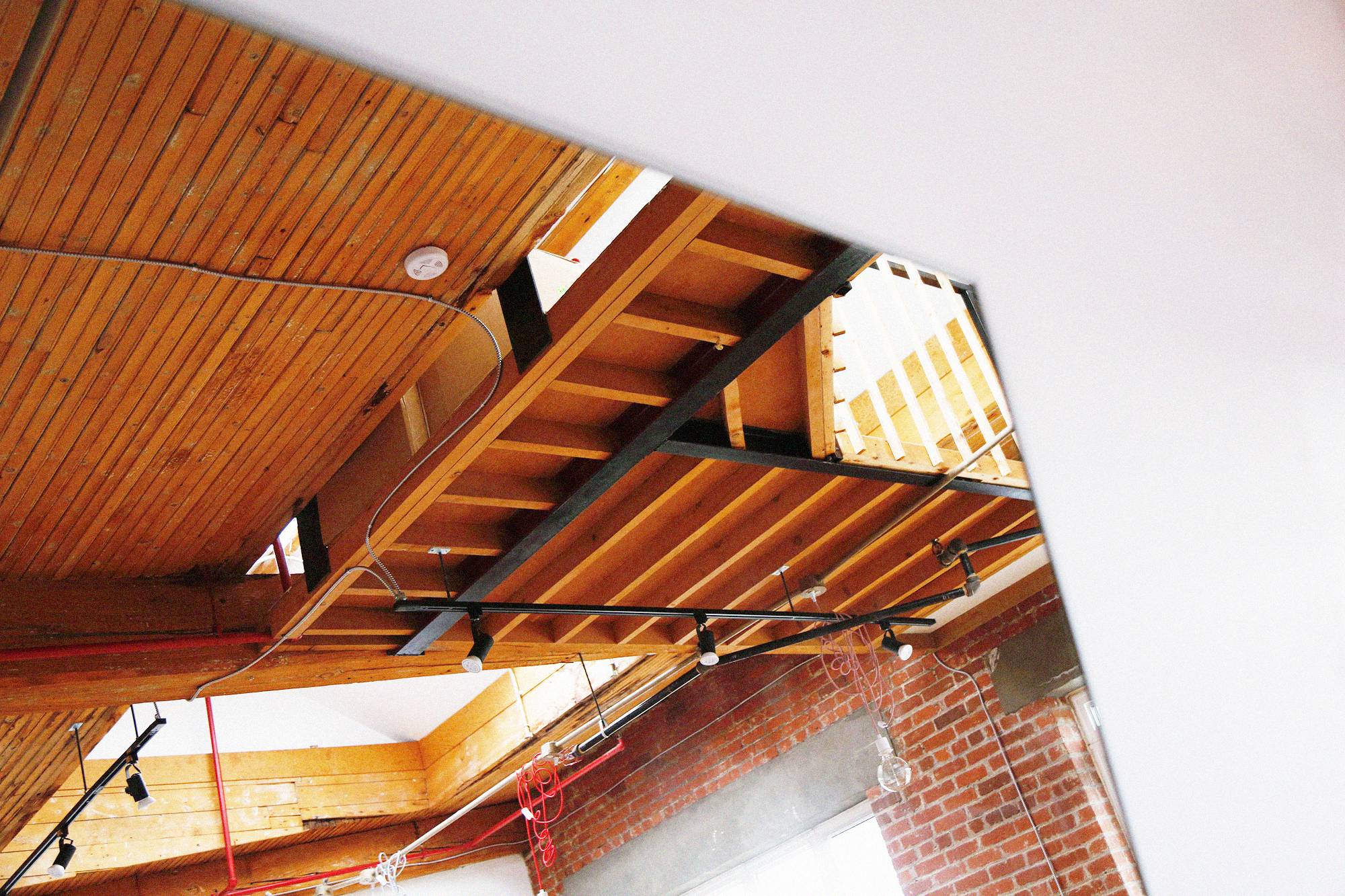 Big ups to Society6 for outfitting our studio, Fido for the raddest Internet service, and Dyson for keeping us cool.

How I Overcame My Fear of Wearing Colour
Do What You Love or Please Your Parents?

How to Be Down with Art

In Pursuit of Success

Top Picks of the Toronto Art and Book Fair!