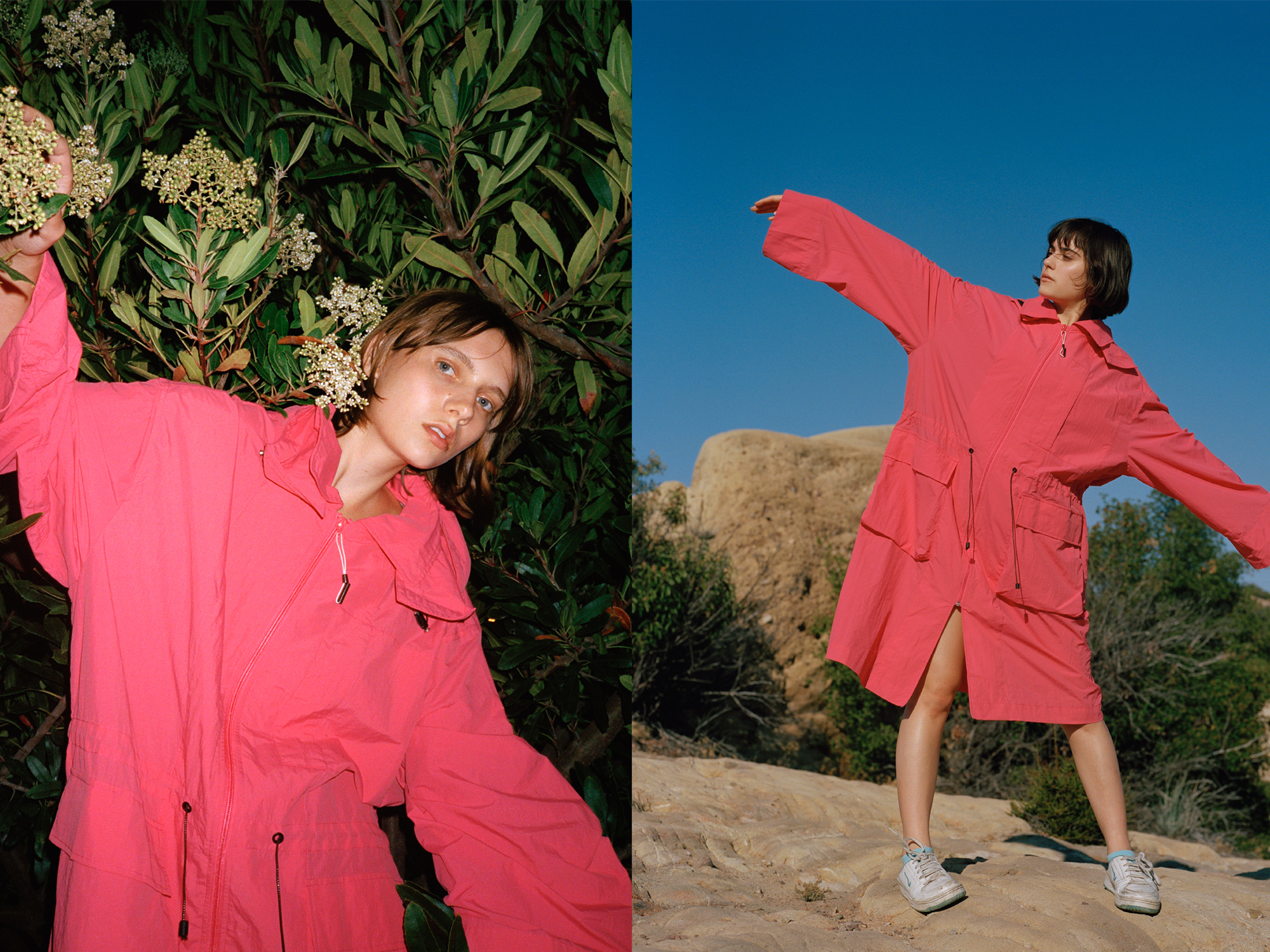 Dani Roche
*Cue Graduation by Vitamin C* -- Take a walk down memory lane and celebrate 2 years and 4 seasons of Biannual: a cult outerwear brand as seen on Vogue, Coveteur, Fashionista.com, and more.

Biannual is a vegan coat brand that launched in F/W 2017. Over it’s 4 season lifespan, it retailed at Barney’s New York and Barney’s Japan, Opening Ceremony, Selfridges, Hudson’s Bay Company and more. It has been featured on Refinery29, Vogue, Fashionista.com, Missbish, Hypebae, Coveteur, Elle, and more.

Led by Dani Roche, Creative Director, Biannual was worn by the likes of Sophia Amoruso, Gigi Hadid, and Hailey Baldwin. Below is a retrospective (and celebration) of all things Biannual. 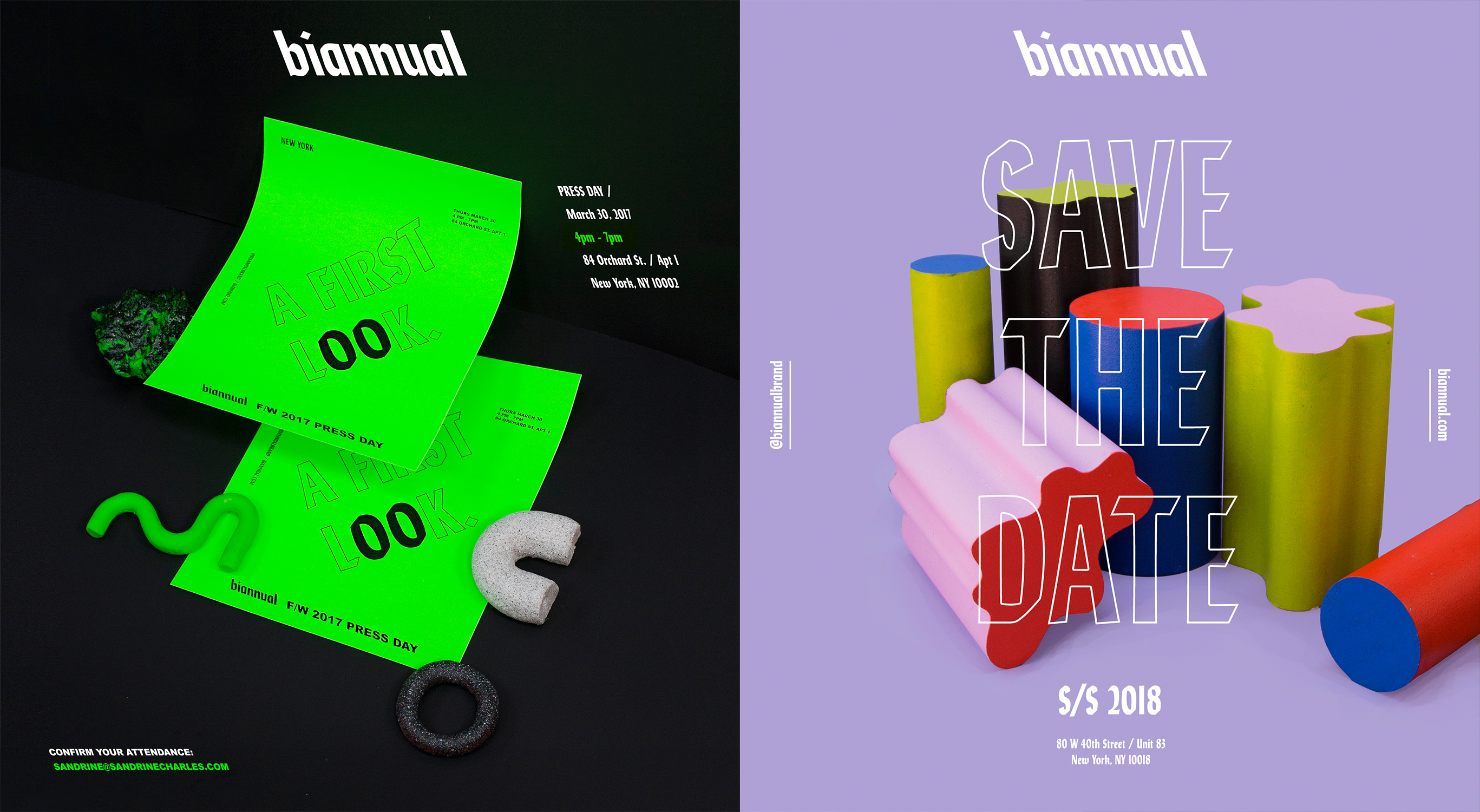 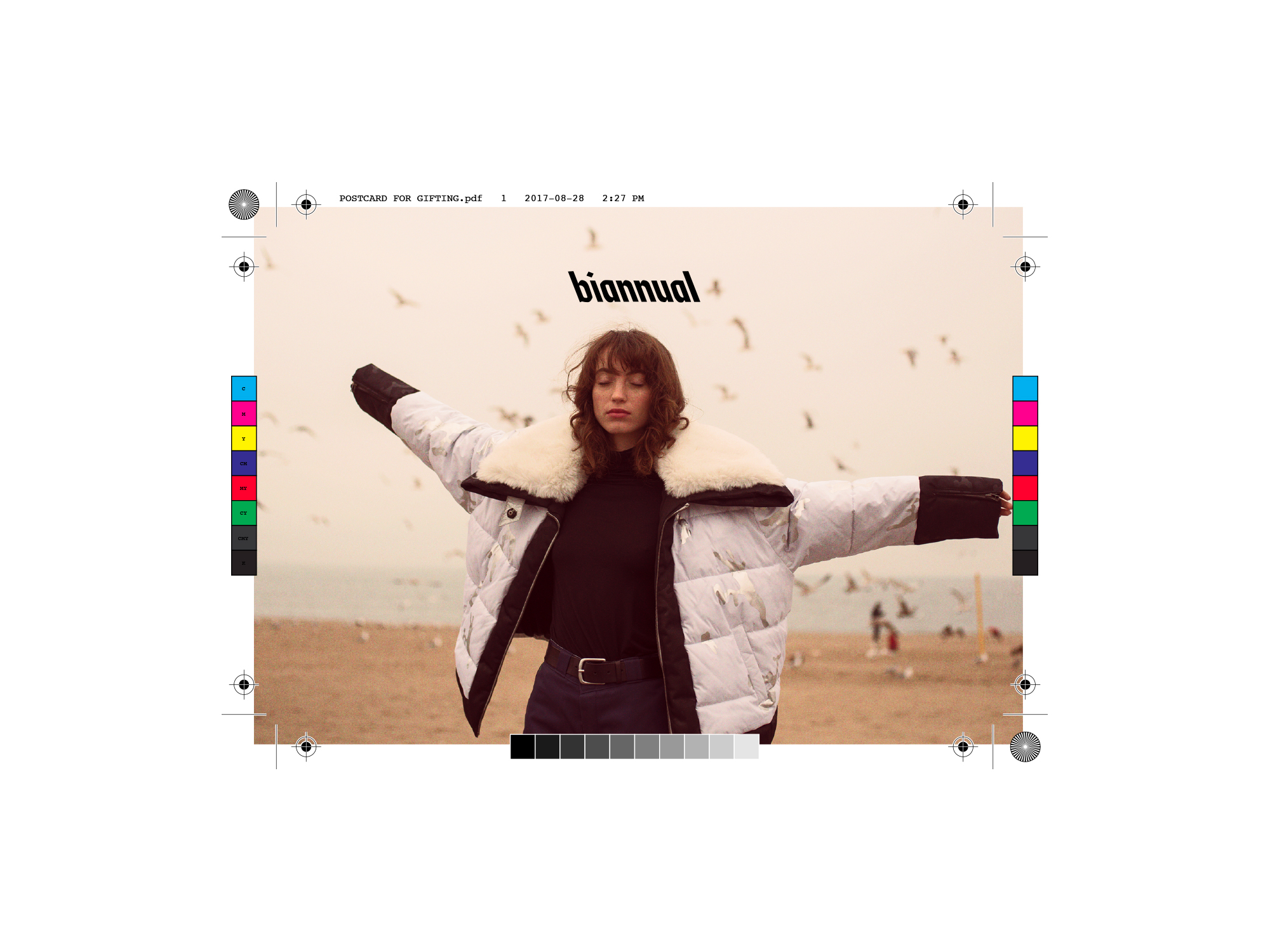 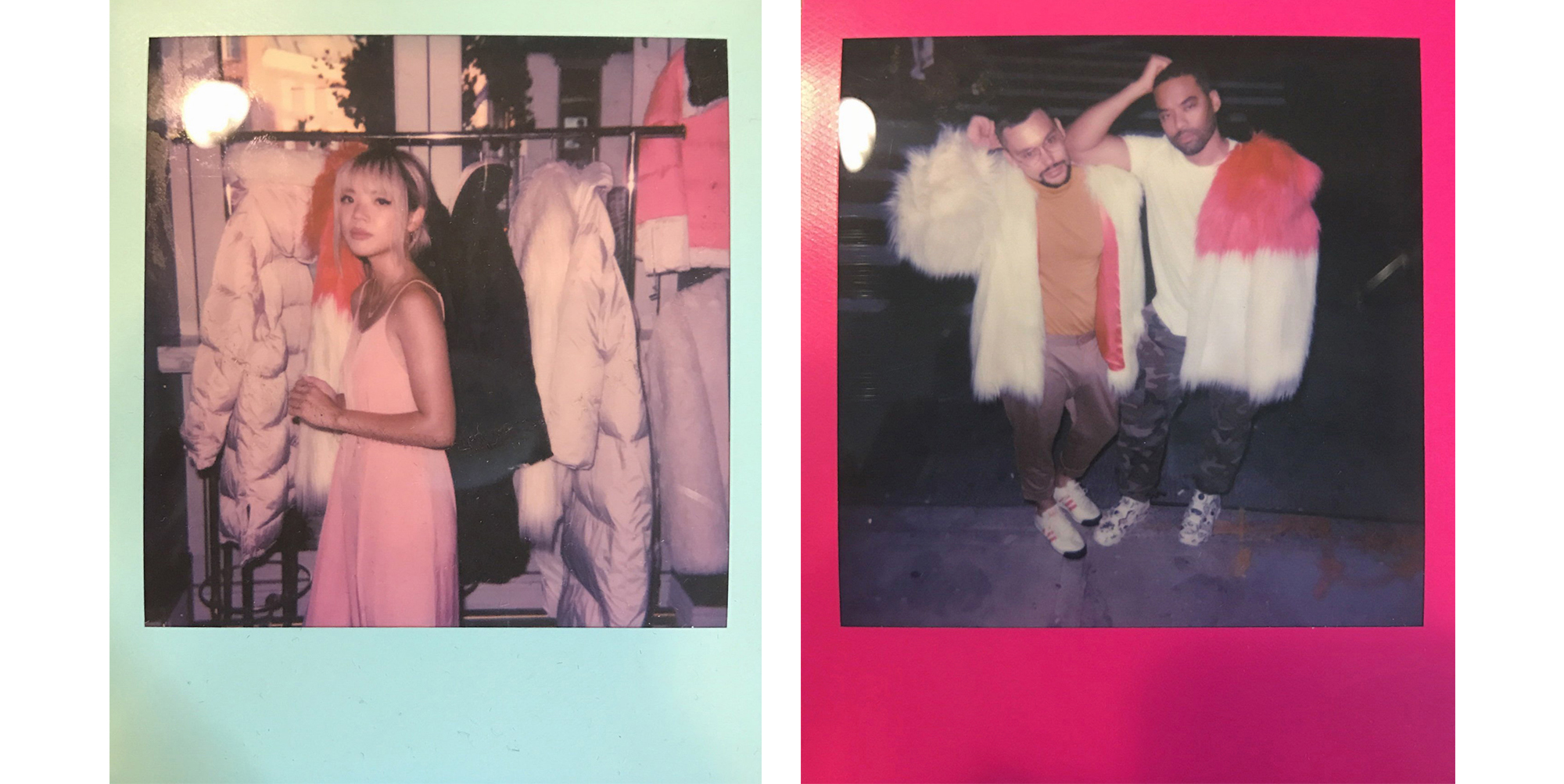 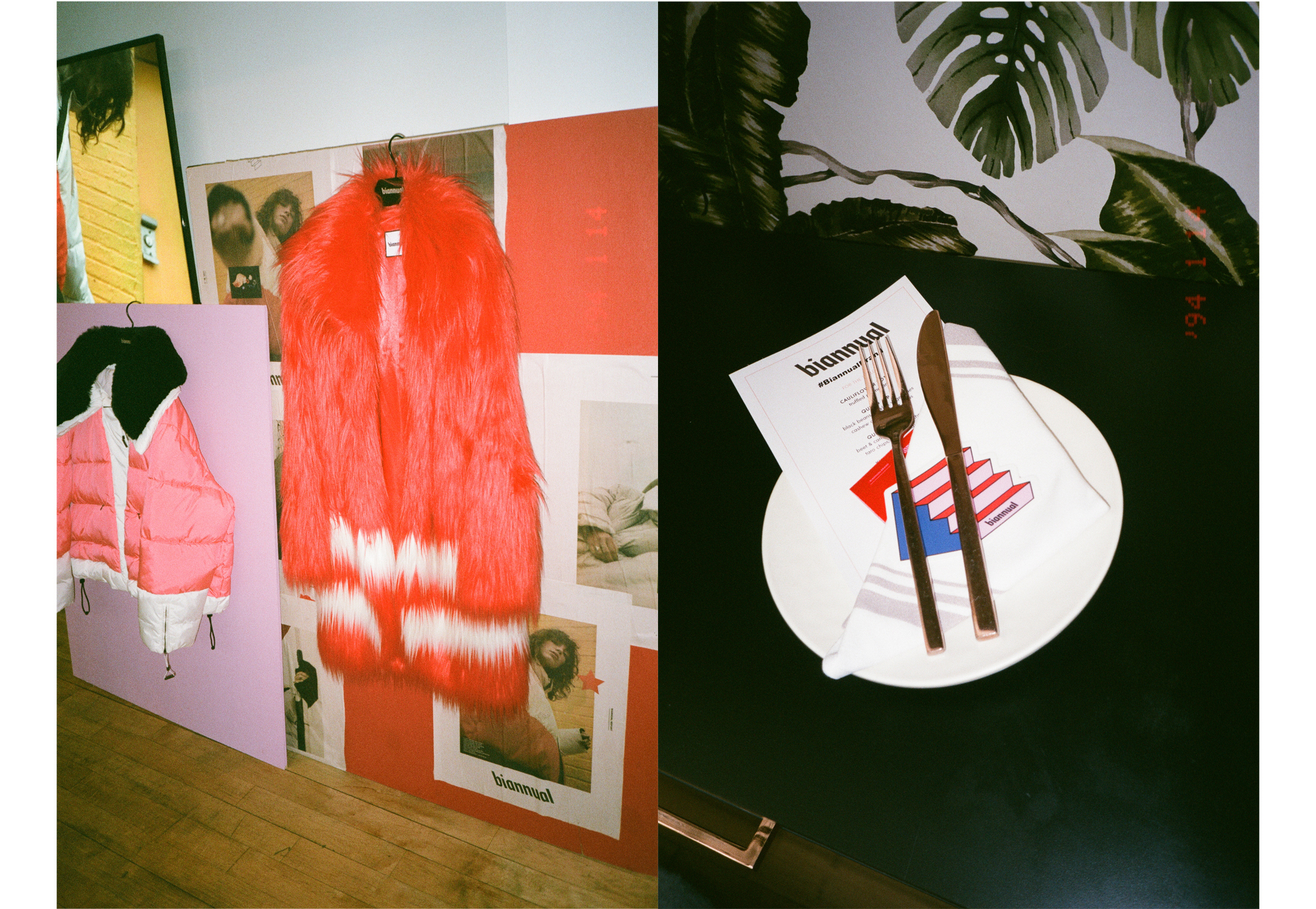 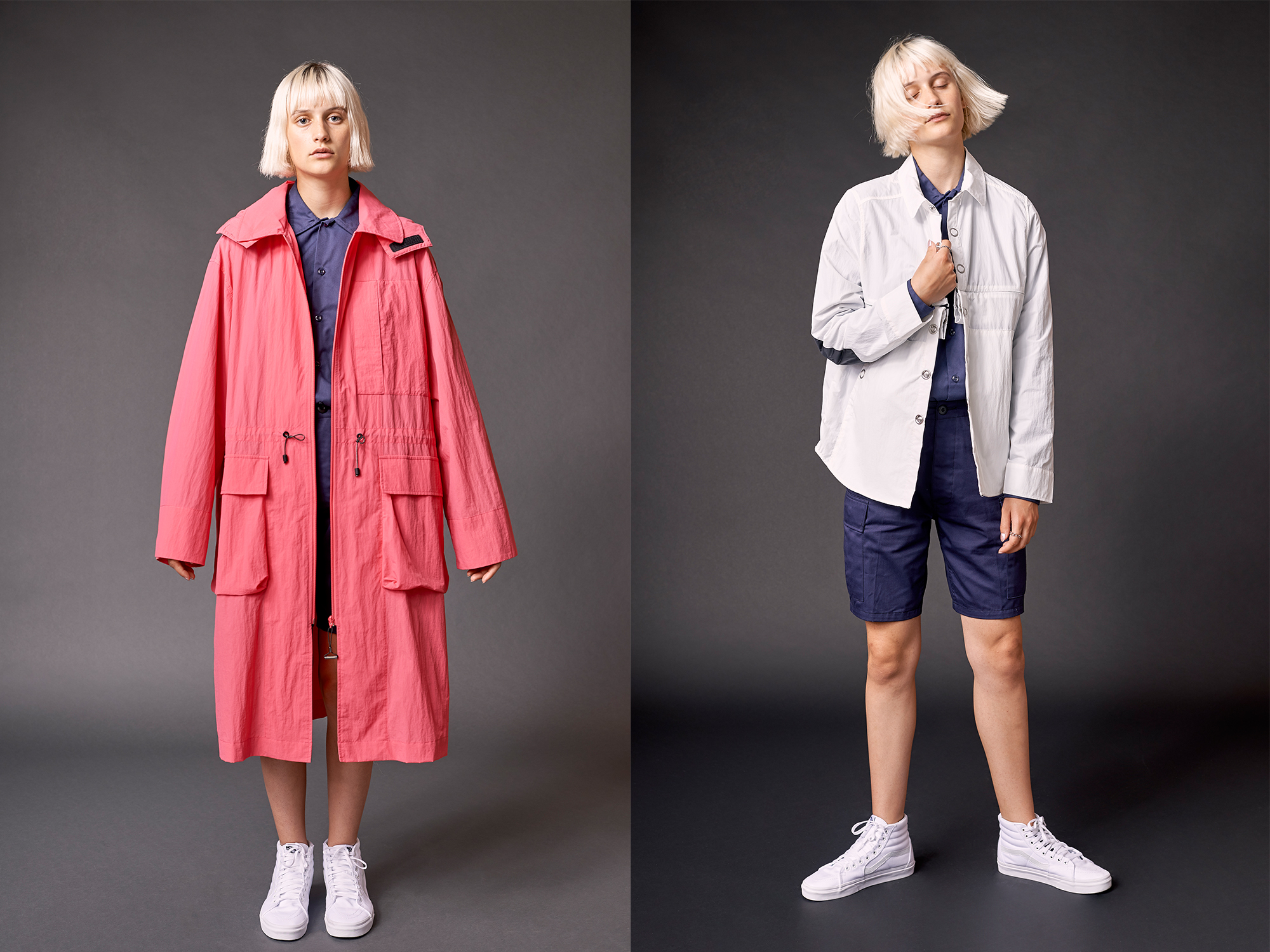 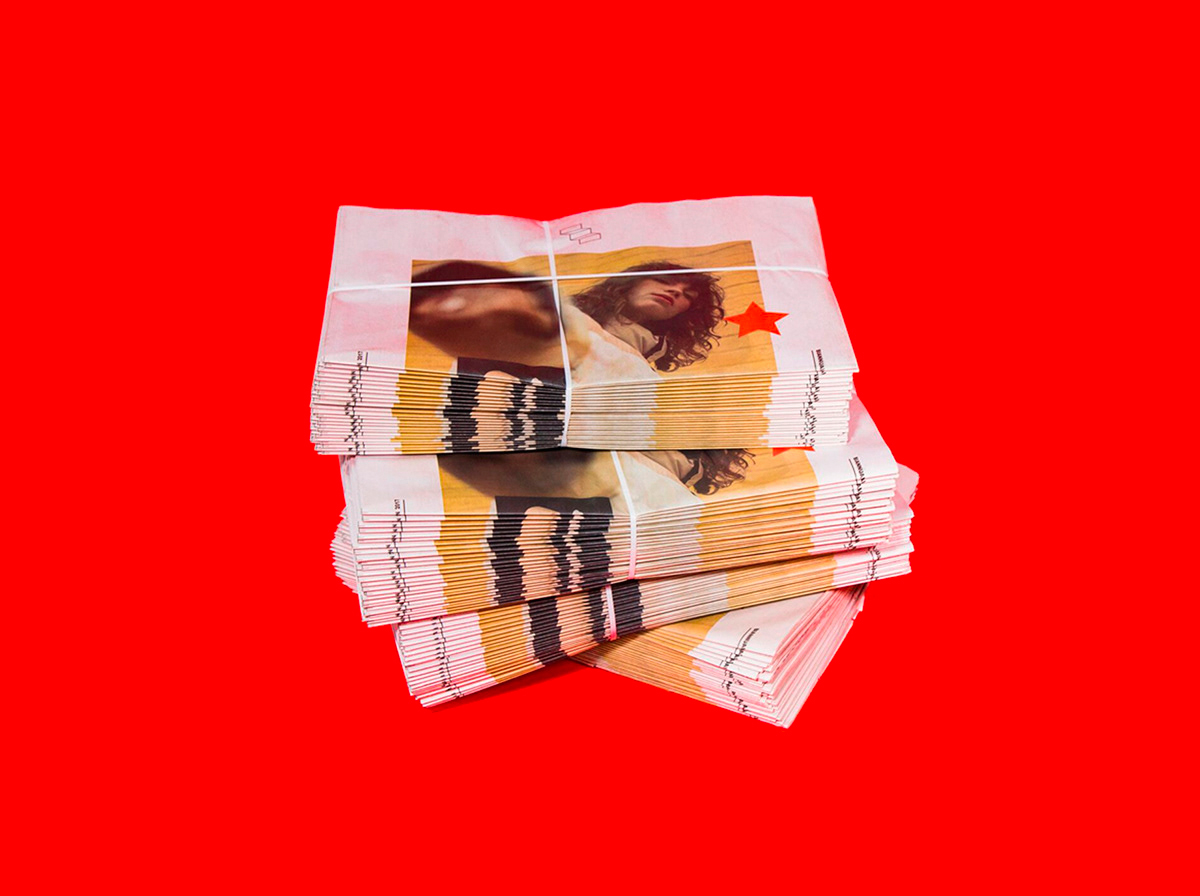 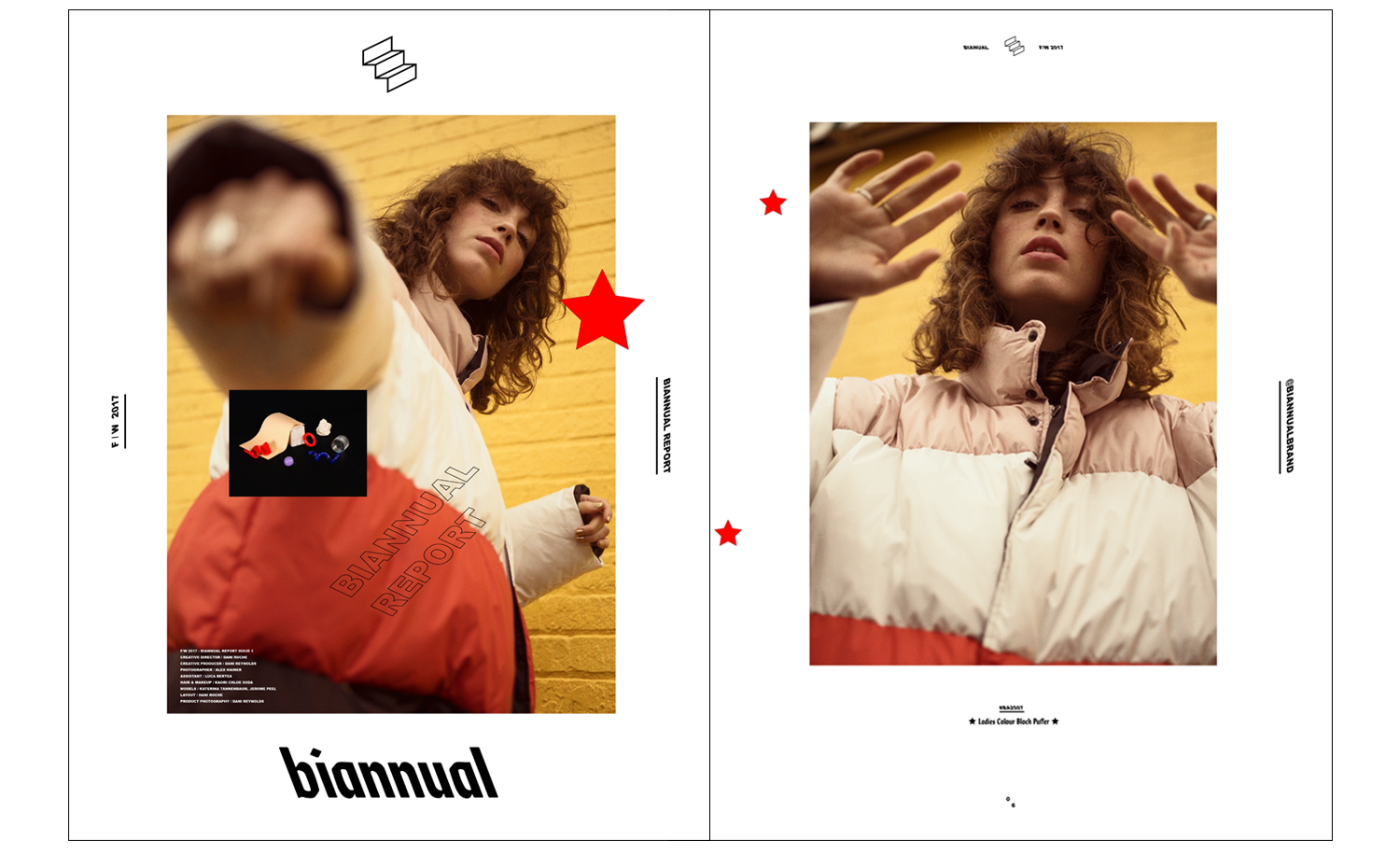 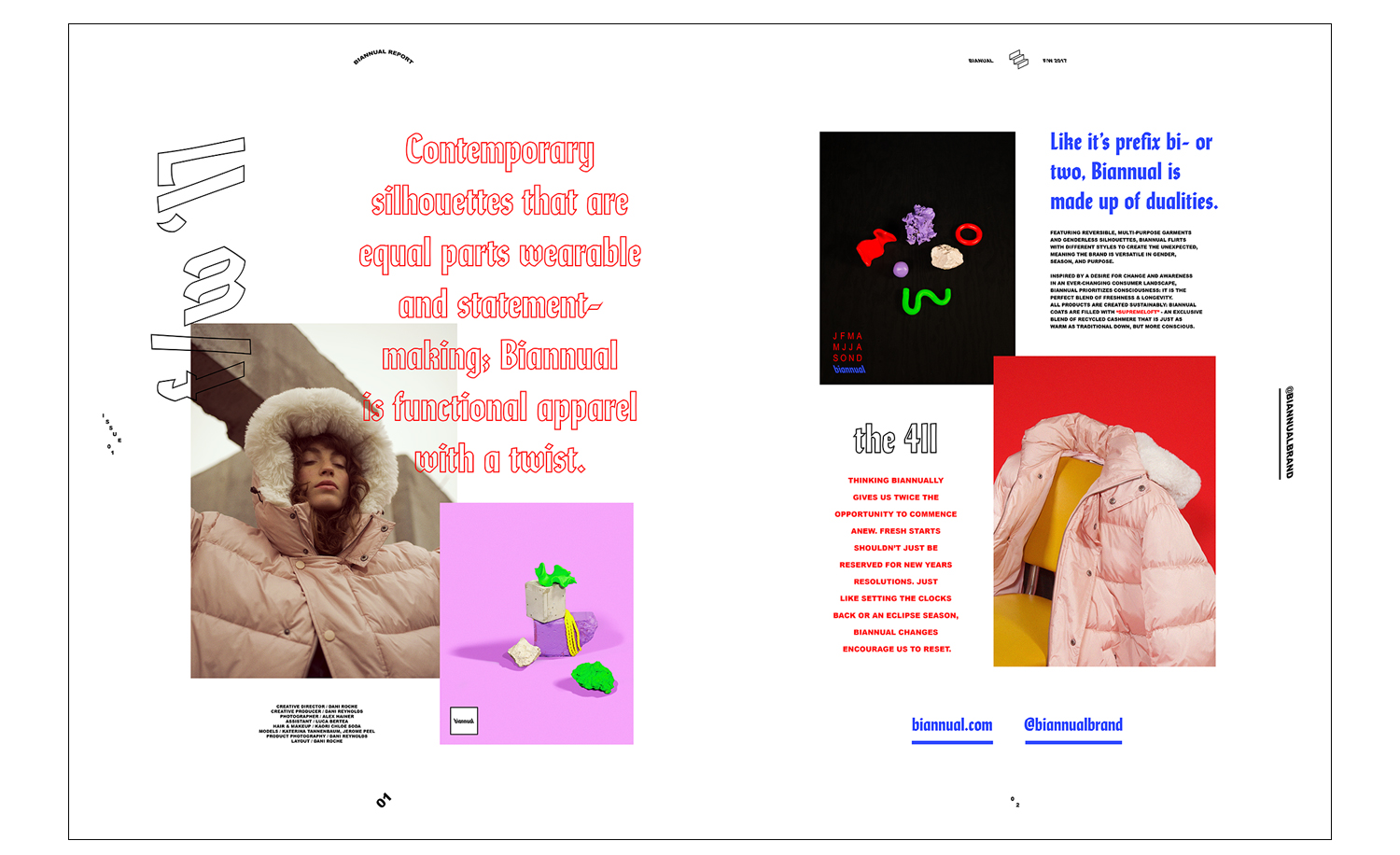 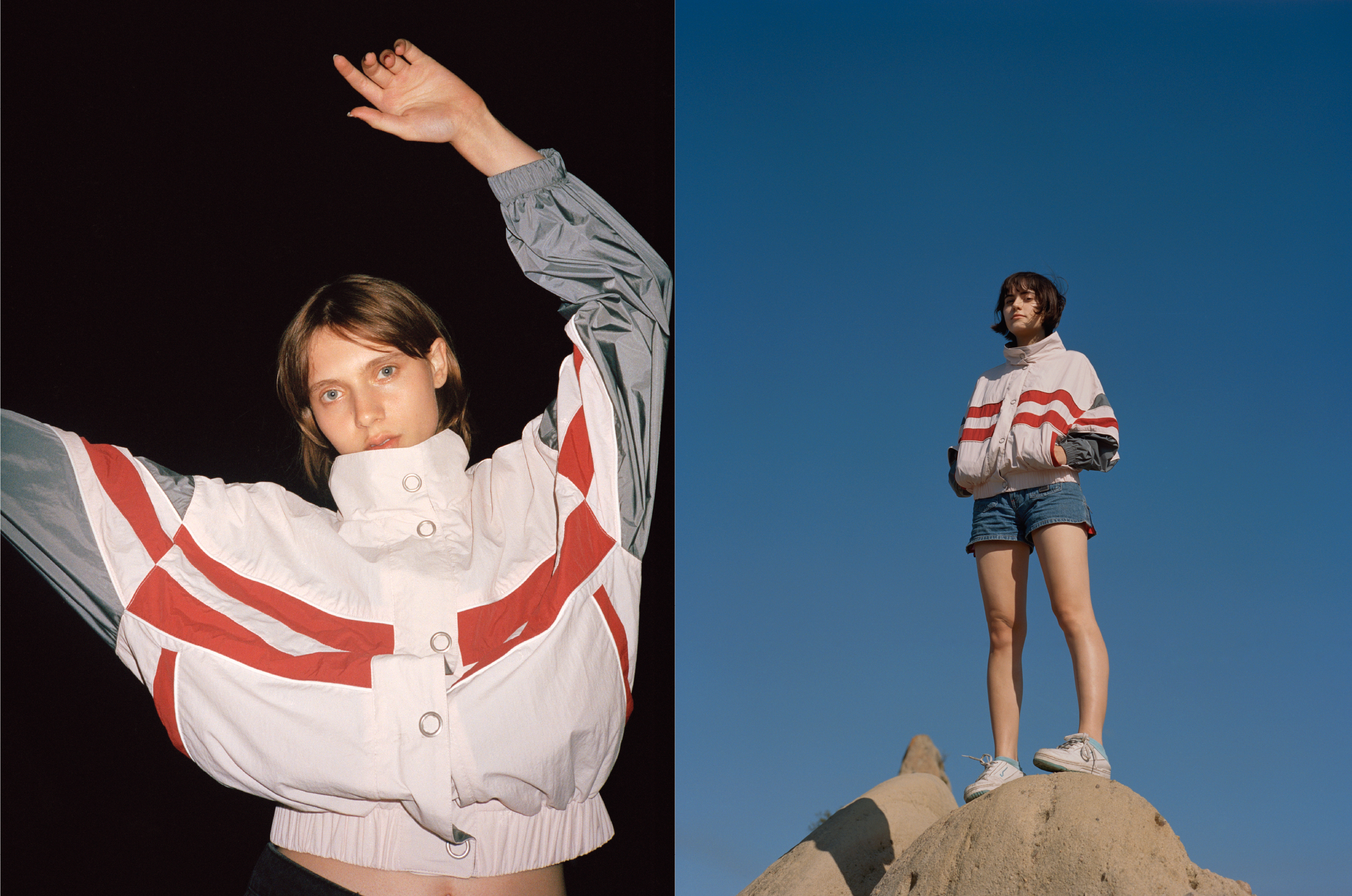 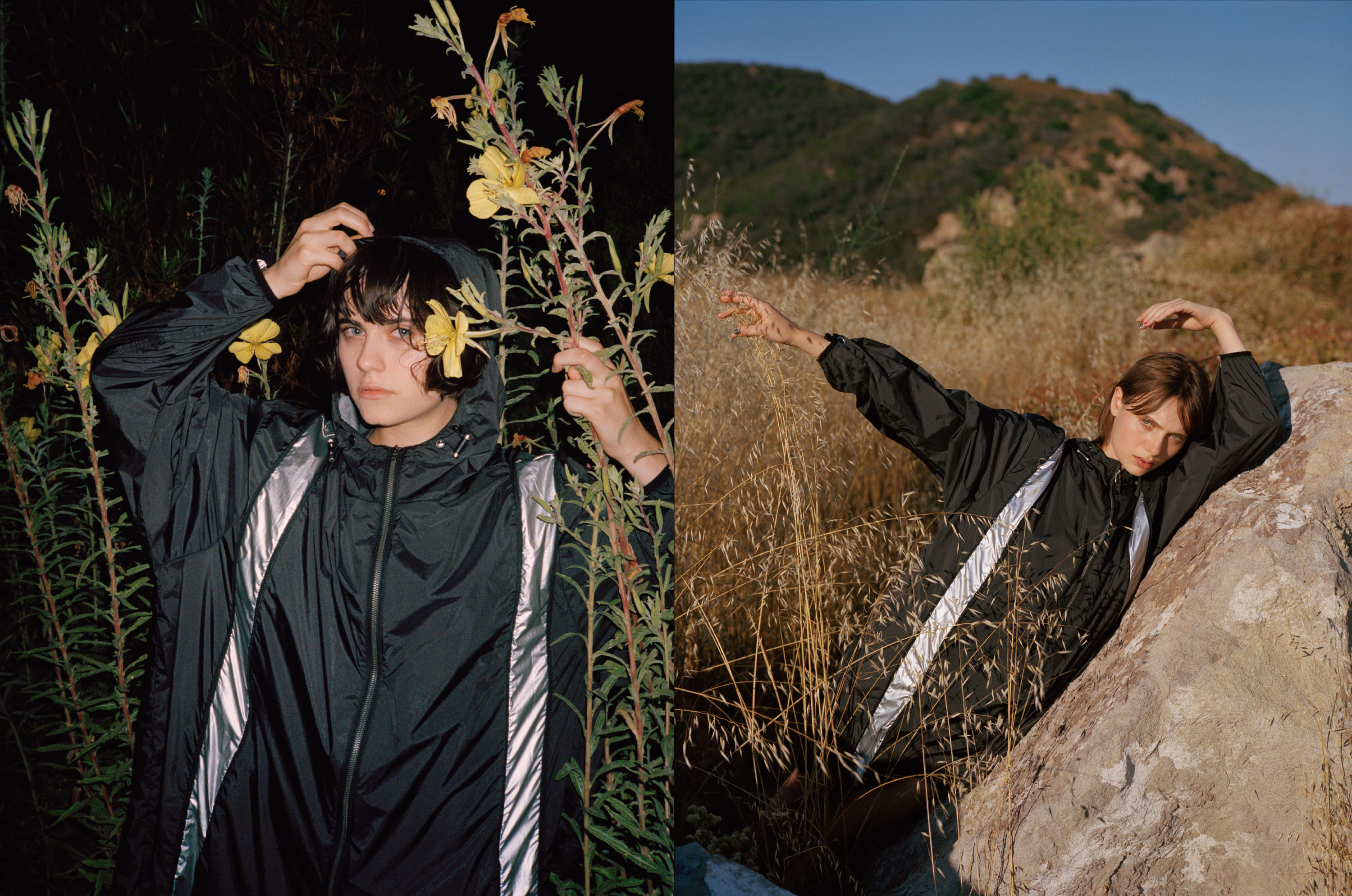 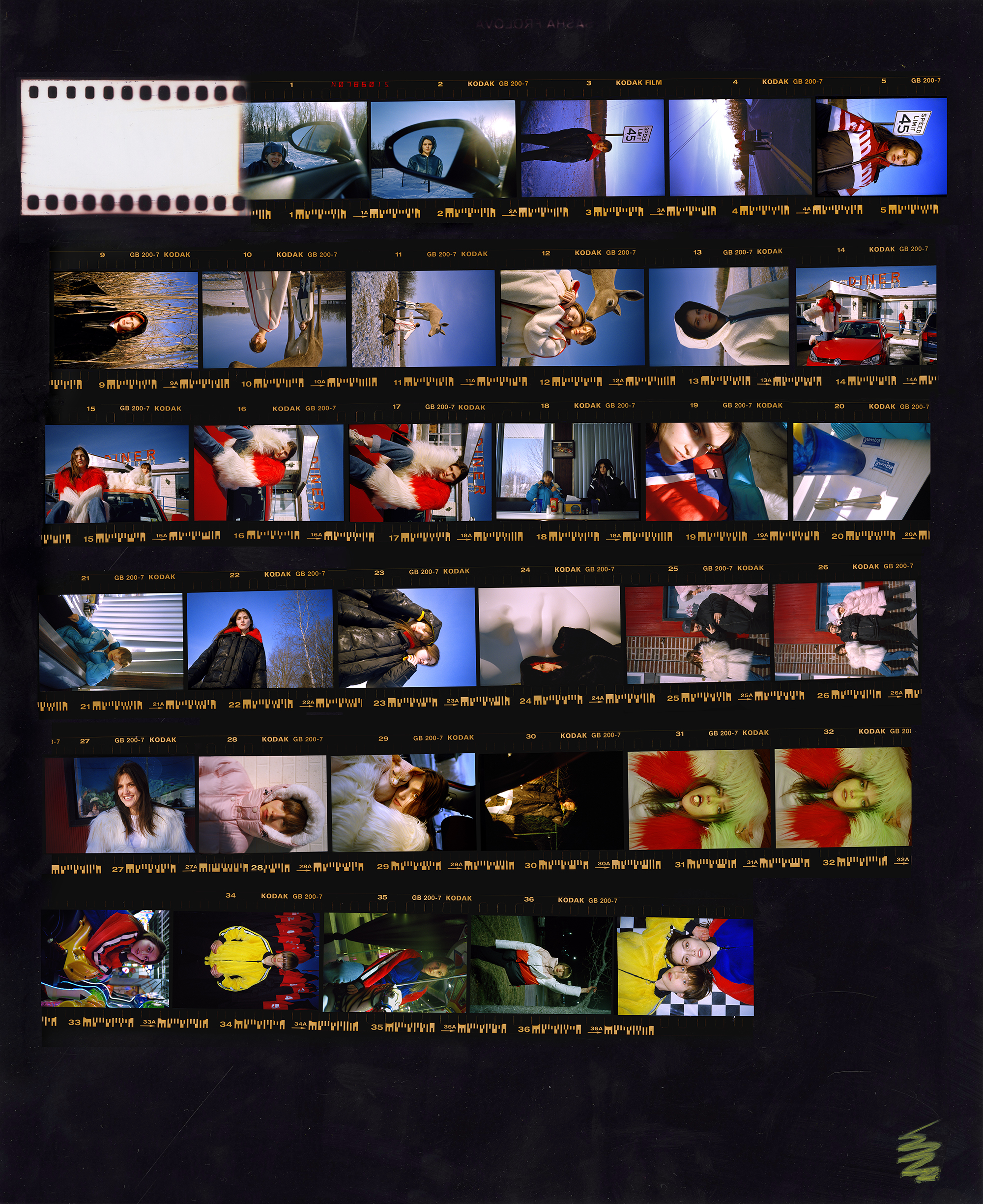 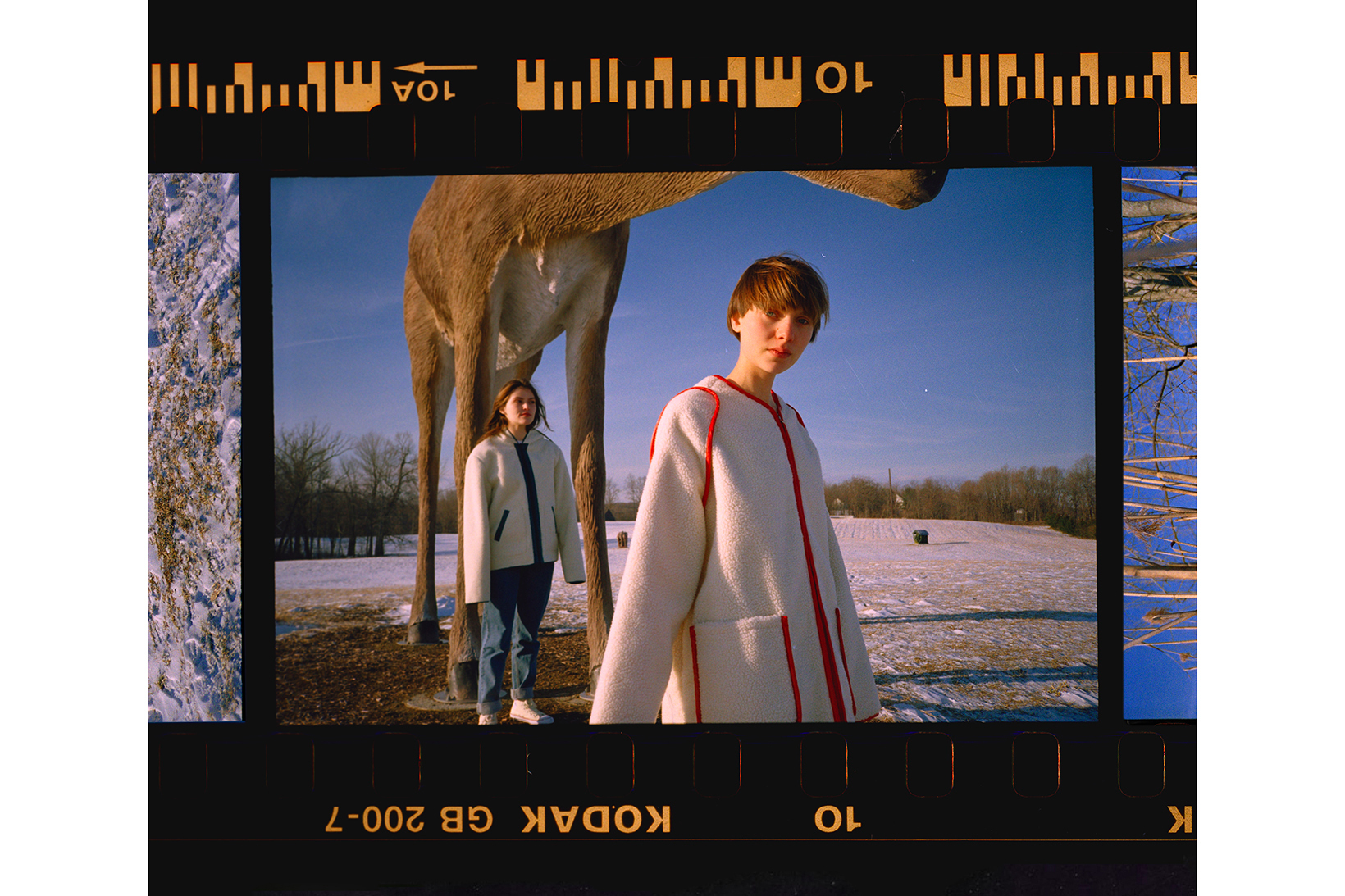 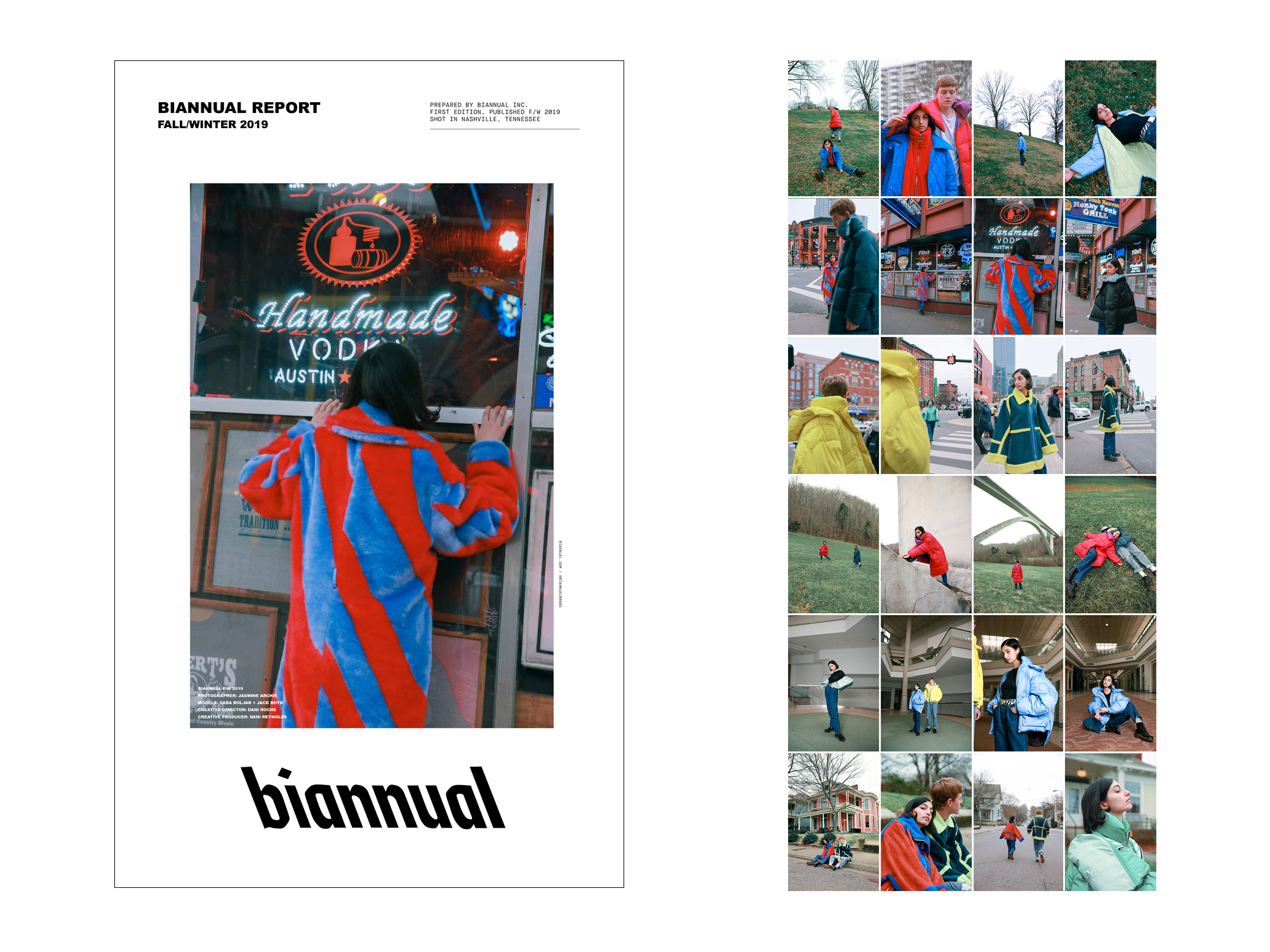 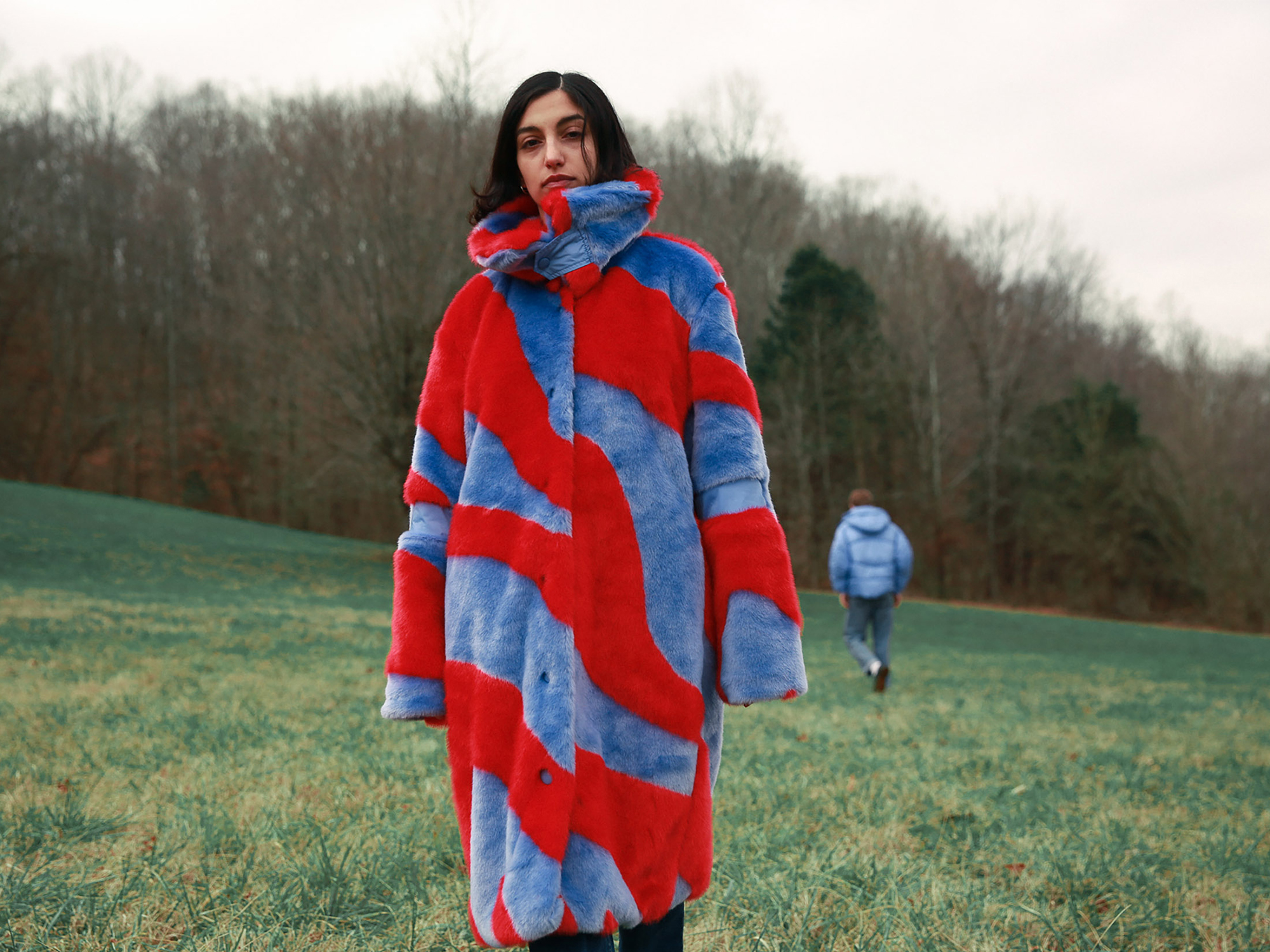 All Biannual marketing, brand, and design collateral was produced in Kastor & Pollux’s studio in Toronto, under the creative direction of Dani Roche. 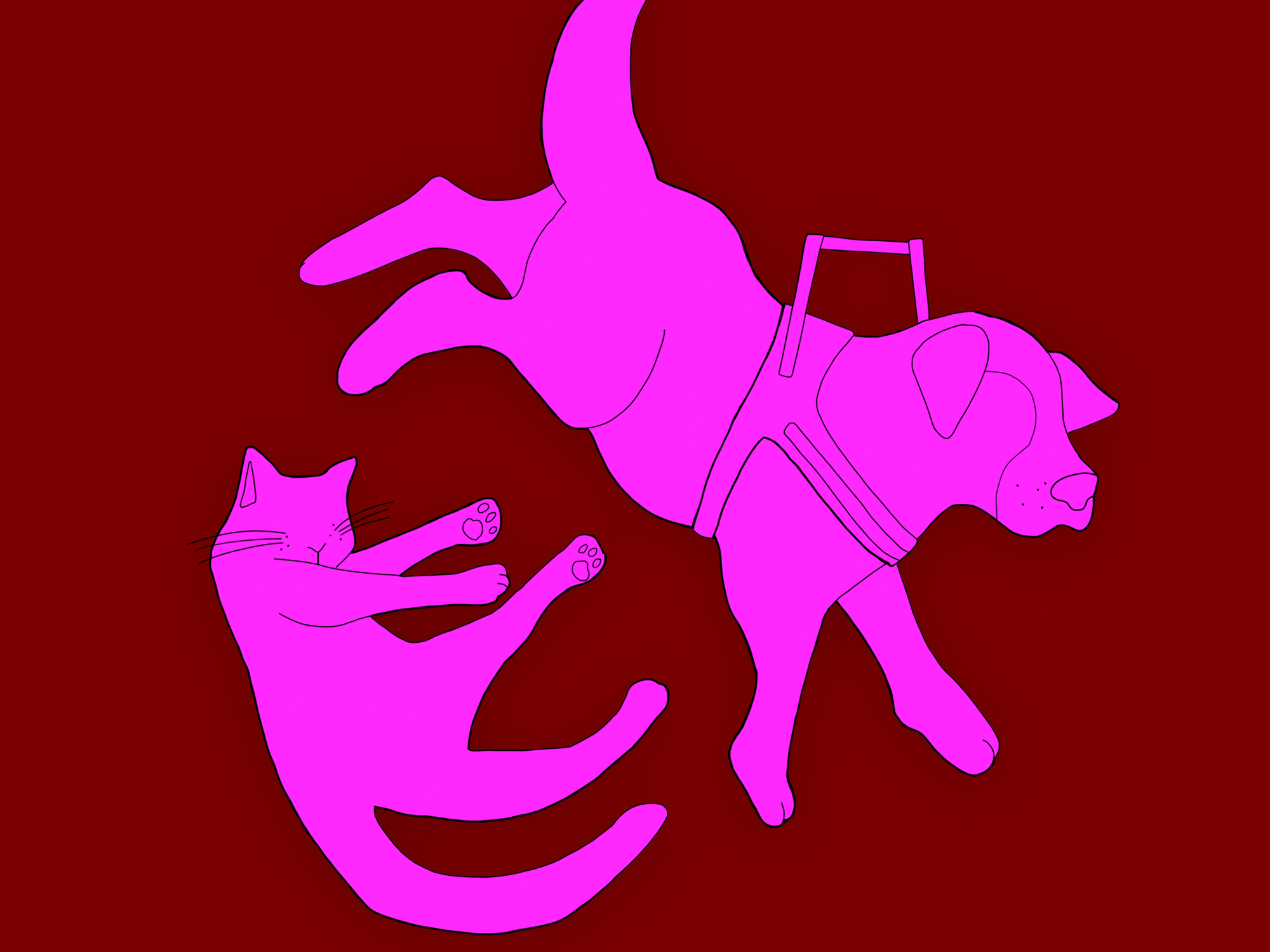 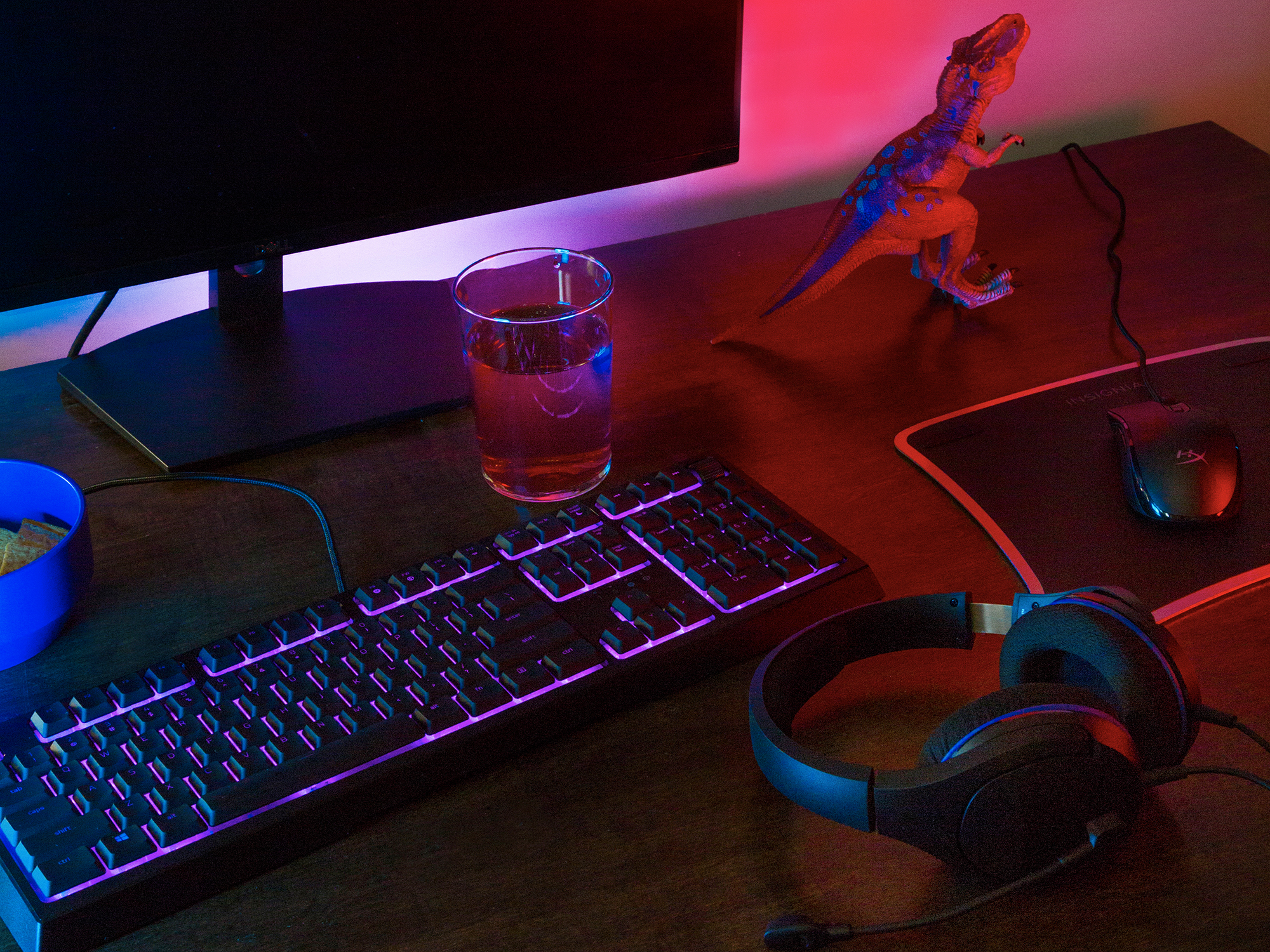 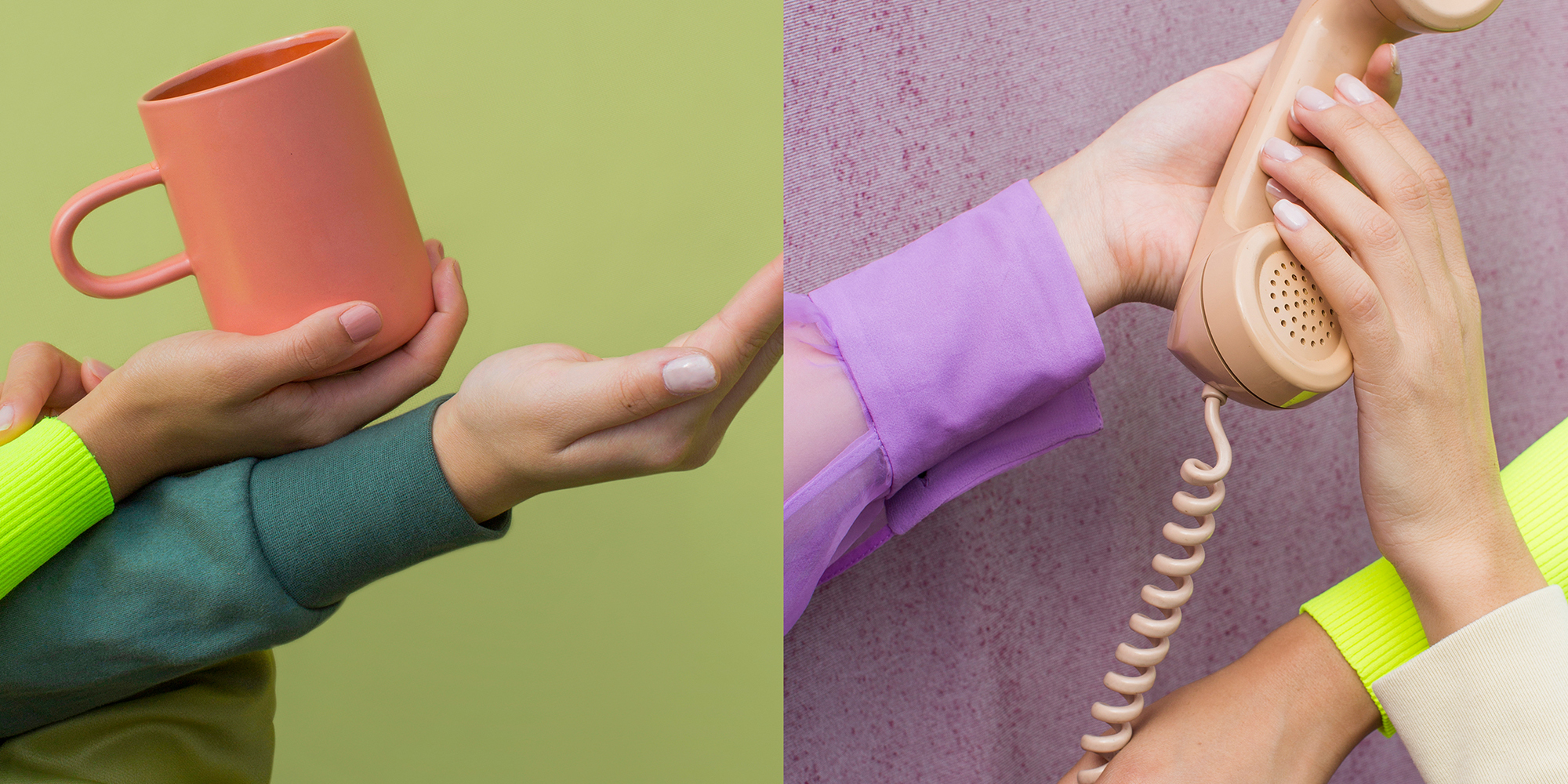 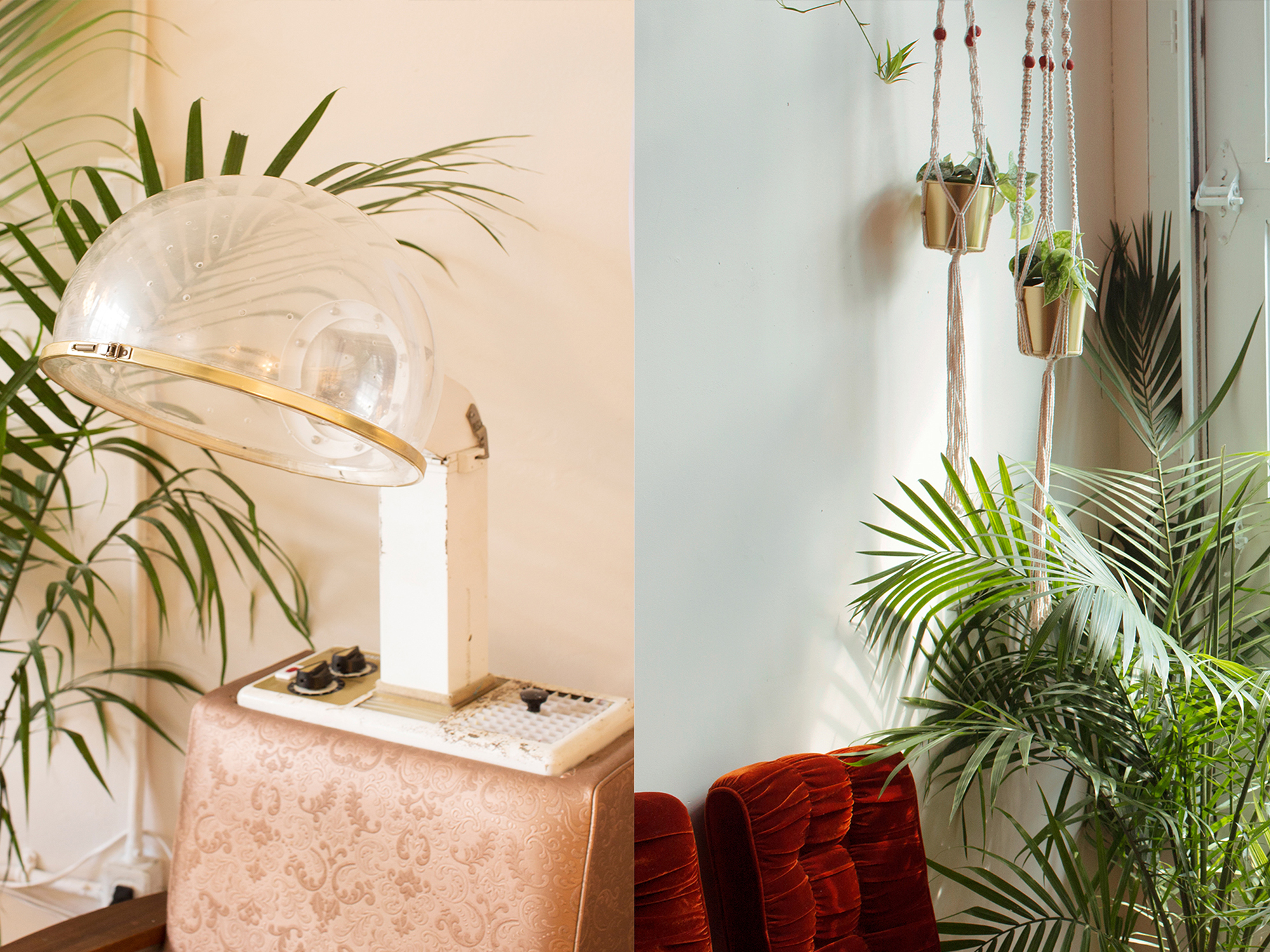 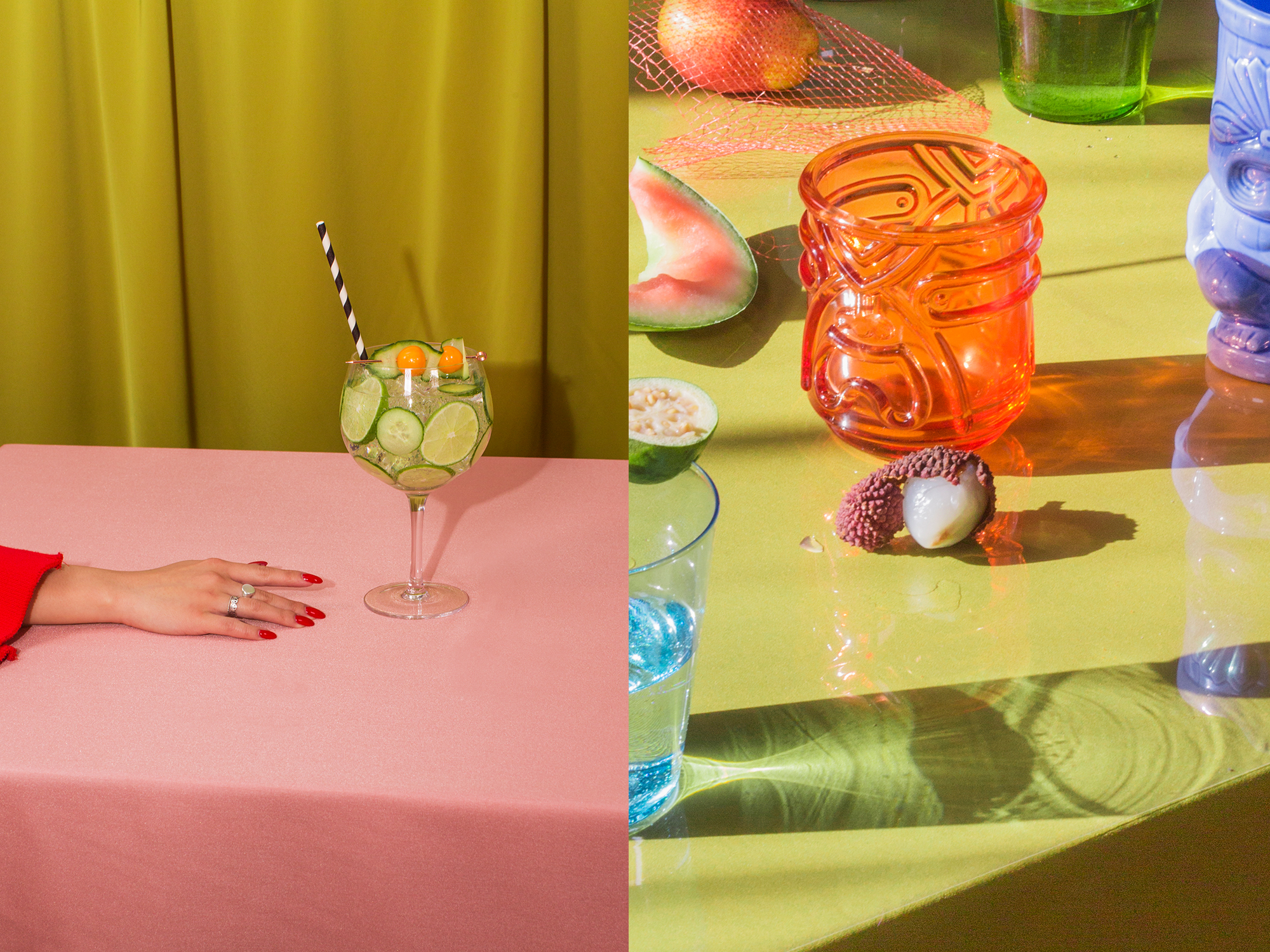 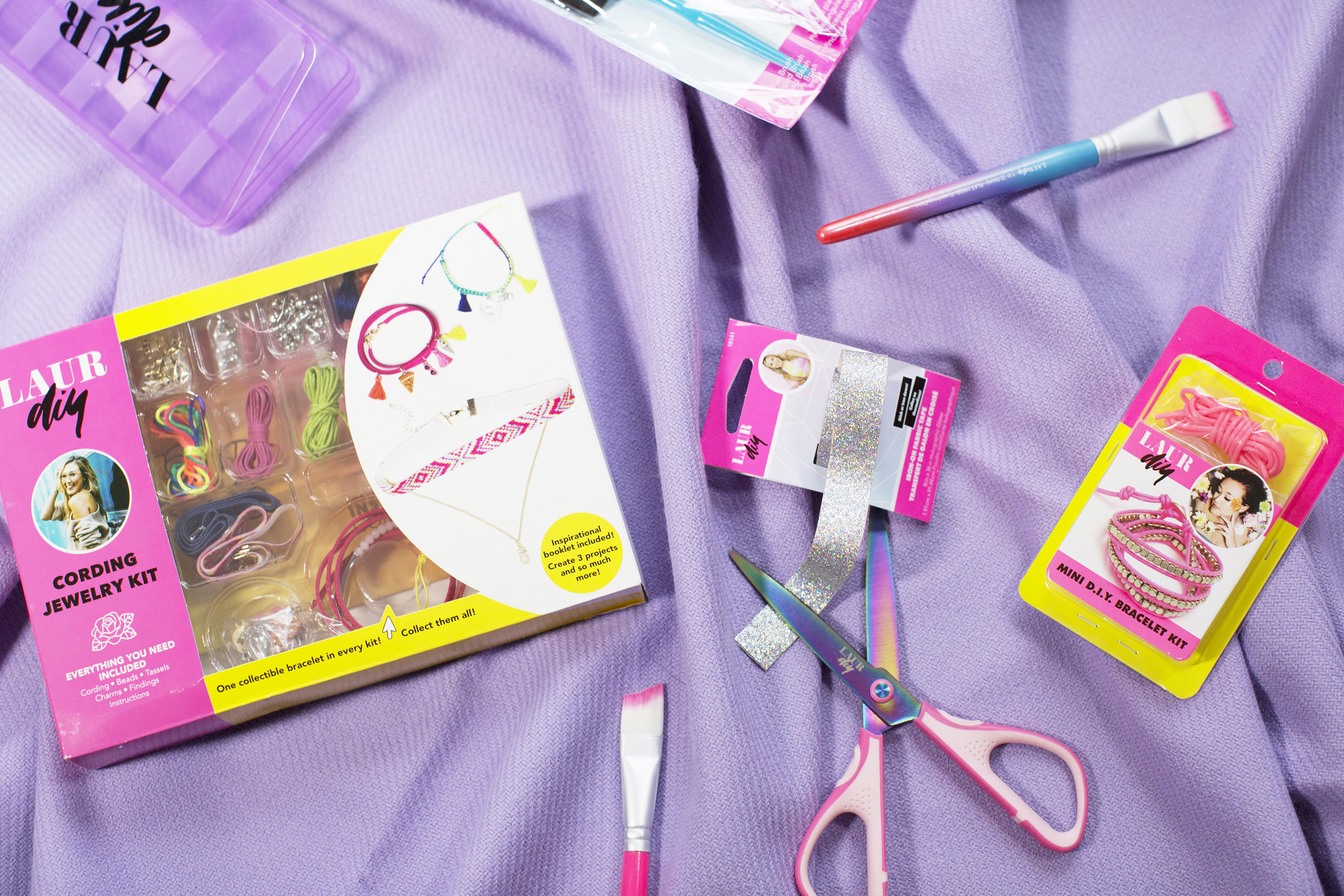 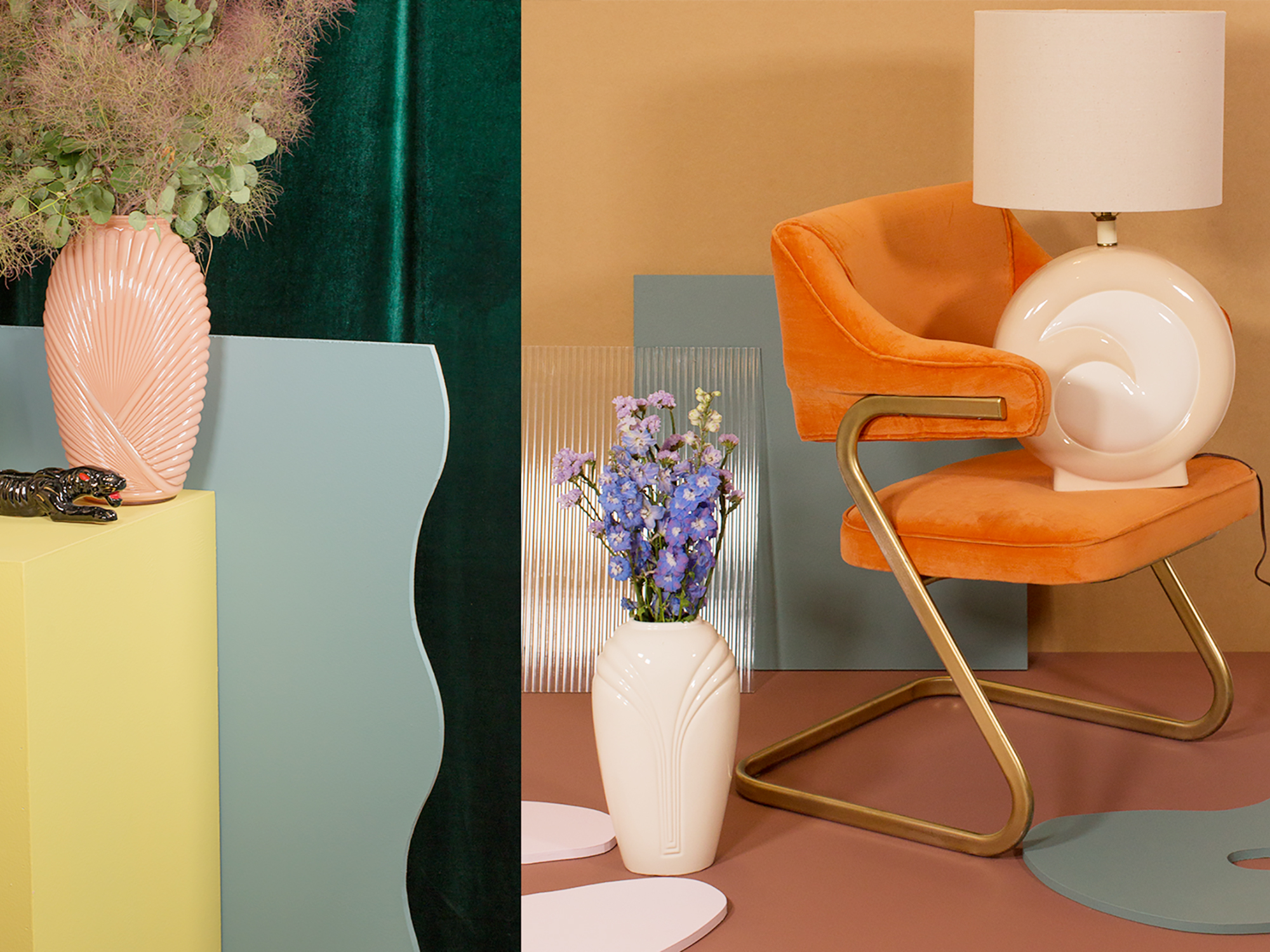 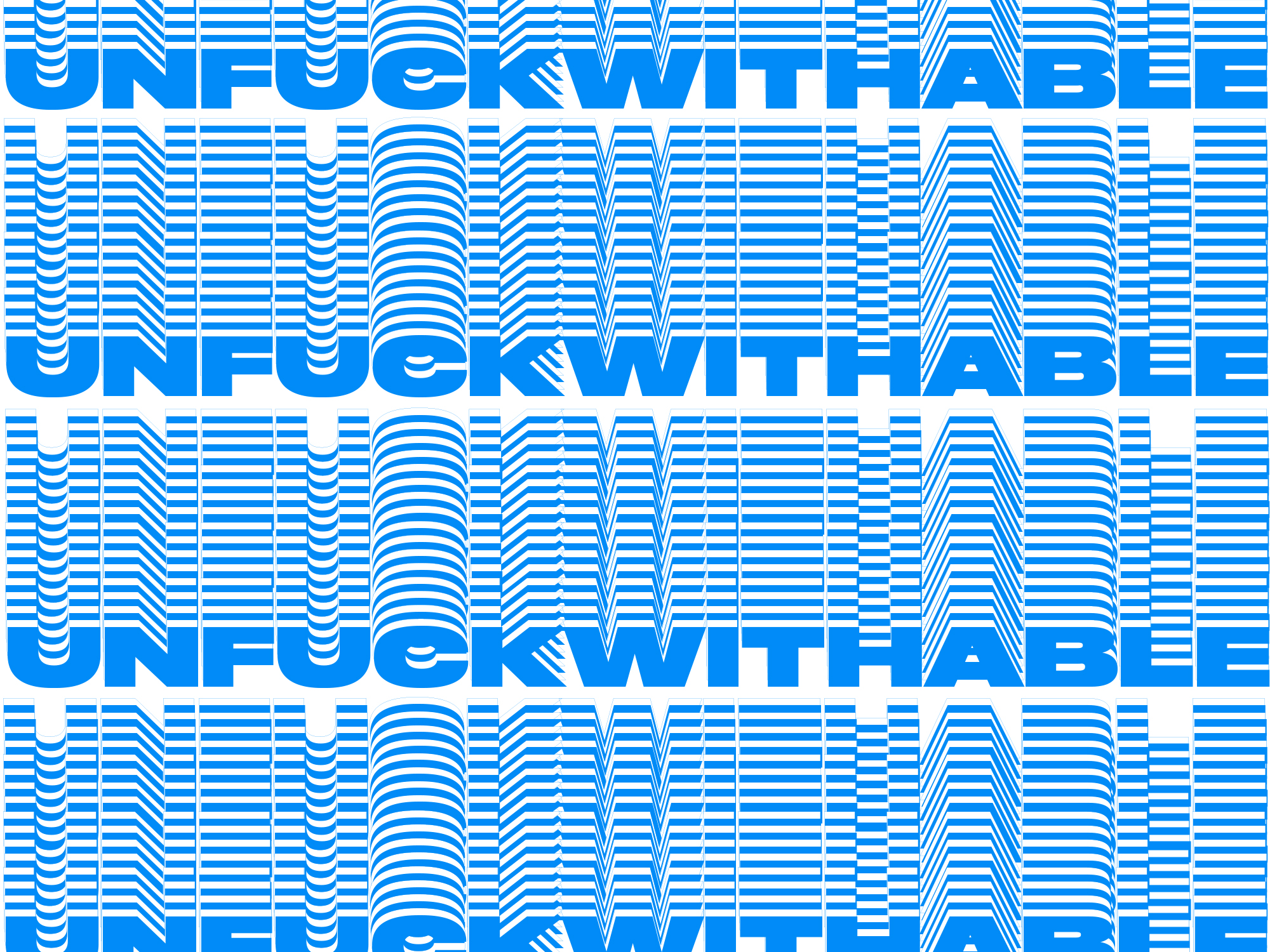 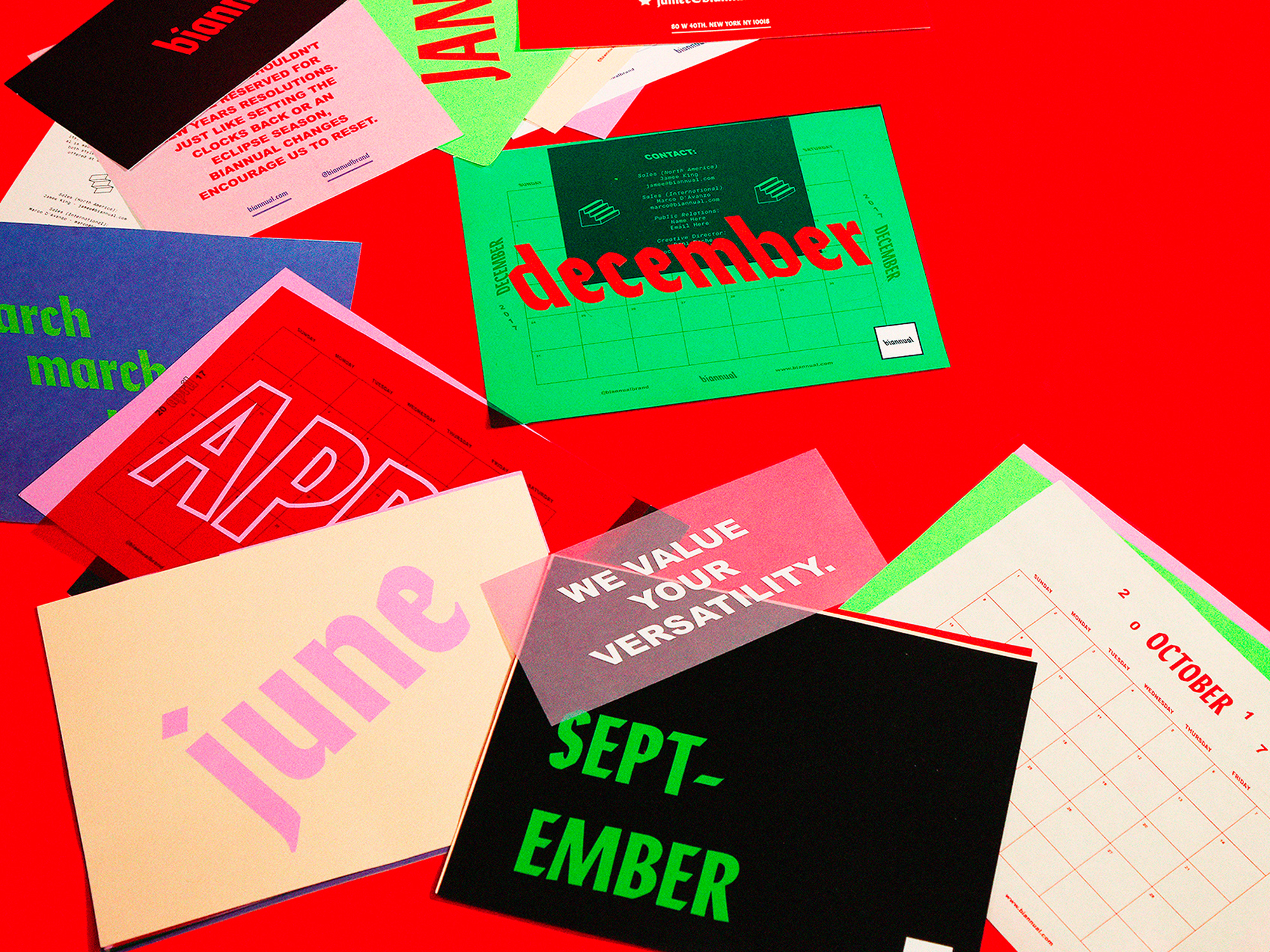 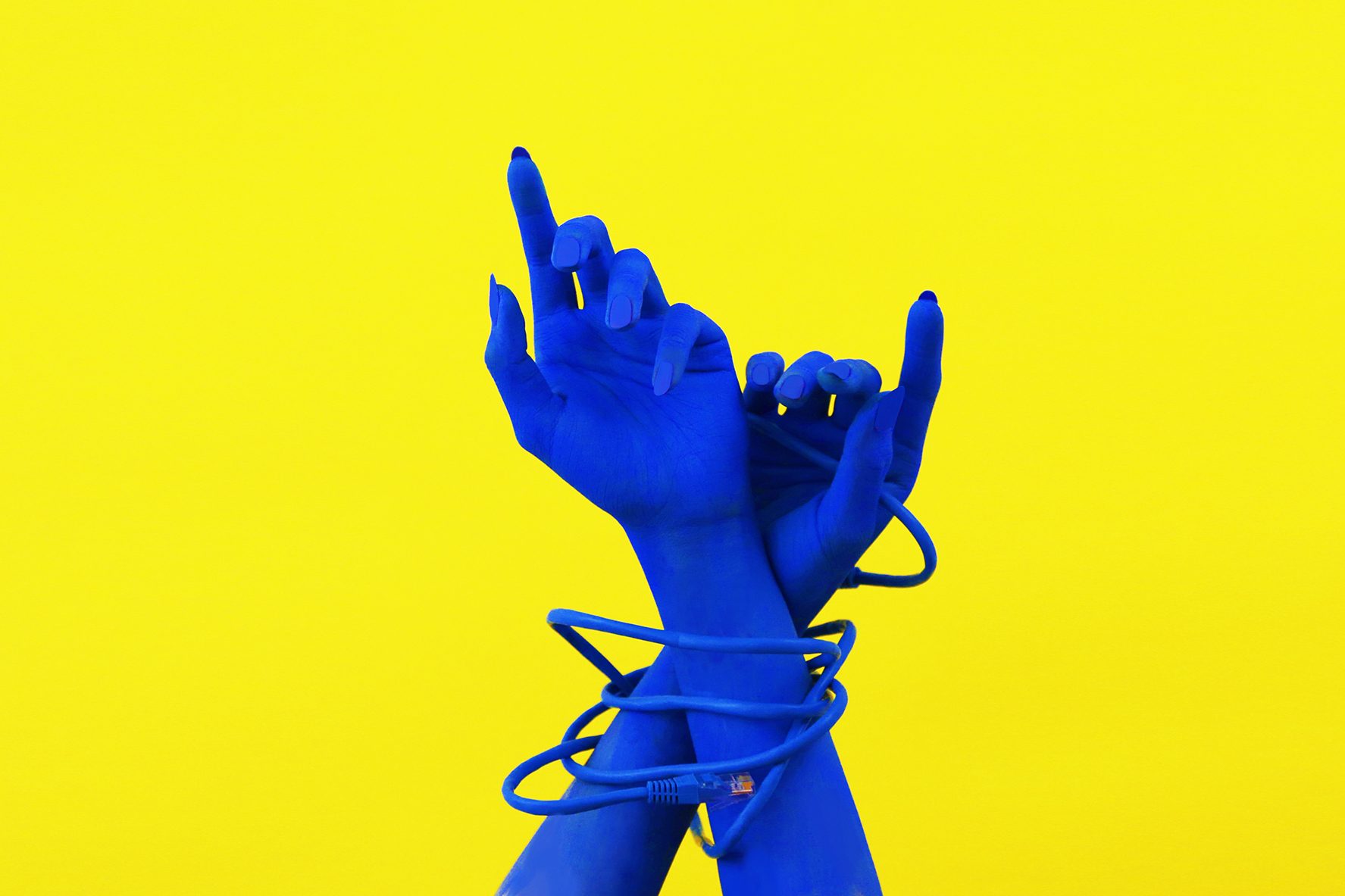