Shayda Omidvar
I went to a Tarot Card Reader to gain clarity on myself and my future. 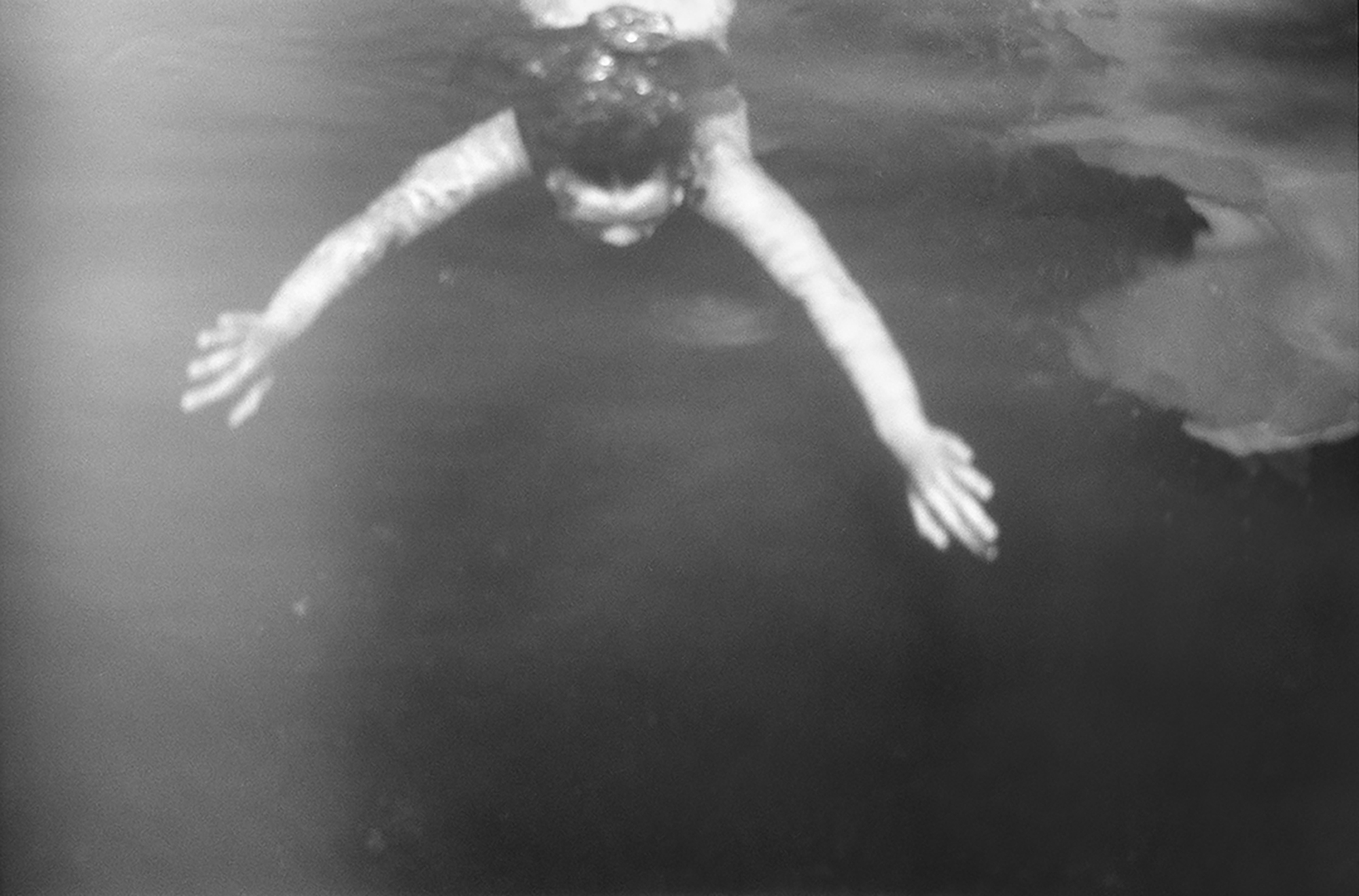 I’ve always been an emotional person. By the time I hit puberty my emotions would charge to the surface and out of me with the same force as a Dragon Ball Z power up and I didn’t have an evil villain to take it out on. Most of the time I ended up unleashing on my innocent parents -who spent all of my teenage years perplexed by how I managed to turn on a waterfall of tears for the most trivial of issues.

It’s been ten years since puberty – four drunk/tired/malnourished university years, two years of tinder binging, three therapists and 96 months of hormone balancing packets later, and I can still power up like Goku. But through all of that mess I’ve learned a couple of different ways to help myself through my emotions in a way that doesn’t hurt myself or others. The most important was learning to open up to my friends. I’ve assembled a peanut gallery of amazing listeners who always know the right things to say or the right ways to get me out of a funk (living room dance parties, always).

Even so, every so often, I find myself stuck. Like, really, really stuck. Even a consultation with the peanut gallery can’t get me out of it. These are times where I would usually call up a therapist, until recently. I’ve found my feet stuck in the mud again and instead of working through the thickness, I just needed to be pulled out. 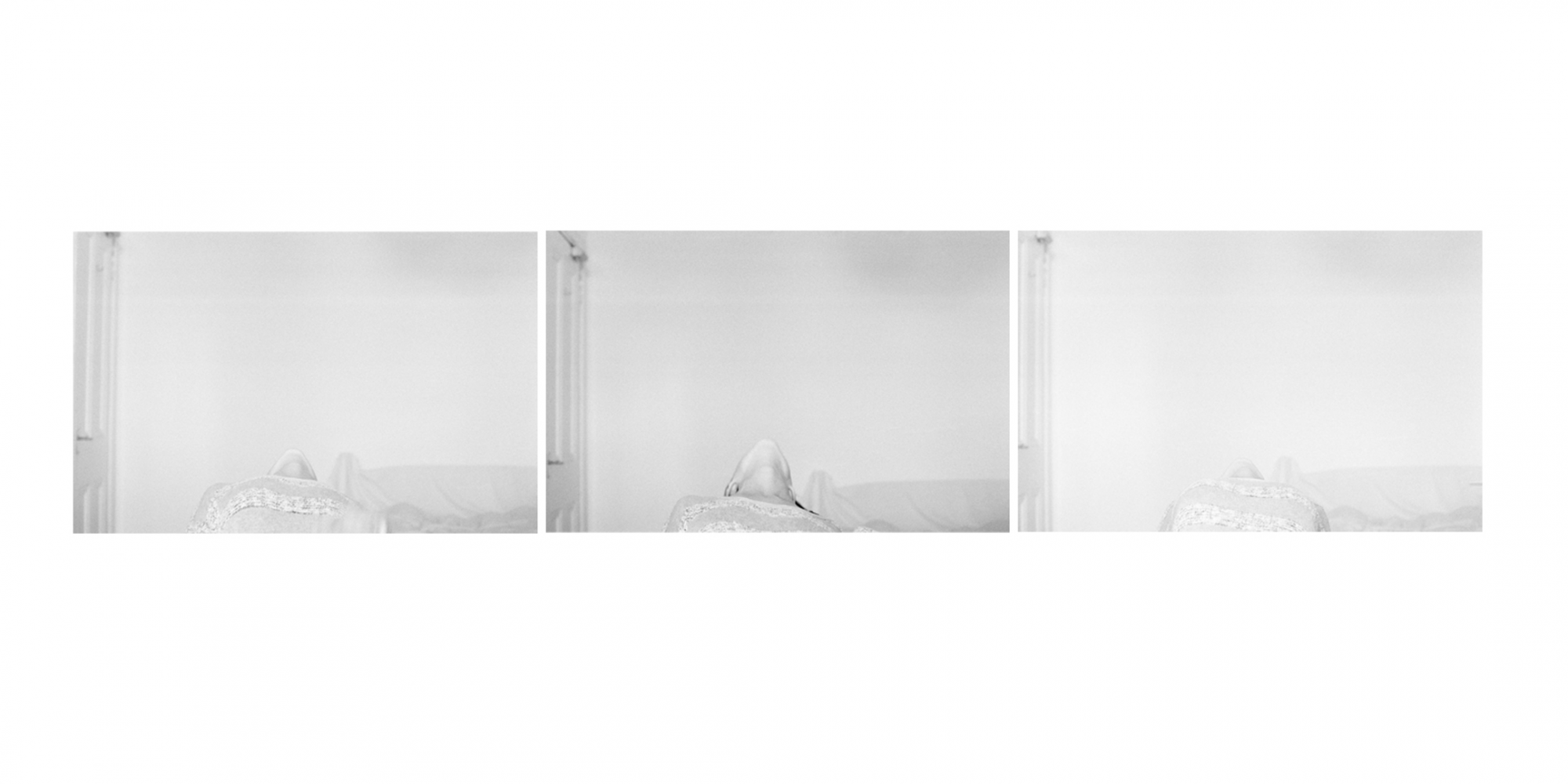 So I went to see a tarot card reader. No, I didn’t walk up a narrow set of stairs under a neon sign of a crystal ball or trade in my credit card info for a webcam chat with a spiritual healer online. The reader was a recommendation from a friend of a friend of mine *cue Freaky Stories intro music*. I went to her apartment and a woman appearing to be in her early 50s with a heavy layer of makeup dressed in athletic wear opened the door and greeted me with what sounded to be the voice of a long term smoker.

She showed me to my seat, told me about her recent trip to Costa Rica, and about her friend Lily who has a daughter that I look identical to. After assuring her that I wasn’t related to Lily, she passed me the deck of cards and asked me to shuffle them then hand them back to her cut in half. The reader then laid out the cards across the table and cut right to the chase. No, “Tell me about your childhood” or “What’s your relationship like with your mother?” She scanned the table of cards and pointed to my problems for me. And she was bang on.

I’m single, I recently left my full time salary job to work freelance, and I have some baggage that I’m still carrying from past lives and past loves. The reader saw these things in me without me having to say so. She projected positive growth for me in my career and reassured me that the path I have chosen is the right one, she foresees good health with the exception of poor circulation that I can usher away with daily cardio, and she gave me solace in a past relationship that I still have regrets about. The reader also explained to me why I might be single at this time; she pointed to the exact puddle of mud I’ve found myself unable to get out of. 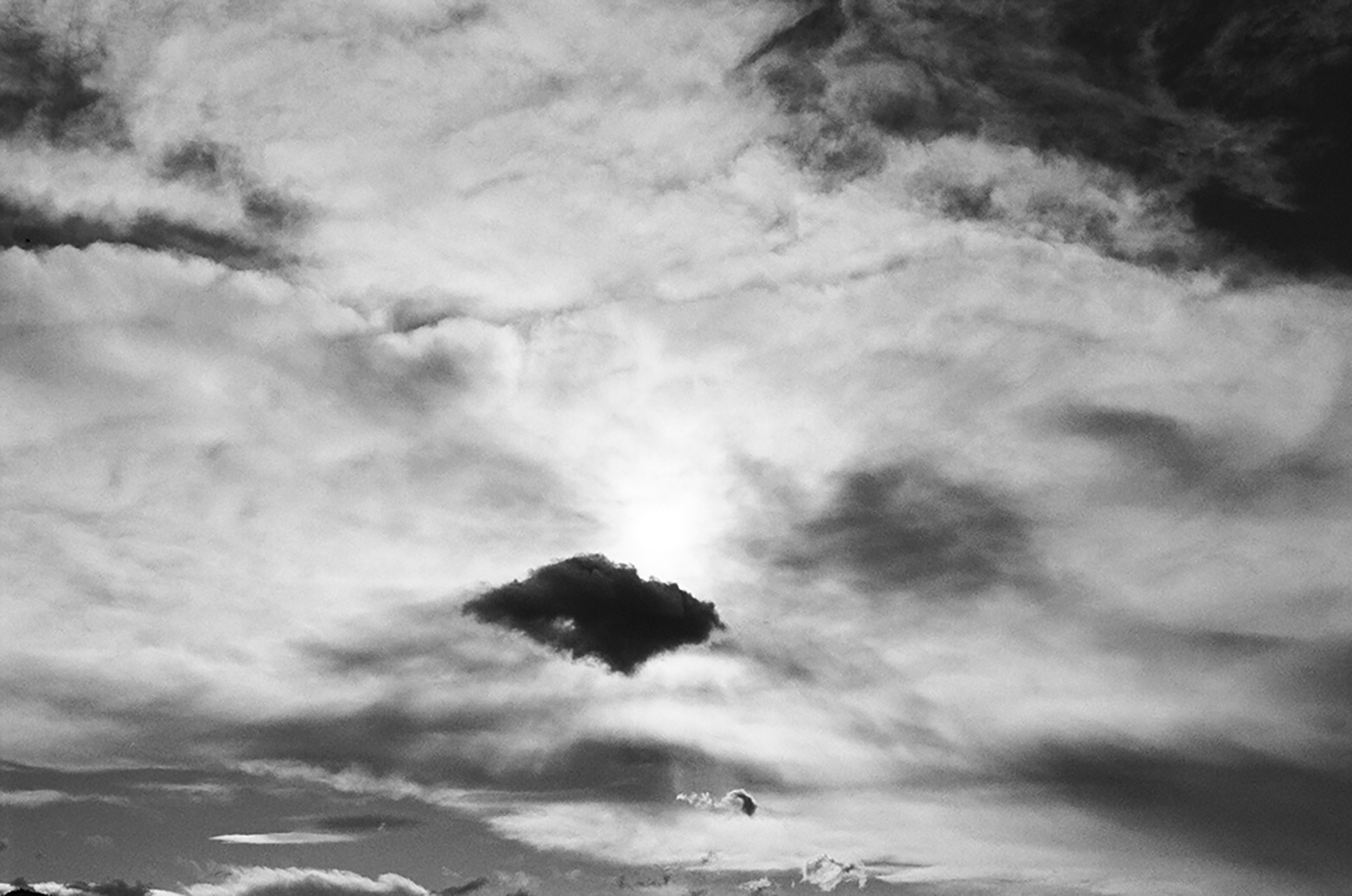 Turns out my vibrations are broken. These vibrations are the outer energy projected from my inner self that allow me to connect with other humans. I was asked if in the last couple of years I’ve been feeling like there isn’t anyone out there who is a good “catch” — yes. I was asked if I had also been feeling like something must be wrong with me, asking myself, “Why won’t any of these people stick?” — yes. The reader explained that the baggage that I’ve been carrying has caused my vibrations to break down, interrupting any new connections with other humans to form.

If ever asked to described my perfect partner, I have a hard time being able to come up with a clear image. I think I know what my needs are and how another person can meet that, but love isn’t about your own needs, is it? The reader asked me to pull three new cards and she proceeded to describe to me this person – my ~*karmic connection*~.

[Quick backstory… I’m in love with my best friend. He knows how I feel about him, and although electricity orbs around us when we are together, he remains with his girlfriend. I wanted to know if the reader would see him in my cards, in my future.] 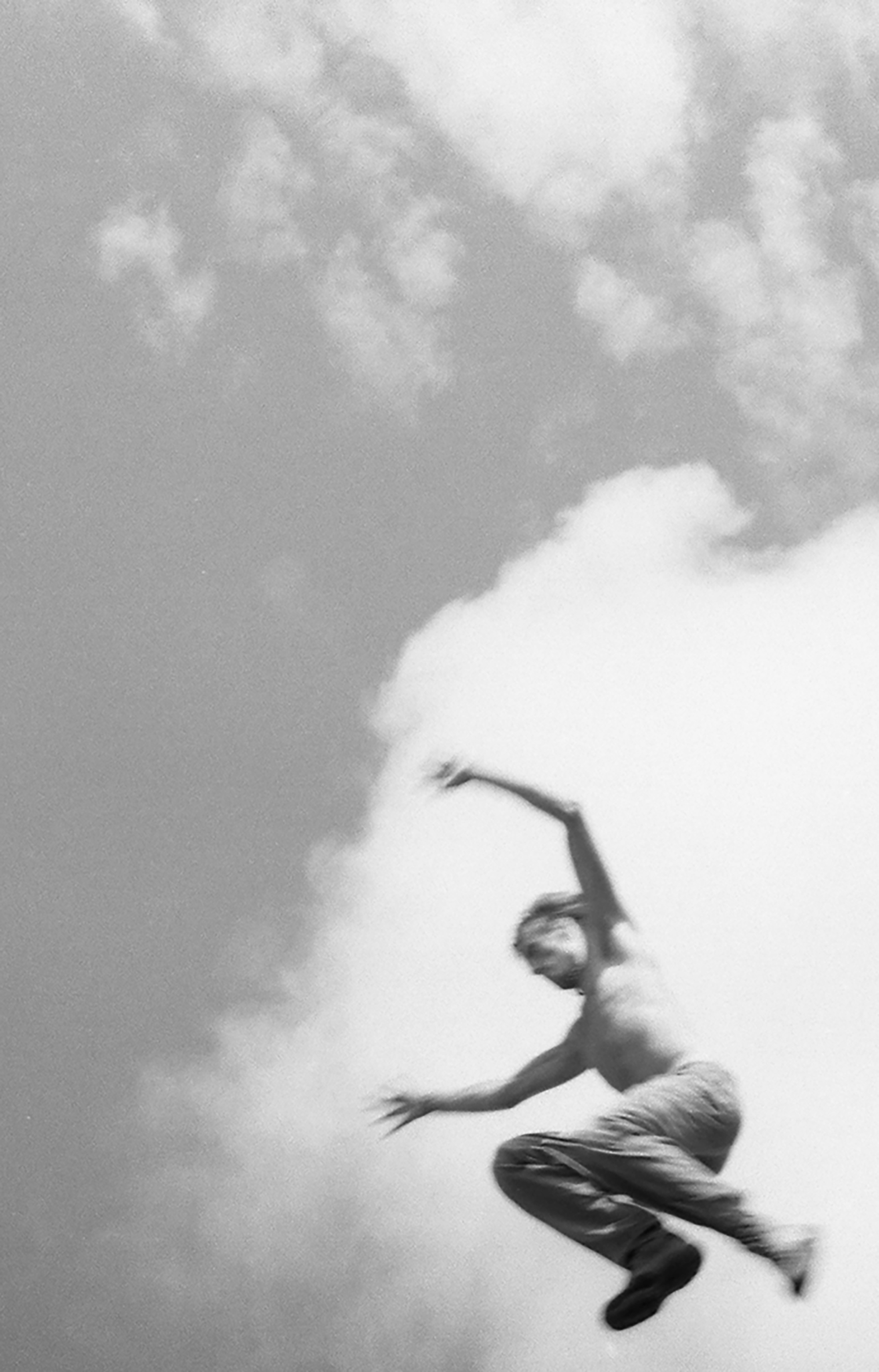 The man that the reader described to me in my cards is someone that she says, I would never expect or imagine myself with. This sounds a bit silly but the reader describes him as being someone that I normally wouldn’t go for because he’s too good looking (it’s true though, pretty boys aren’t usually in my line of sight), but that I need to be confident in myself enough to know that I can be with someone who is that good looking and ultimately, it’s not what matters.

The most surprising thing she told me was that this man is going to be supportive enough of my career, that when we have kids (omg what?) he will be the one to take a step back in his career to take care of them while I continue to work. This man, the reader told me, is going to teach me how to receive and how to be taken care of. And I needed to hear that. It’s the only thing I’ve ever known to want in a partner.

The reader finished with telling me that the man I currently have feelings for is not the man in my future, and he is not a part of my long-term journey *teary emoji face*. She urged me to work on healing myself back to whole, patching up my vibrations, or else I will be passing my person by. 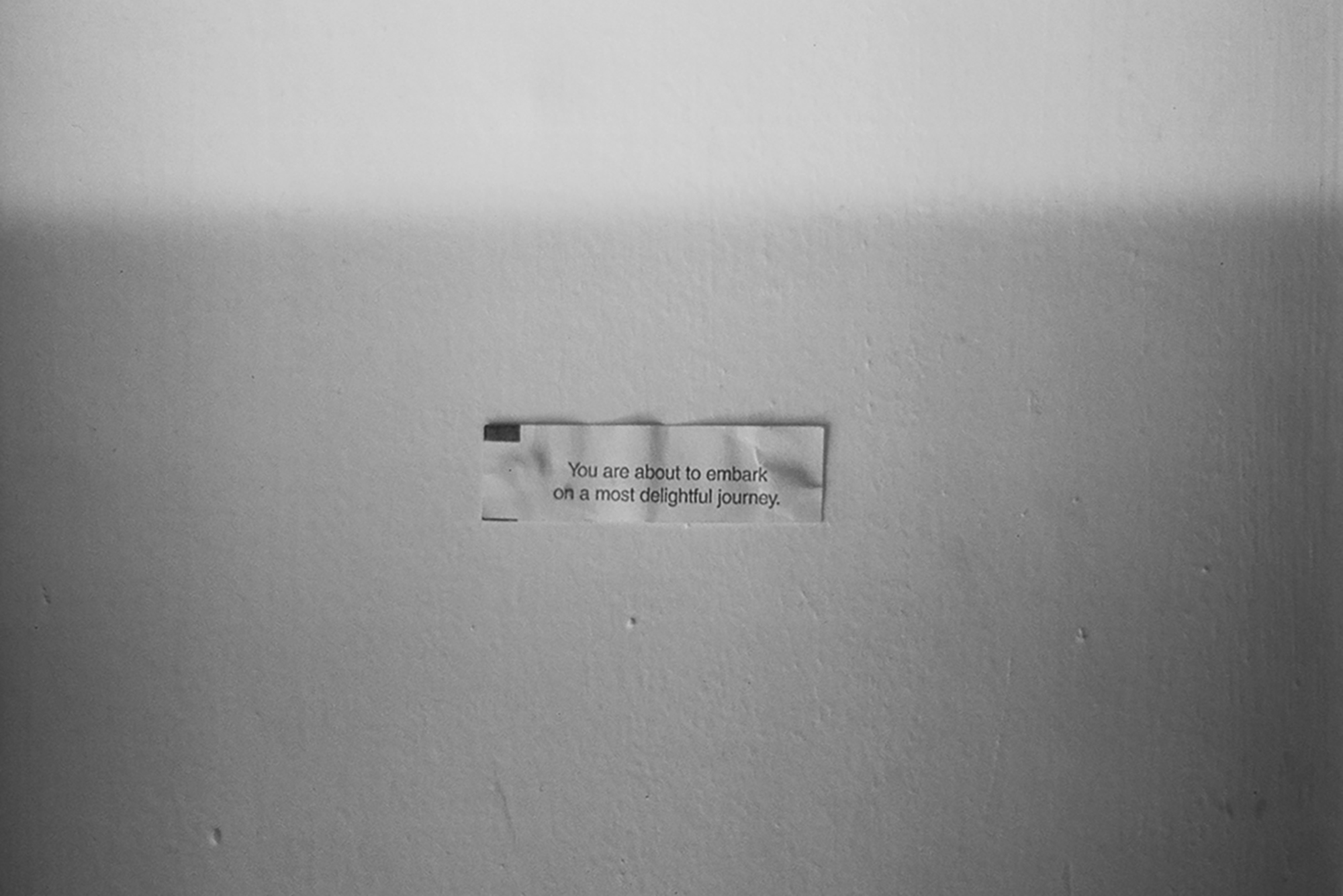 I left her apartment feeling confident, in myself and in the path I have chosen for myself, and a little bit of sadness for having to leave my best friend behind in my journey. Although I sought out her reading for answers, what she told me were all things that deep down inside, I already knew. Sometimes it’s this kind of outsider assurance that you need from someone who isn’t in your peanut gallery or your family. Those people care too much about you and might not be willing to encourage risk taking or be willing to tell you what you need to hear for fear it might hurt you.

We all are responsible for paving our own path and are responsible for the decisions we make in life, but there’s comfort in knowing that there is some karmic energy out there working with you and hopefully for you. So go put out some good vibes today, it’ll come back your way when the time is right. 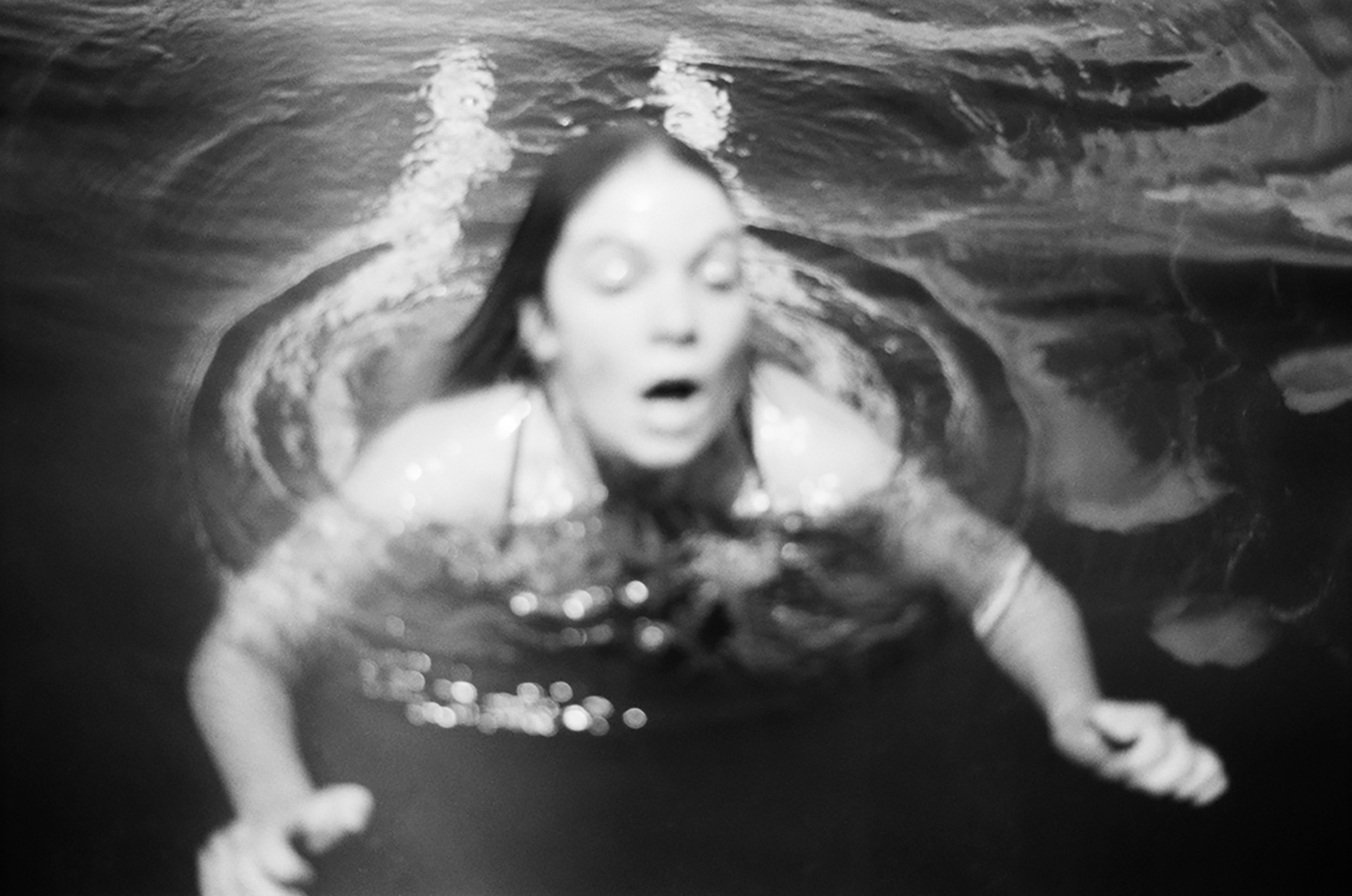 Shayda Omidvar is a freelance producer, a romantic, and an over-sharer living in Toronto with her rescue dog Prince. You can see more of her work on her website!

To see more of Aaron Friend Lettner’s work, visit his website or Instagram. His upcoming book Doorways will be released Spring 2017 by Anchorless Press.

Doppelgänger
How Sweet It Is

I Met My Internet Crush

Where Is Your Safe Place?

The Benefits of Living Alone

Greetings from the Unknown

Why Crying is Good For You

3 Things I Learned Being a Cam Girl

Purpose (not the Justin Bieber album)

Lessons of Self-Love As Told By Rihanna’s Anti

How to: Feel Better