Olivia Genovese
We trespassed in a National Park and almost got arrested -- all in the name of promoting diversity, body positivity, and female collaboration!

It’s a hot, dry evening in August and the sun is setting over Topanga State Park (the third and final location for our short film “El Matador”). I’ve finished shooting my last roll of Kodak Super 8mm film and Monica is directing our friends (and LITERAL ANGELS ON EARTH), Azha and Rewina, for her final photos of the shoot. As I’m sitting in our rental car reflecting on how well the day went, I spot something in the distance. A giant trail of dust is building along the winding canyon path, then I see flashing red and blue lights. OH SHIT! A police car is racing towards us fervently. It screeches to a stop, just like a scene out of a movie, and GUESS WHAT? We’re the criminals (I’m Thelma, she’s Louise)!

Monica rushes to the car, leaving Azha and Rewina to hide in the bushes. We mistakenly took a ‘road’ to the park but it turns out, it was not even a road at all! We have committed a great offense, he tells us. He’s never seen anything like this, he tells us. We might be banned from the United States of America, he tells us. Monica manages to play the tourist card well and he finally starts to calm down. But wait, who are those two girls in the bushes? He calls to Azha and Rewina and demands that they come to the car. They emerge from their hiding spot and the face the officer makes in that moment is something I will never forget. The next words from his mouth are: “WHERE ARE YOUR PANTS????????”

“Well Officer, they’re not wearing any because we’re shooting a collaboration with Me and You and Lorde Inc!  We styled them in underwear that say “FEMINIST” across the butt. Aren’t they cute?”

Okay, maybe we didn’t say that. We did manage to convince him that we weren’t human beings that should be arrested and we also didn’t get our film taken away, which is why I am able to share it with you today! El Matador is a film & photo series done in collaboration with Monica Moraru that seeks to engage in a conversation about female power and representation while promoting diversity, body positivity, and female collaboration!

Read more about ourÂ intentions for the series over at Shade Zine!

Lessons of Self-Love As Told By Rihanna’s Anti
Juice vs. Junk: The Quest To Reach A More Balanced Lifestyle

Just the Two of Us 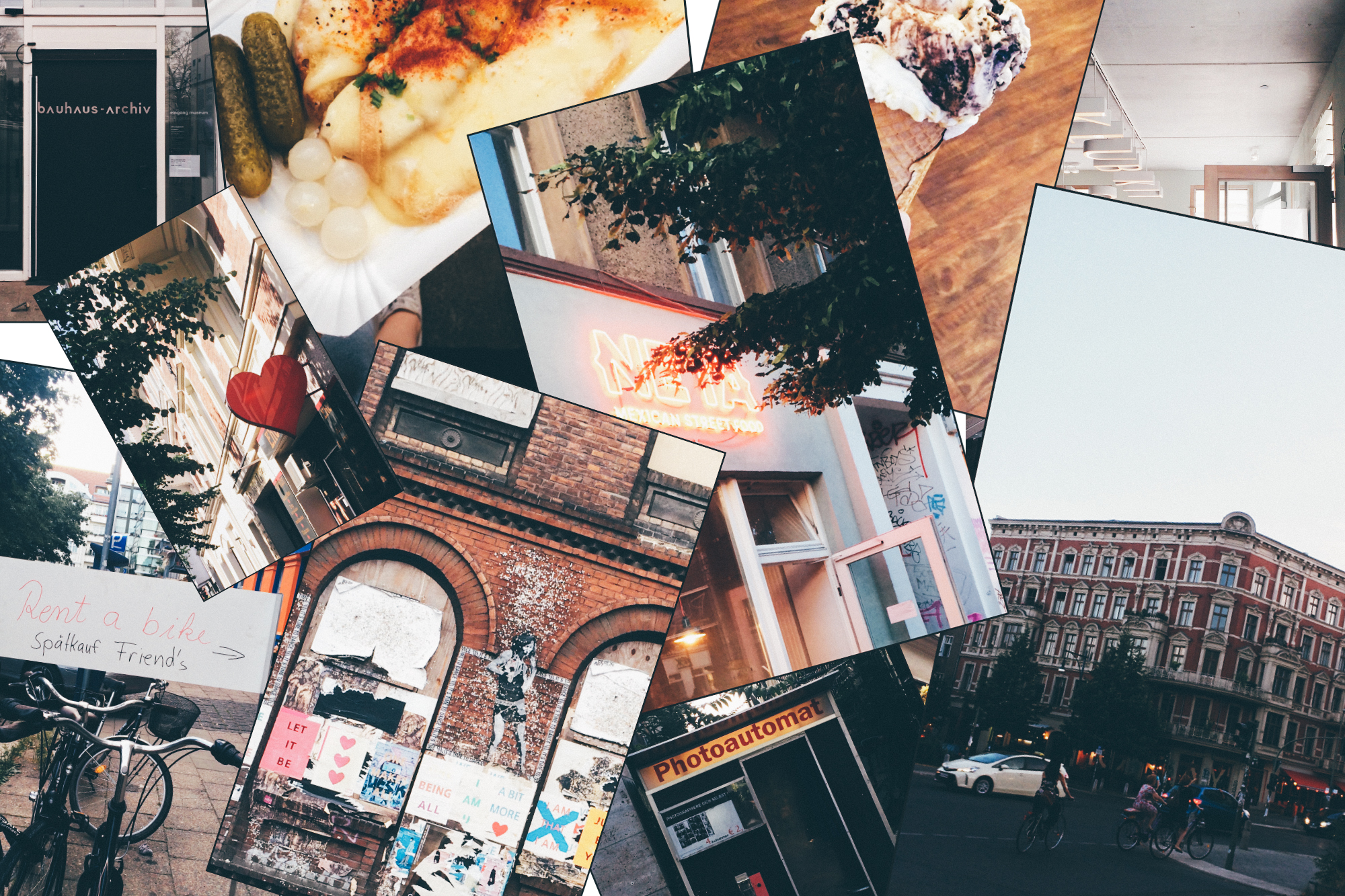 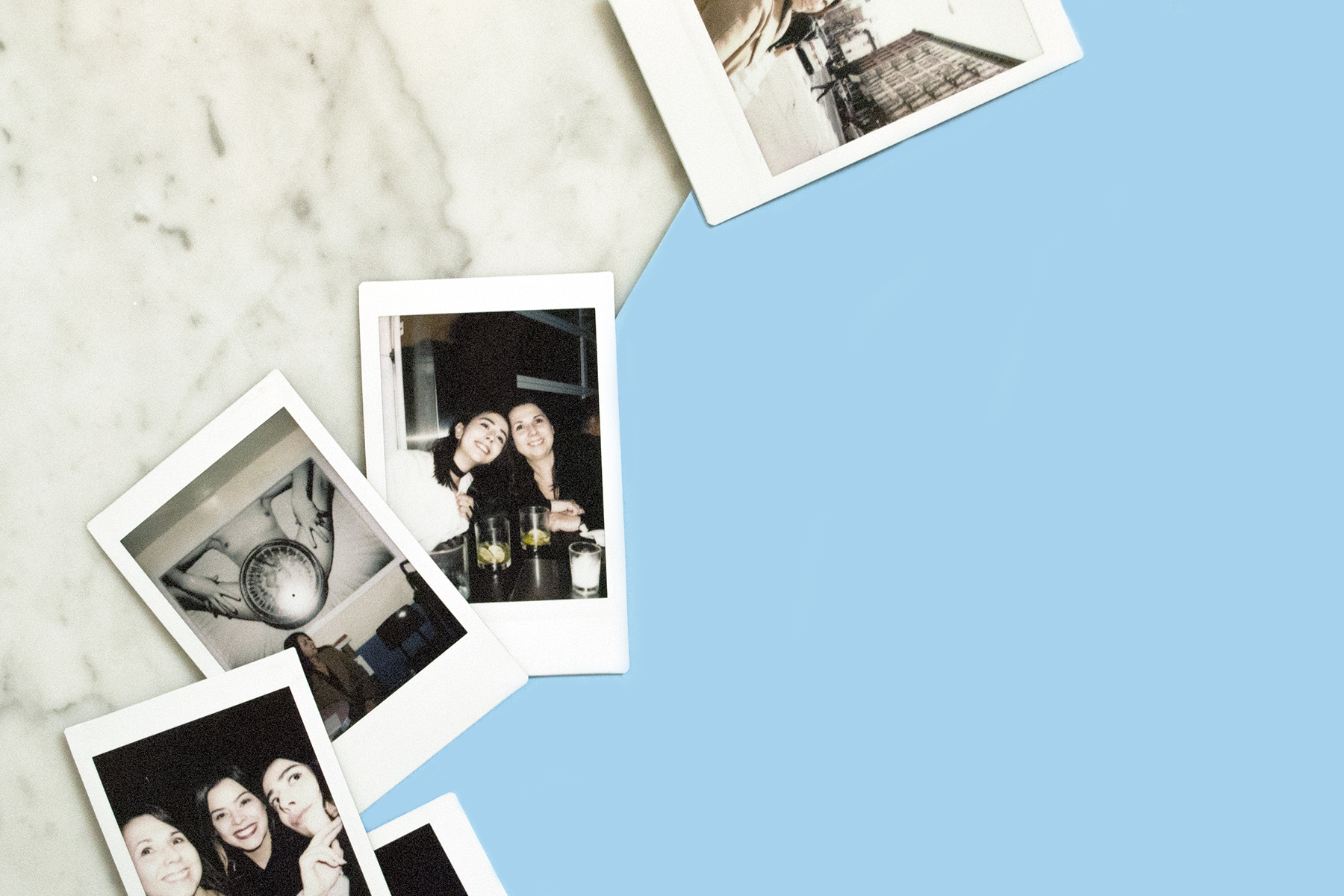